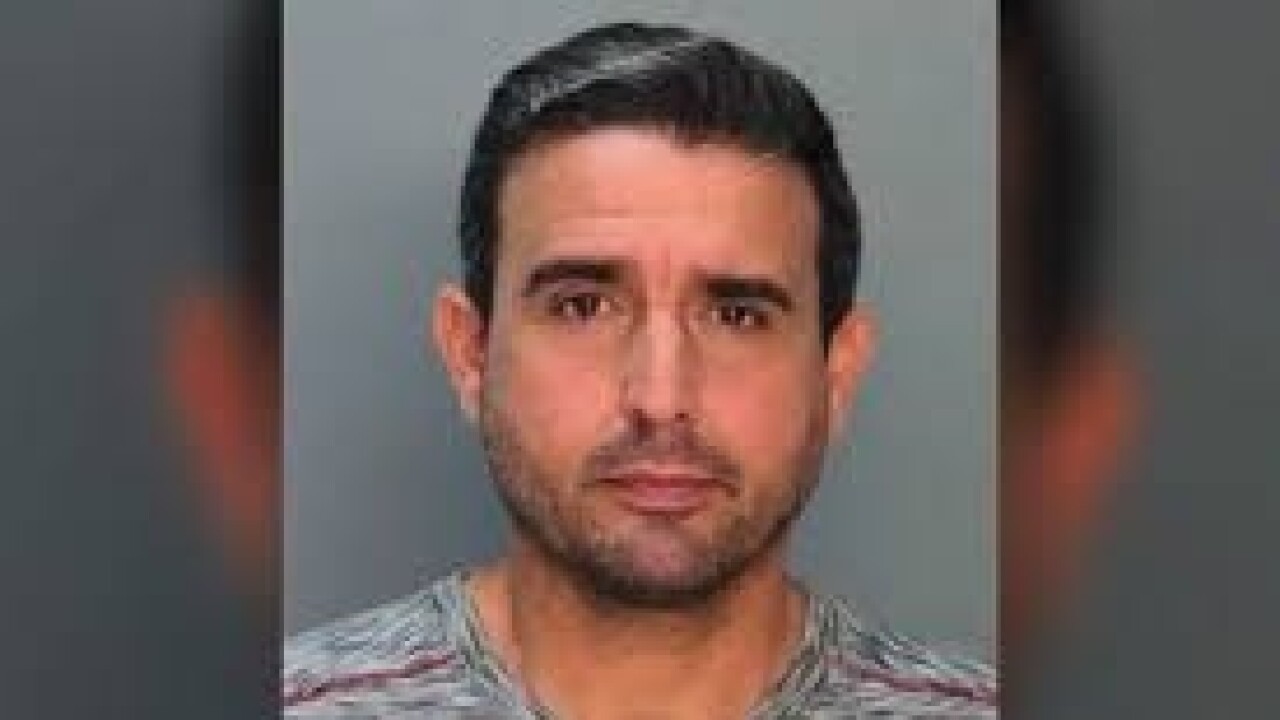 The U.S. attorney's office in Miami filed a criminal complaint Wednesday against 48-year-old Rene Pedrosa, who resigned from the mayor's office last month.

The federal complaint says Pedrosa contacted the 16-year-old victim in November through Instagram to discuss a web design job at the mayor's office.

During a meeting later that month at City Hall, Pedrosa touched the teen inappropriately.