Everglades alligator rescued from a python 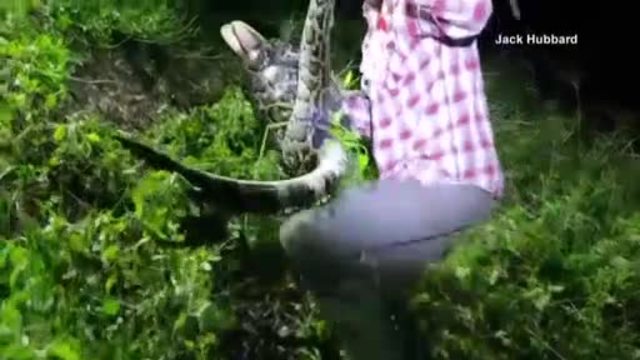 Hunters in the Florida Everglades rescue an alligator from a python... and it's all caught on video. 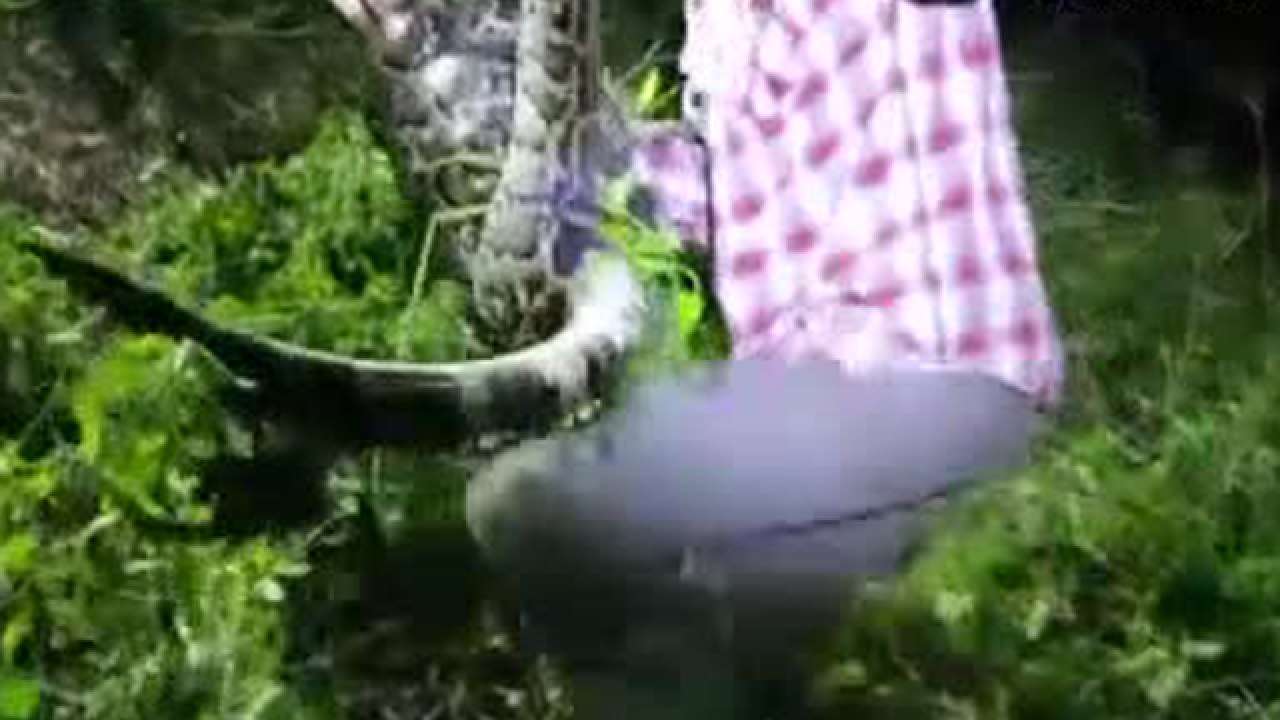 EVERGLADES, Fla.-- It was a battle between two apex predators before two hunters rescued an alligator from a python in the Florida Everglades.

Jack Hubbard and Mike Kimmell were out hunting for pythons when they spotted the 10-foot-long snake coiled around the gator.

Hubbard, who bagged the Burmese python, admitted that he was afraid of snakes, saying he went on the trip to get over his fears.

Luckily for the gator, he got away while the snake was captured.

This is not uncommon as a growing number of pythons invade Florida.

There is a python elimination program to aggressively hunt the invasive animals.

After the rescue, Hubbard feels like he conquered his fear of snakes and wants to continue to hunt pythons.