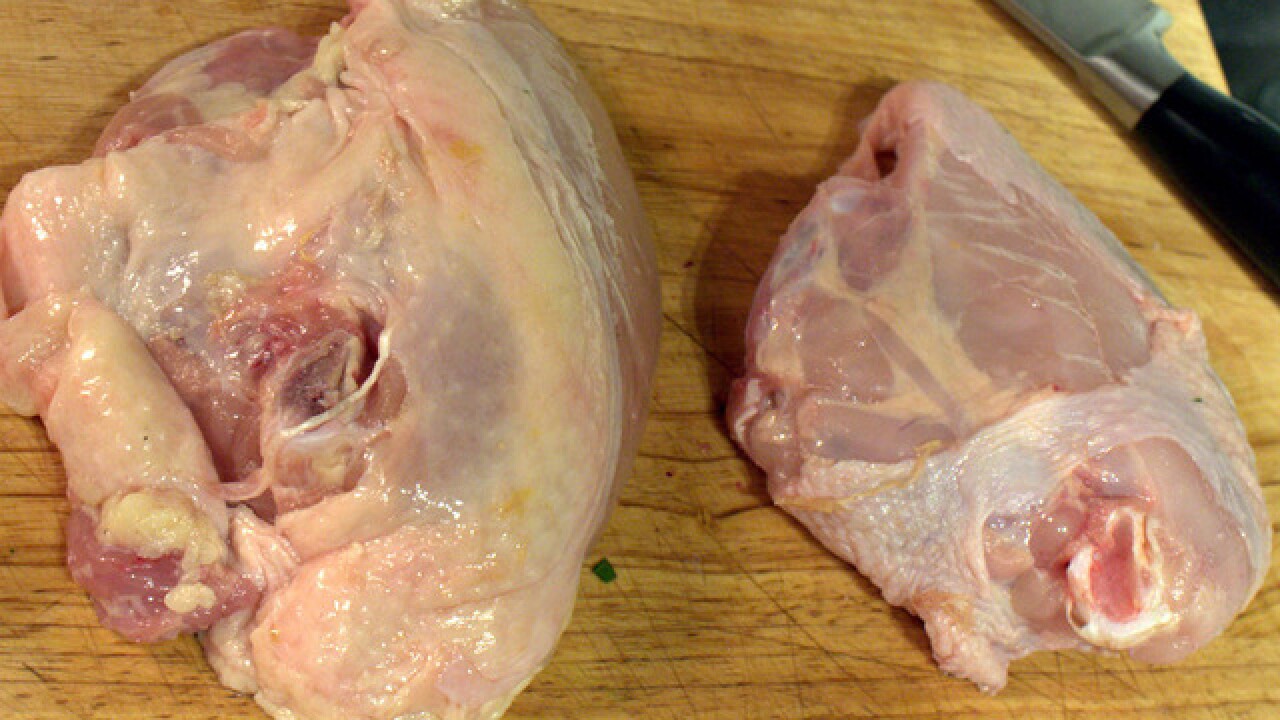 Environment Florida and the Sierra Club filed the complaint alleging violations of the Clean Water Act in federal court in Jacksonville.

The suit accuses the Pilgrim's Pride Corp. of violating clean water laws by sending more polluted wastewater into the river than the facility is permitted to discharge. The plant, located in the town of Live Oak, cuts up and packages chickens for retail sale.

"Over the course of a year, the plant produces an average daily flow of over one million gallons per day of wastewater that is discharged to the Suwannee River," the groups' lawsuit states.

In a statement, Pilgrim's Pride says it takes the allegations seriously and that the problems highlighted in the suit were discovered and reported to the Florida Department of Environmental Protection by the company. The DEP did not respond to a request by The Associated Press for information about the plant's pollution discharges.

"We are unaware of any current conditions that would merit this legal action, however we will review the complaint and respond appropriately," the company said in the statement.

The environmental groups say the company is not doing enough. Their suit asks that a federal judge declare Pilgrim's in violation of its pollution permits and order the company to comply with the Clean Water Act.