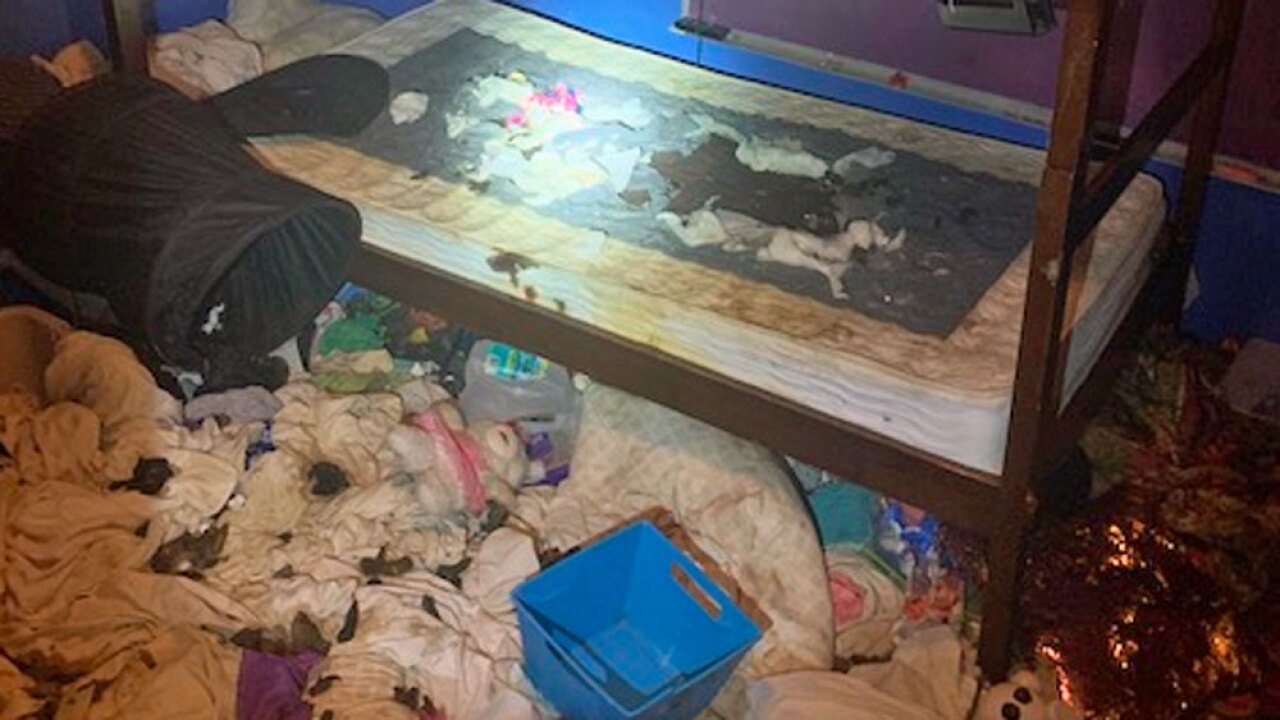 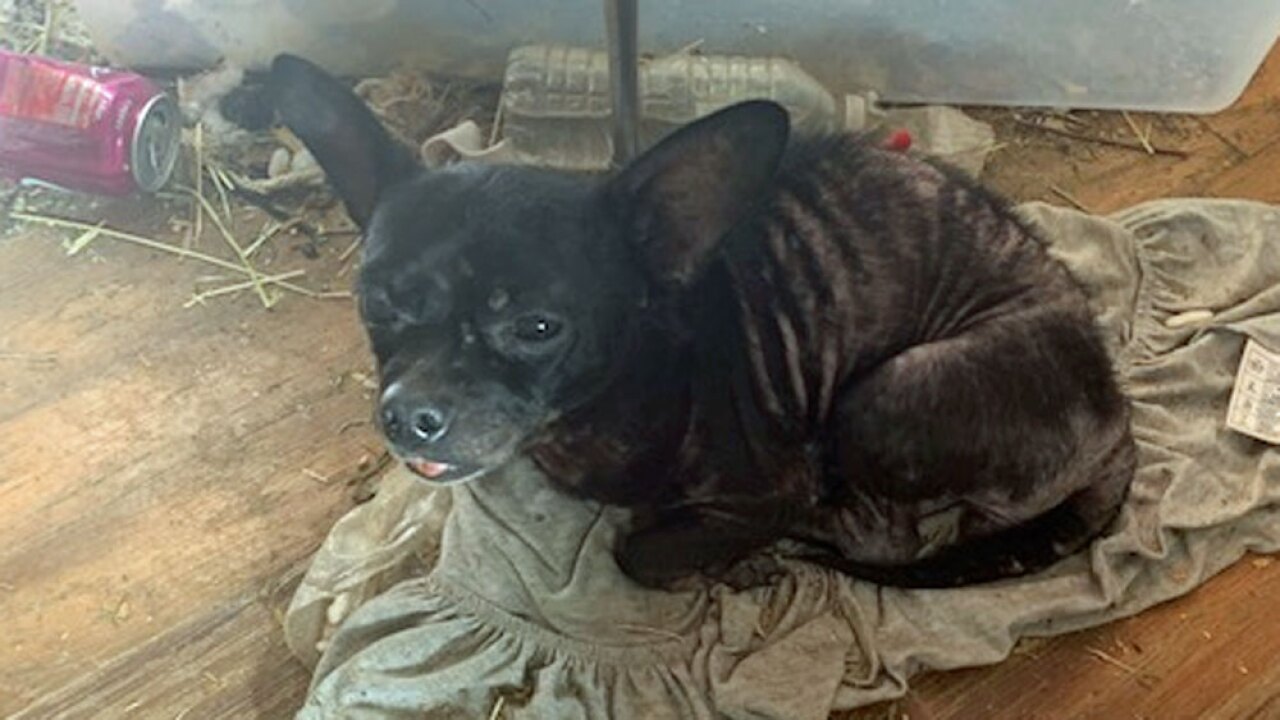 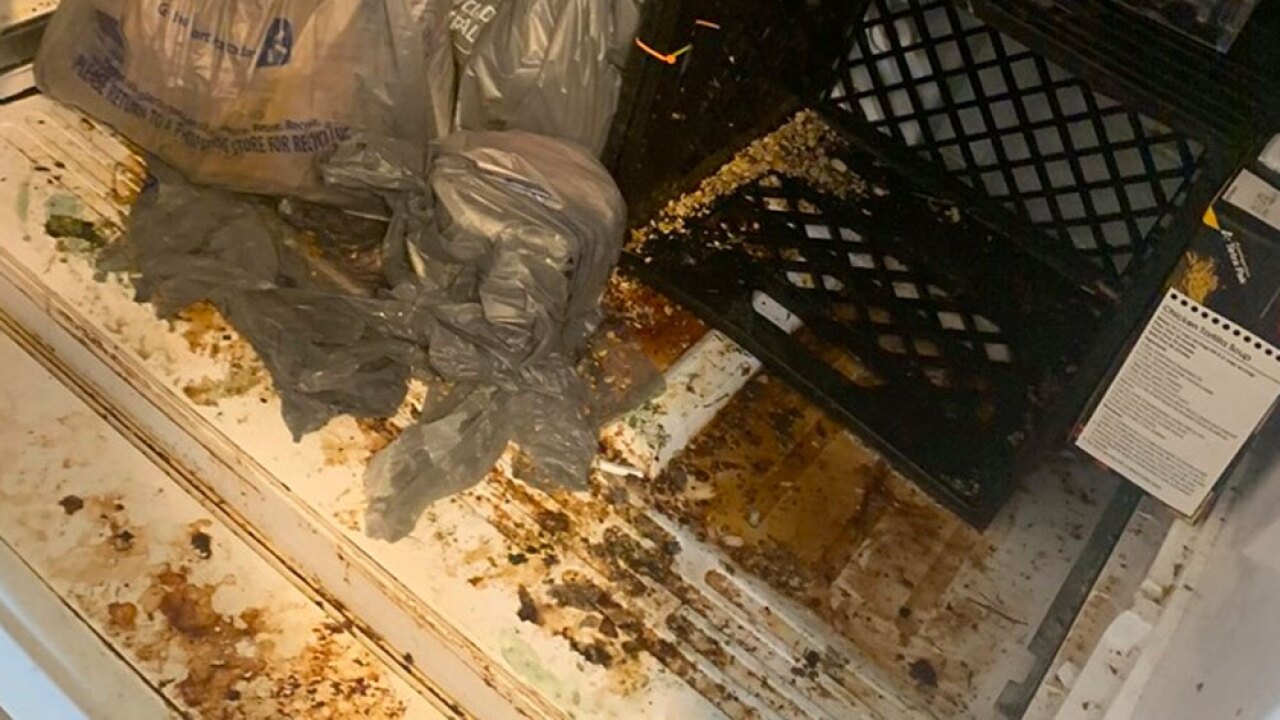 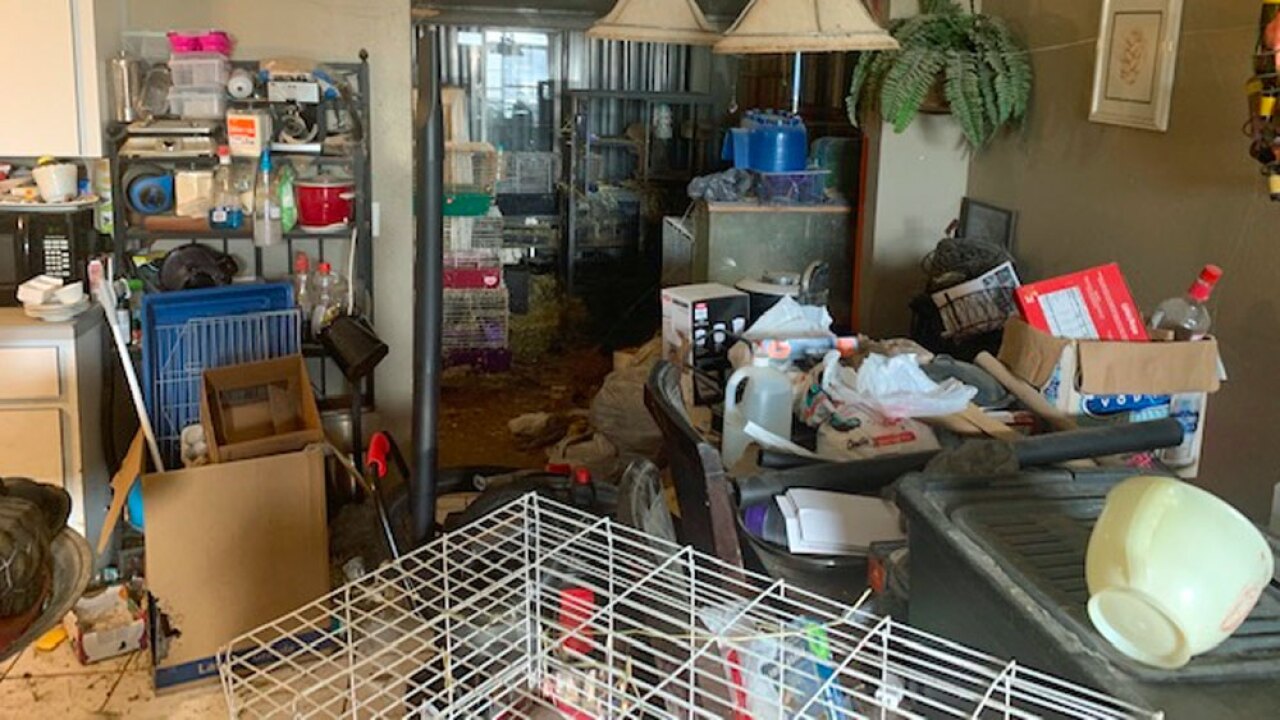 Edgewater police said in a news release that it was "immediately evident neither the children, nor the animals were being cared for properly" when officers arrived at the home on Sunday.

Police said the children, ages 8, 9, and 10, were living at the home with three adults. Investigators found rotting food, animal feces and urine throughout the home, and a dead guinea pig in a cage.

The Daytona Beach News-Journal reports the adults will be charged with three counts of child abuse and 66 counts of animal cruelty.