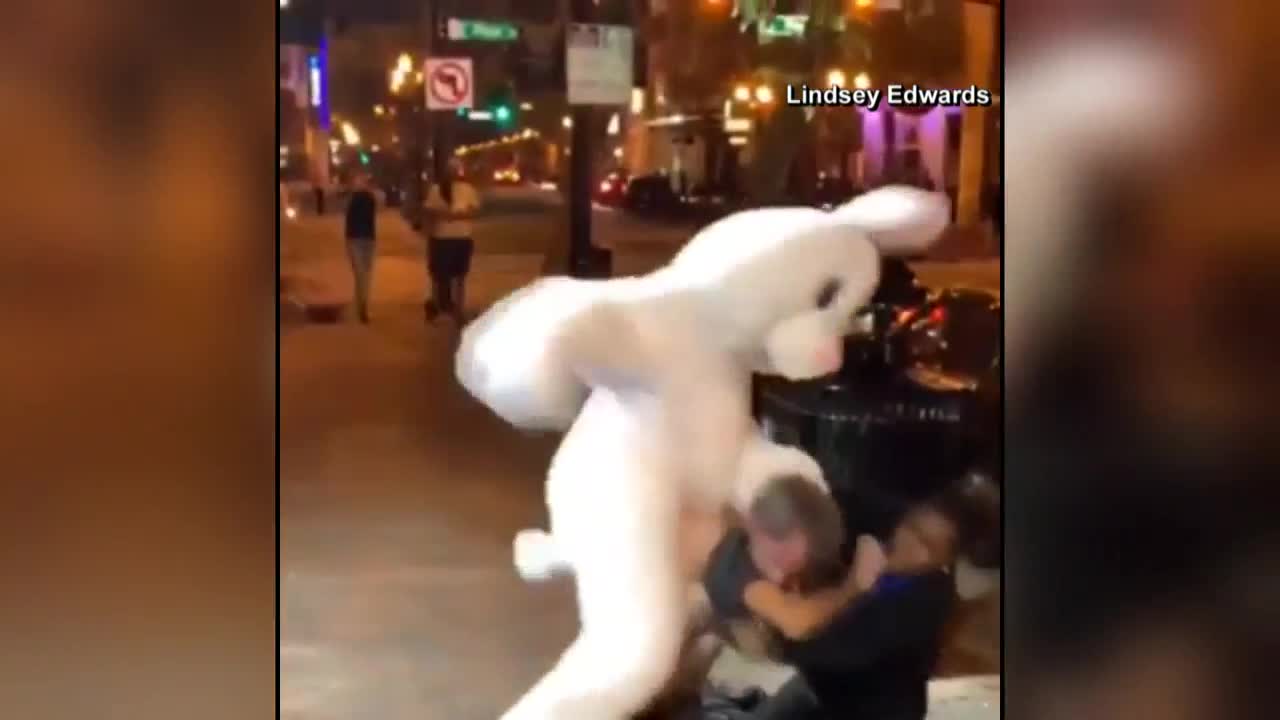 Video of a bunny brouhaha is making waves on social media, and of course it happened in Florida. 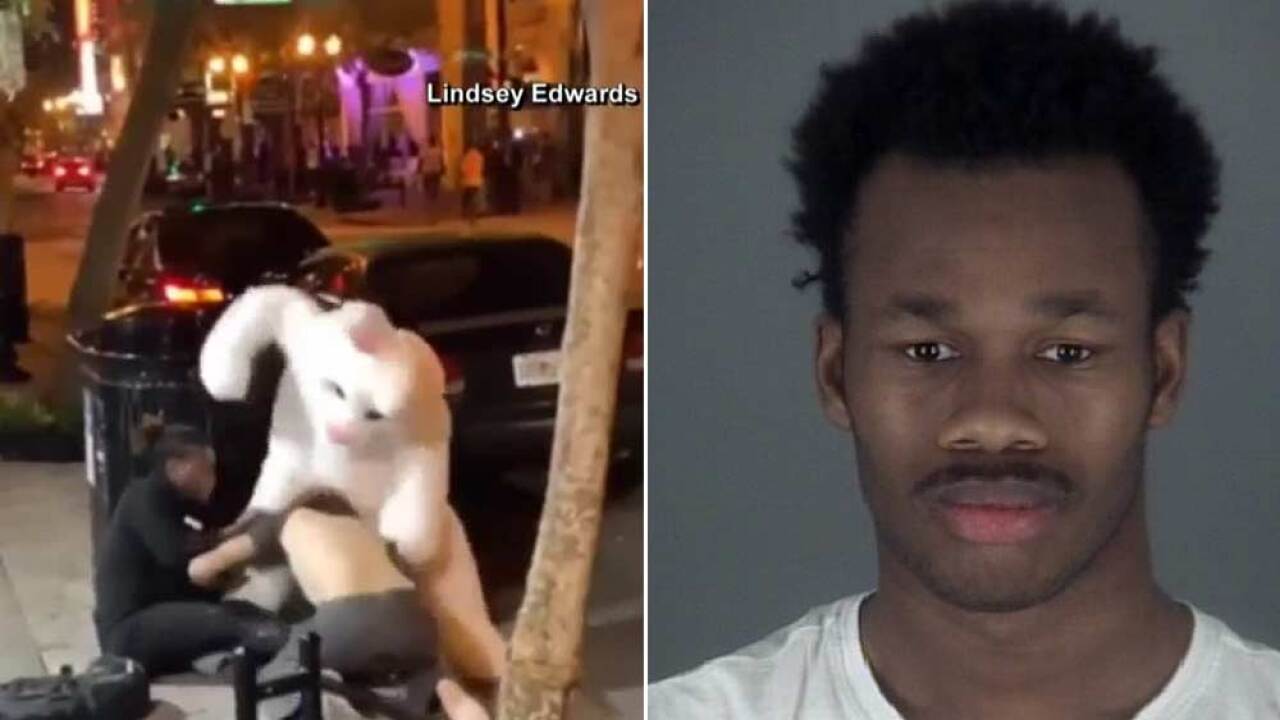 ORLANDO, Fla. (AP) — It turns out an Easter bunny in Florida who was hailed as a hero for intervening in a fight between a man and woman has a rap sheet.

Police in South Brunswick, New Jersey, say McDonald and an accomplice were caught on surveillance cameras burglarizing a car in September 2018.

Dover, Delaware, police say McDonald was also arrested there in 2017 after he and two others were accused of committing two armed robberies.

Bystanders videotaped McDonald in the bunny suit intervening in the fight Sunday night in Orlando by punching the man. The fight was broken up by a police officer and no arrests were made.