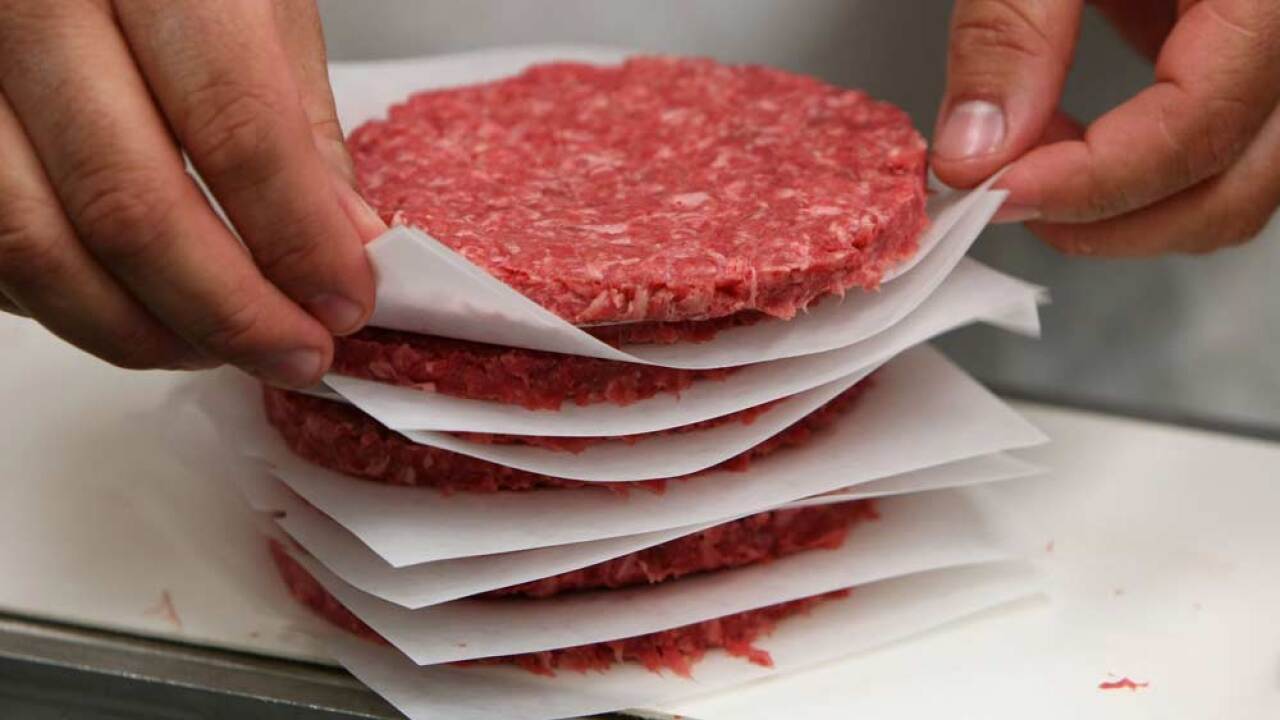 (CNN) -- At least 156 people in 10 states have been infected with E. coli after eating tainted ground beef at home and in restaurants, federal officials said.

Of the people infected so far, 20 of them have been hospitalized, the Centers for Disease Control and Prevention said Tuesday. There have been no fatalities.

The cases include people who've eaten the beef since March 1, it said, but no supplier, distributor or brand of beef has been identified.

The illnesses started from March 1, and those infected range in age from younger than 1 year old to 83 years old, with a median age of 19, it said.

"Illnesses that occurred after March 26 might not yet be reported due to the time it takes between when a person becomes ill with E. coli and when the illness is reported. This takes an average of two to three weeks," the CDC said.

Earlier this month, the CDC said it identified ground beef as the food responsible for an outbreak. At the time, it said the outbreak involved 109 cases of illnesses in six states.

Symptoms include severe stomach cramps, diarrhea and vomiting. They begin, on average, three to four days after ingesting the bacteria. Most people recover in five to seven days. The first reported symptoms from this outbreak began March 2.

Consumers are urged to prevent the spread of E. coli by washing hands, cooking ground beef to an internal temperature of 160 degrees and keeping uncooked foods away from raw beef to prevent cross-contamination.