Driver tries to jump canal with his car in Southwest Florida Witnesses say they saw a man in a blue Toyota Corolla try to jump a canal. He did not succeed and his vehicle had to be towed out of the canal. 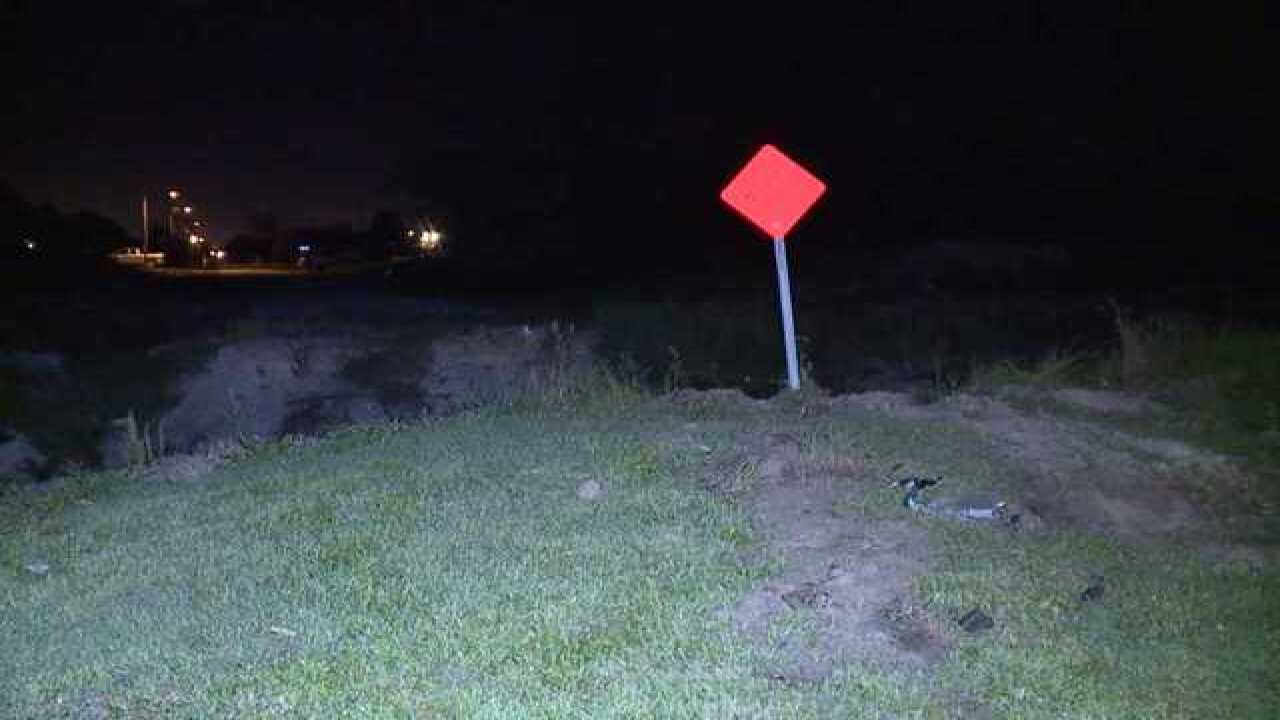 Witnesses said they saw a man in a blue Toyota Corolla drive to the edge of the canal and stop.

Then, he got out of the car to observe the distance, got back into the vehicle and tried to make a 20-foot jump. His vehicle was unsuccessful in making the jump had to be towed out of the canal.

Deputies say the man was not injured, but the car was totaled.

It's unclear why the man tried to jump the canal, but investigators said alcohol may have played a factor.

No further information has been released at this time.