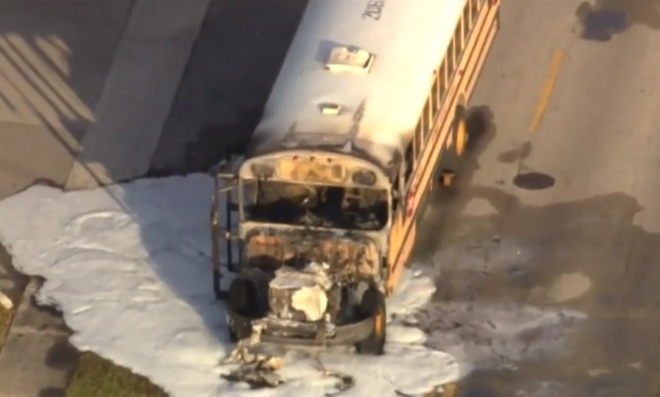 A driver was able to safely get kids off his school bus after it caught fire in Tamarac Thursday. 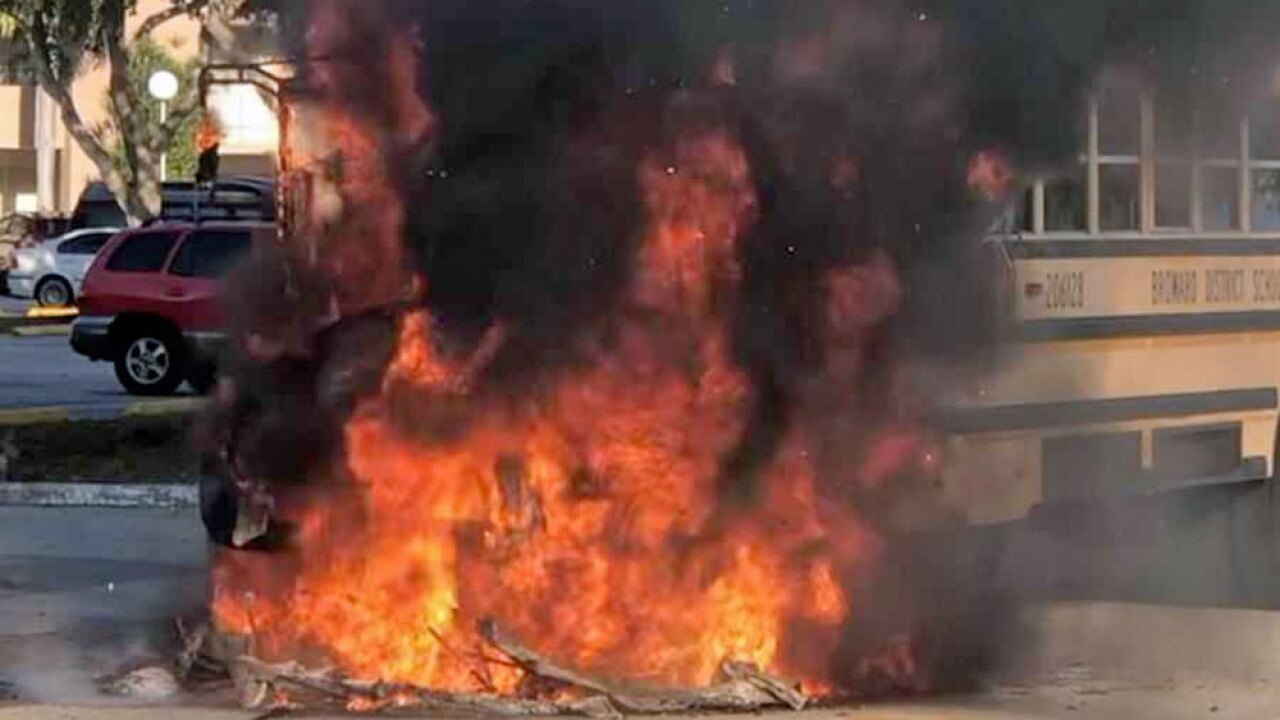 Tamarac Fire Rescue spokesman Van Schoen says the driver managed to evacuate all the Nova Blanche Elementary School students with no injuries. Crews were able to put out the flames, but the vehicle has been declared a total loss.

A second bus came to take the children home.

The cause of the fire remains under investigation.