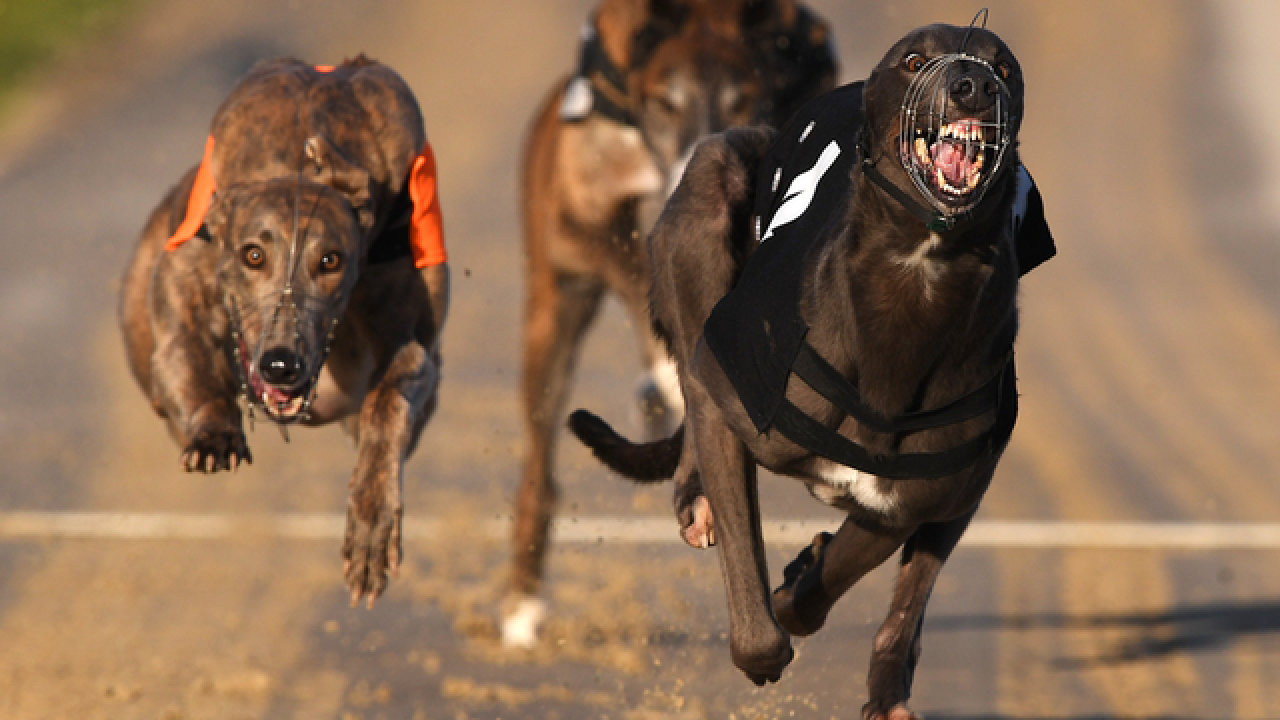 Copyright Getty Images
&lt;p&gt;BRIGHTON, ENGLAND - Greyhounds in action during the first race at the Coral Brighton and Hove Greyhound Stadium on January 10, 2018 in Brighton, England. (Photo by Mike Hewitt/Getty Images)&lt;/p&gt;

The Orlando Sentinel reports that the Doris Day Animal League has donated $1.5 million to help efforts in passing Amendment 13.

If Florida voters approve it in November, the ballot measure will eventually prohibit tracks in Florida from racing dogs in connection with wagering.

It is one of eight proposed constitutional amendments on November's ballot in Florida.

The newspaper reports there are only 17 greyhound racing tracks in the country, but Florida has 11 of them.

A group of Greyhound breeders and owners oppose the measure and have sued to keep it off the ballot.