Digital license plates could be in Florida's future 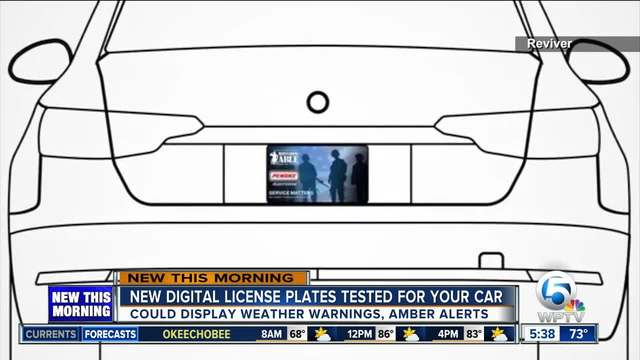 Digital license plates are about to go mainstream in Florida and it could help save taxpayers millions. 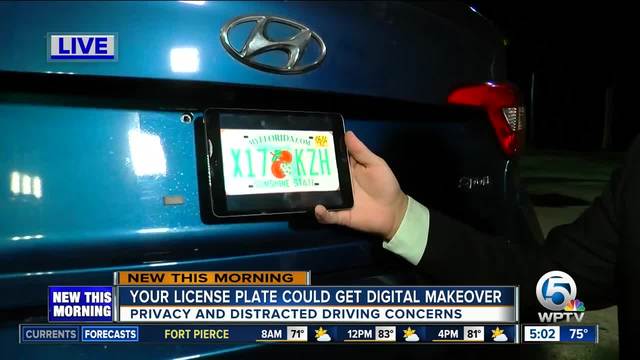 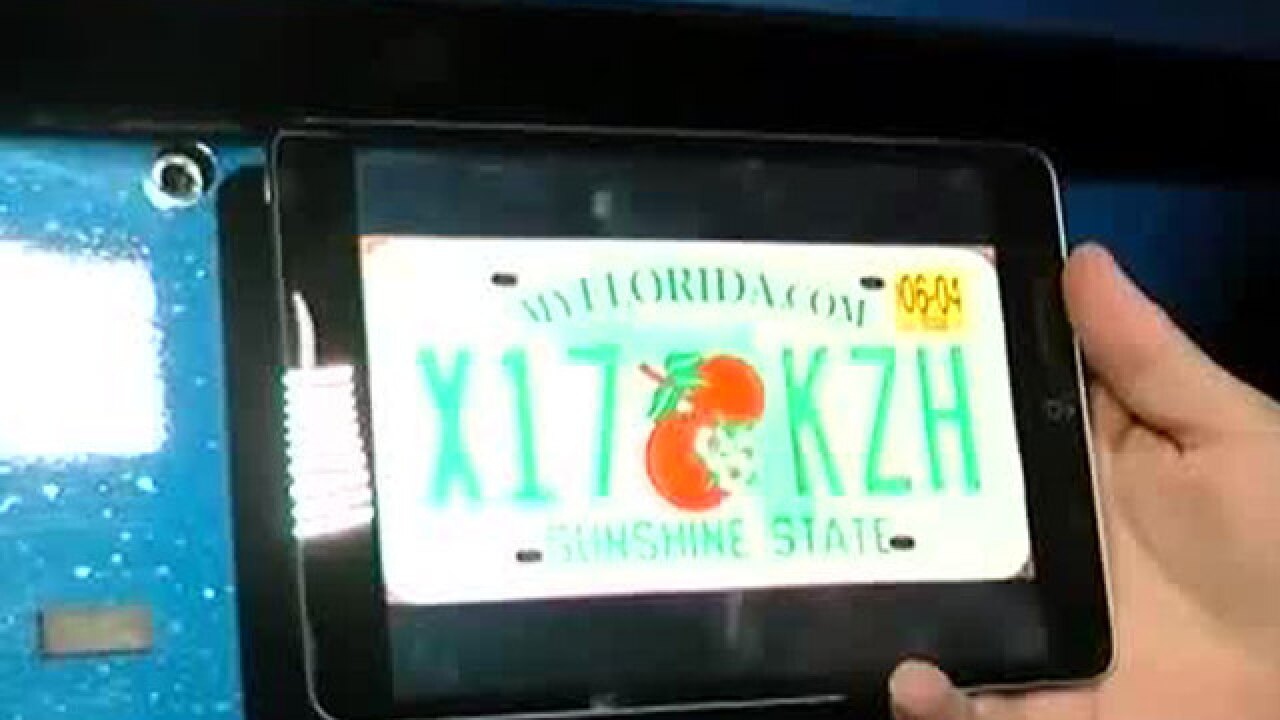 Digital license plates may be the future and it could help save taxpayers millions.

Rplates are now on sale in California, and will be available in Arizona, Texas and Florida in the near future.

Reviver Auto CEO Neville Boston said his company is working to legalize them in another nine states by the end of the year.

The plates retail for $699, plus a monthly service plan that costs up to $7.75 for the desktop browser-based software to manage the system and optional GPS tracking.

With the plates, drivers would never have to renew their tag in person at the DMV office or through the mail.  They could simply do it online with no need to replace stickers each year.

The same goes for customization.

In an emergency, the tag displays weather advisories and Amber Alerts issued by the National Weather Service and law enforcement.

Rplates are estimated to save Californians around $20 million in postage spent by the DMV.

Right now the pilot program is limited to license plates that are used on government-owned motor vehicles and DHSMV says there are no pilot programs in place.

NBC News interviewed Dr. Ashraf Gaffar, an assistant professor of engineering at Arizona State University, who studies automotive technologies. He agreed that digital license plates could offer some benefits but cautioned that they might introduce other problems.

“Driver distraction is one of the biggest killers of teenagers in the United States,” said Gaffar, who is not affiliated with Reviver. “Having one more thing to look at while we’re driving will take our eyes off the road for a second or two more, which will have some side effects.”

Gaffer also warned that electronic plates could be “fertile ground for hackers,” and could raise privacy concerns. He said more research is needed before the digital plates go mainstream.