DeSantis says decisions will be left to individual school district 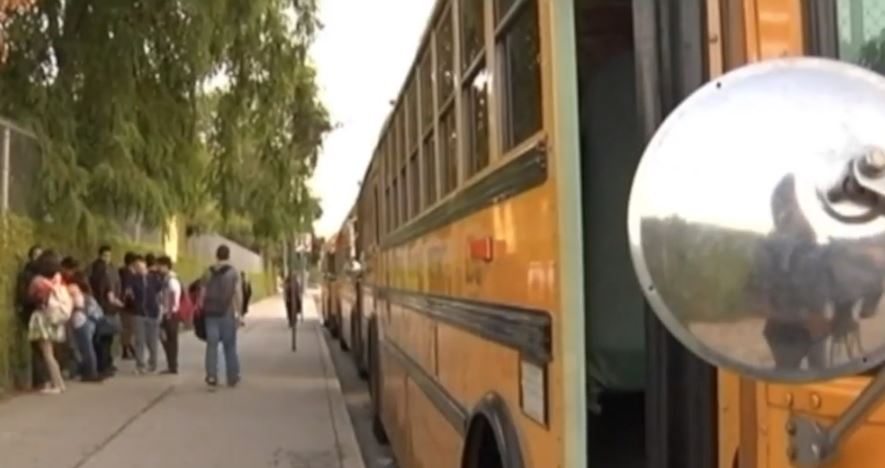 Gov. Ron DeSantis said Thursday that a "roadmap" is in place to safely bring students back to Florida school campuses this fall. 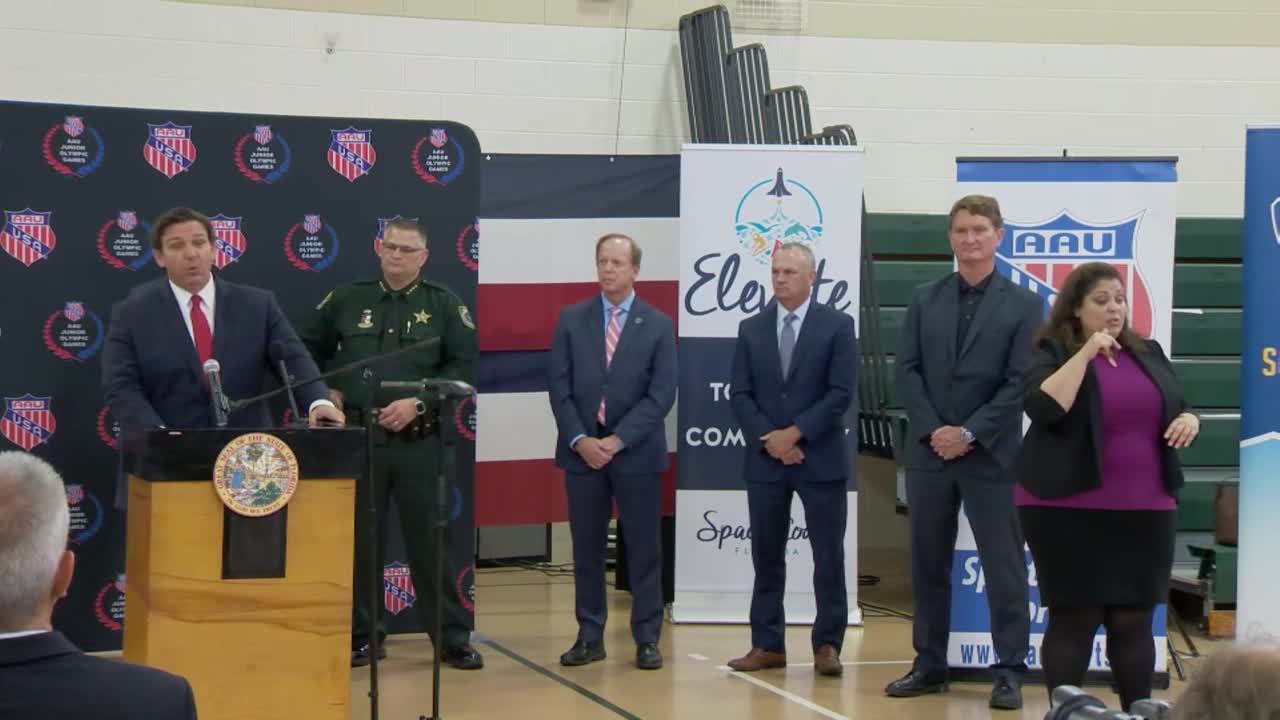 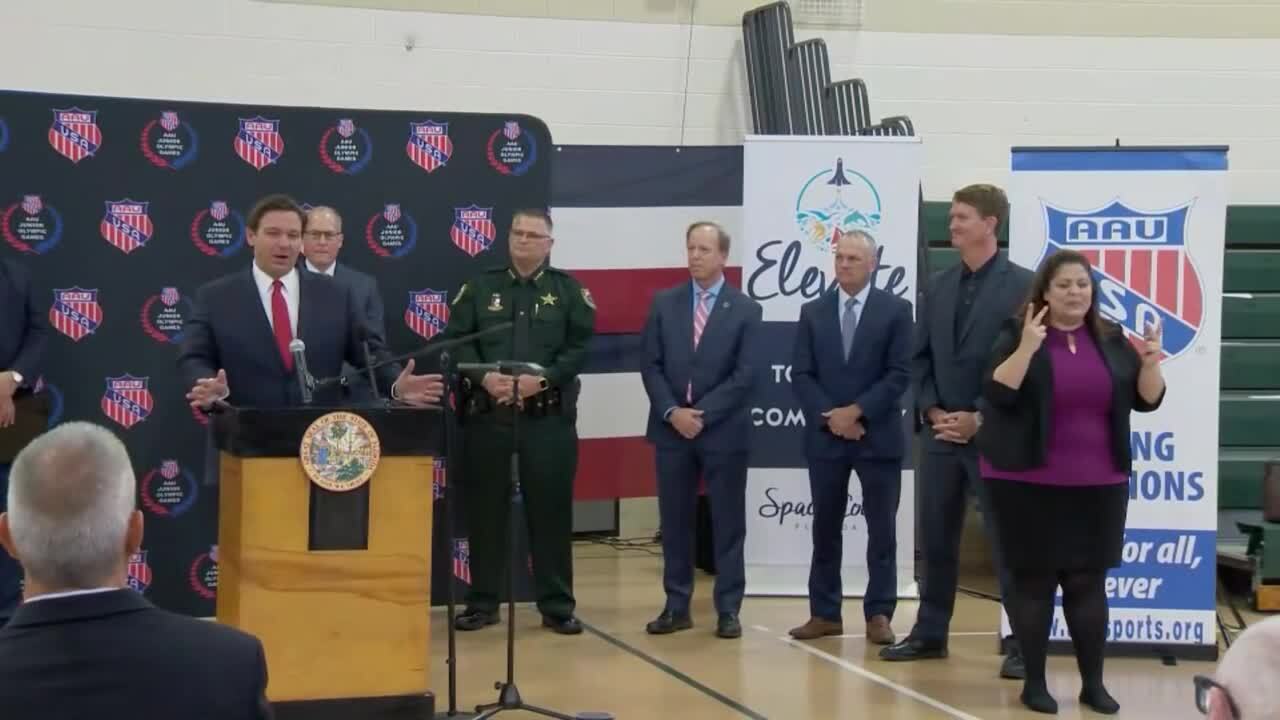 MELBOURNE, Fla. — Gov. Ron DeSantis said Thursday that a "roadmap" is in place to safely bring students back to Florida school campuses this fall.

The governor made the announcement during a news conference with Florida Department of Education Commissioner Richard Corcoran at the Viera Regional Community Center in Melbourne.

Florida schools have relied on distance learning since mid-March as a result of the coronavirus pandemic.

DeSantis said the decision to reopen schools in the fall will be left to individual districts.

But, he said, the message to Florida's superintendents should be clear.

"We want schools fully open in the fall because there is no better way to educate our kids," he said.

Corcoran also touted data showing that kids were at extremely low-risk for contracting or spreading COVID-19 and said that even more harm is done when children don't have that face-to-face learning experience.

"I'm all for it," Jennifer Hackman said. "I kind of feel like it's time to get back to the way things need to be."

The School District of Palm Beach County is seeking input from parents about the upcoming academic year.

School board members met Wednesday to discuss three possible scenarios -- returning to full-time in-person instruction, continuing with full-time distance learning or a hybrid model that would involve two days per week in the classroom and distance learning the other three days.

Julie Houston Trieste, a spokeswoman for the School District of Palm Beach County, released this statement after the governor's announcement:

"The School District of Palm Beach County is reviewing the recommendations released today by FLDOE and will adjust any plans accordingly."

Palm Beach County Superintendent Dr. Donald Fennoy told WPTV in an interview last month that the district will "have some form of distance learning taking place" this fall.

"As long as the numbers are safe, for sure the kids should go back to school," Roseann Rosario told WPTV.

Another parent felt a different way about the situation.

"Why put the kids back in school and make it worse on everybody else," Kim Washington said.

DeSantis also outlined how schools would be allowed to spend nearly $1 billion in CARES Act funding for education and announced that the 2020 Junior Olympics will be held in Brevard County.