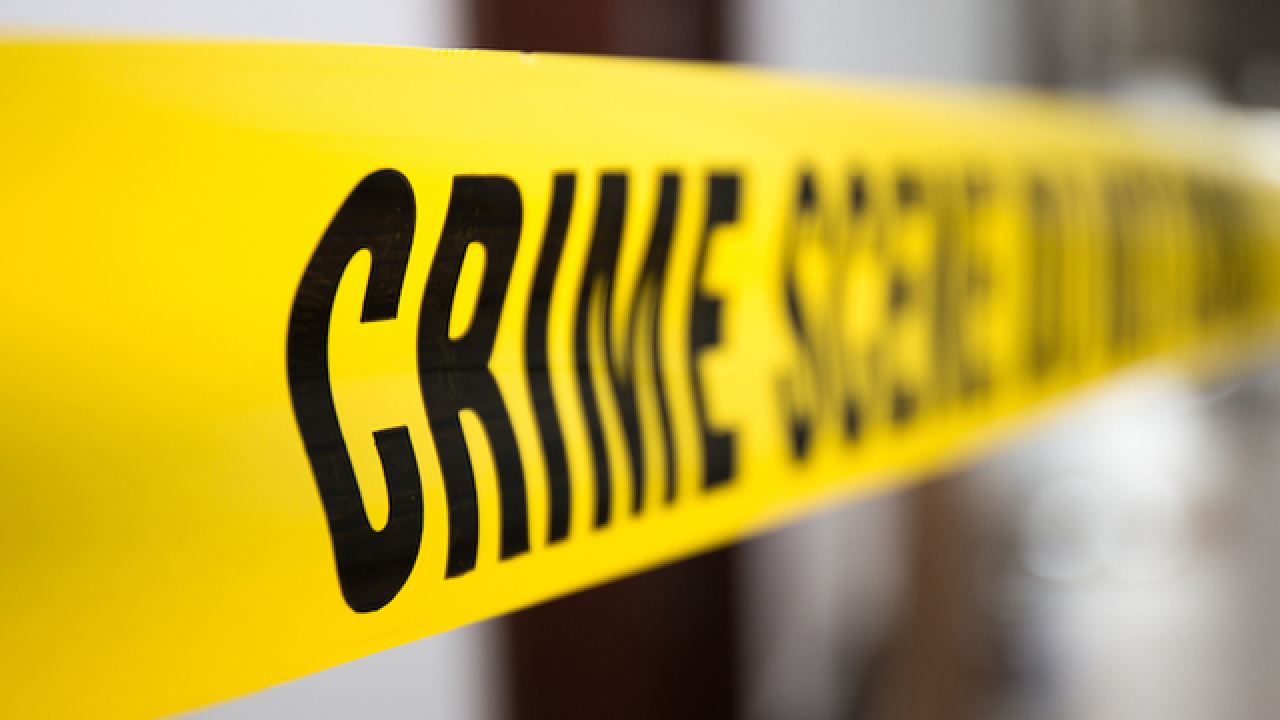 WINTER HAVEN, Fla. (AP) — Authorities say a Florida deputy shot and wounded a woman as she tried to attack her ex-boyfriend with a knife.

Officials say a deputy responded to a Winter Haven home following reports that the resident's ex-girlfriend had sent threatening texts and was intentionally damaging his house and truck.

The deputy says he began talking to the resident outside when Collins exited the home and began running at them with a knife raised over her head. The deputy fired once, striking Collins in the torso, and then performed first aid on her until rescue workers arrived.

Collins is white. The race of the deputy wasn't immediately reported.