Deputy fired for sleeping on job after Parkland shooting 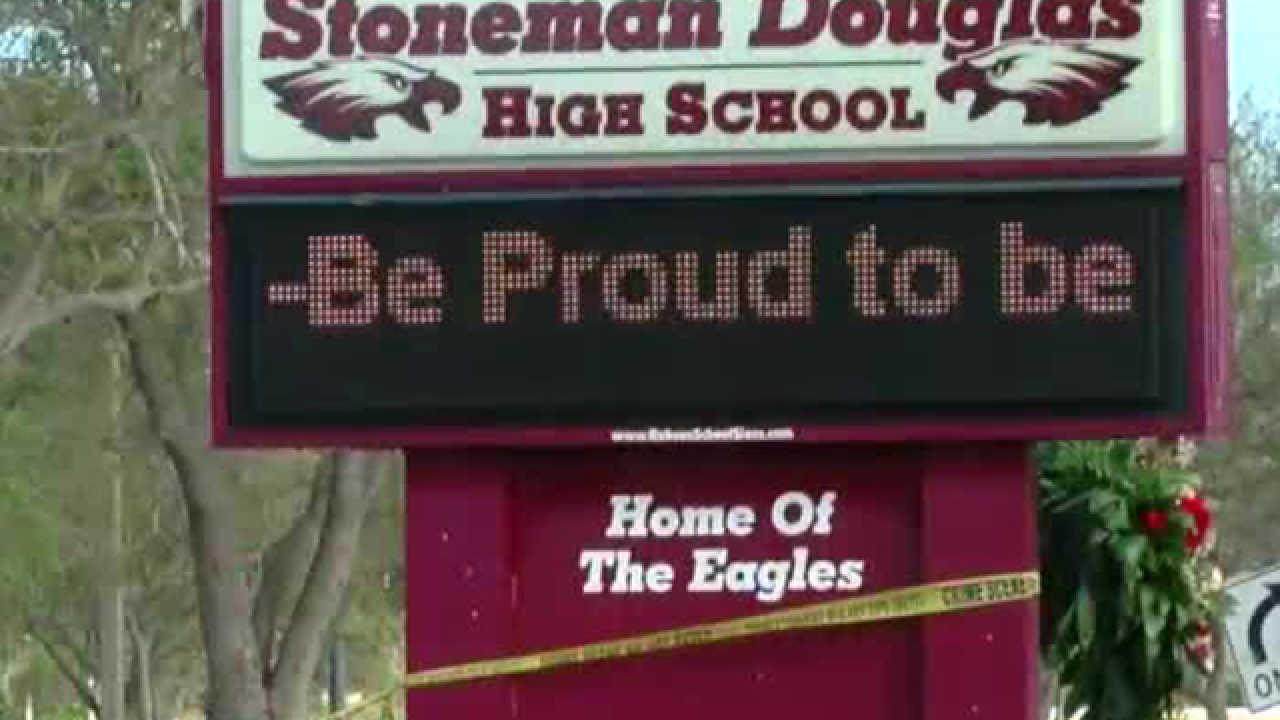 PARKLAND, Fla. (AP) — Authorities say a Florida deputy has been fired for sleeping while on duty at a Florida school where 17 people had been killed a month earlier.

Broward Sheriff's officials say 40-year-old Deputy Moises Carotti was fired last week. He had been suspended pending an internal investigation. Carotti had been assigned to Marjory Stoneman Douglas High School to help boost security in the aftermath of February's shooting.

About a month after the shooting, authorities say a student told another sergeant they'd spotted Carotti asleep in his patrol car. The sergeant reported waking Carotti by knocking on the window.

An internal report says the brother of the shooter illegally came onto school grounds shortly before Carotti was found sleeping.

Carotti told investigators he didn't feel well and should have called in sick.