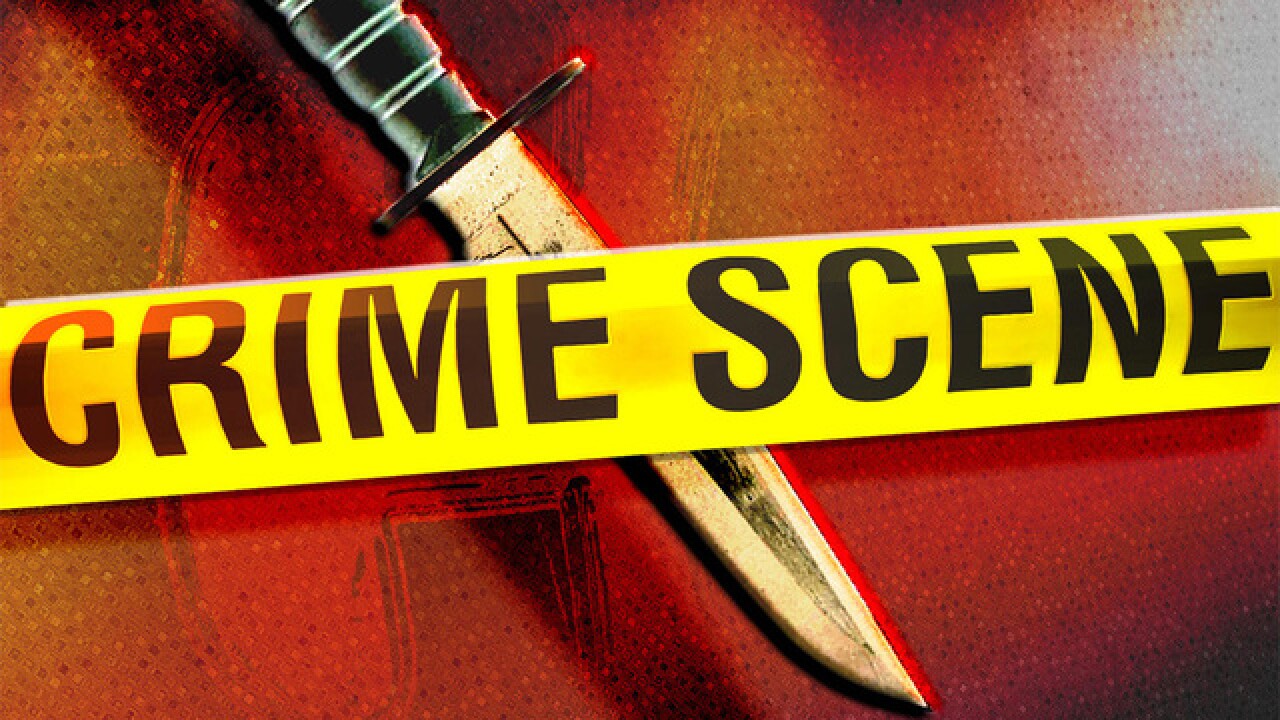 Copyright 2017 Scripps Media, Inc. All rights reserved. This material may not be published, broadcast, rewritten, or redistributed.
AP GraphicsBank

Orange County Sheriff's officials say the son was trying to leave the home as deputies arrived late Tuesday night. Inside, they found the man's 70-year-old father, who had been stabbed multiple times. He was taken to a hospital, where he was pronounced dead.

Deputies said the younger man had blood on his clothes.

The son was detained by deputies. The sheriff's office hasn't said what caused the argument or whether the son has been arrested. The names of the father and son haven't been released.