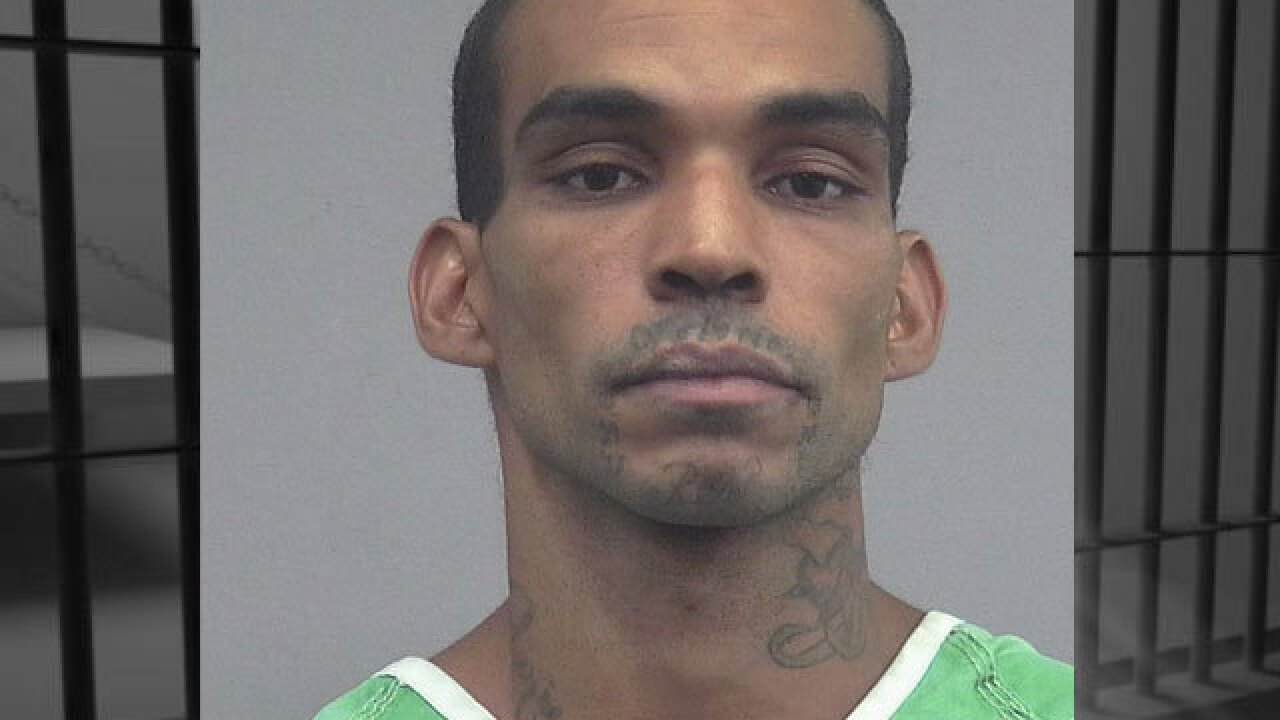 GAINESVILLE, Fla. (AP) — A north Florida man is accused of trying to kill his ex-boss.

Forgey says Morales-Serrano fired repeated shots at the owner of Bakery Mill and Deli in Gainesville early Saturday. The restaurant owner was shot once in the arm.

The Gainesville Sun reports the owner drove around back of the restaurant and saw a vehicle driven by Morales-Serrano behind a neighboring business.

The owner says the vehicle then drove up next to him and he told the former employee he'd call law enforcement if he didn't leave. That's when the shooting started.

Morales-Serrano is being held on a $1.2 million bond. An attorney isn't listed on jail records.