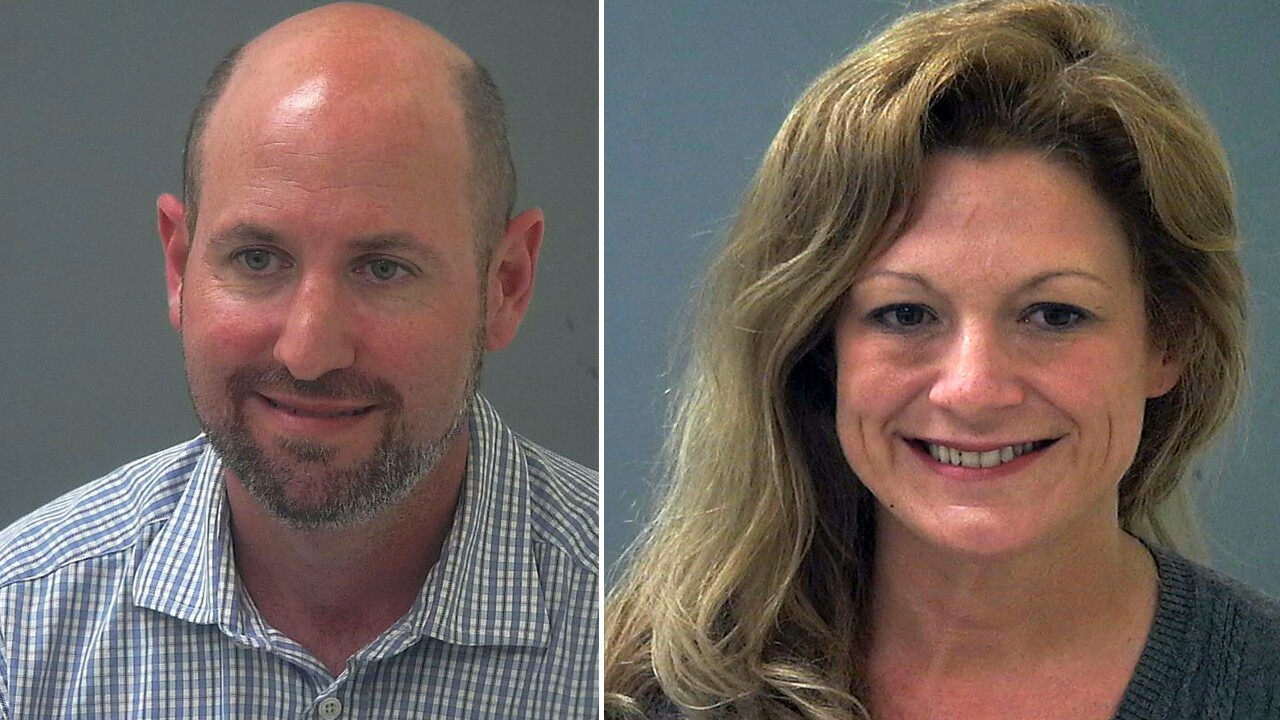 News outlets report 41-year-old Geoffrey Michael Fraiche and 38-year-old Laura Ann Webb-Fraiche took the flag on April 7 while their two children were with them.

A Santa Rosa County Sheriff’s report says they used a ladder to pull it down. Representative Matt Gaetz tweeted Tuesday that their actions showed despicable parenting.

WKRG-TV reports that they both work as gynecologists in different Pensacola hospitals.

They have been charged with crimes including trespassing and larceny, and released from county jail.

Physician-Parents possessed w @realDonaldTrump hatred so much that they steal a senior citizen's Trump flag w kids in tow.

The little boy is begging them to stop.