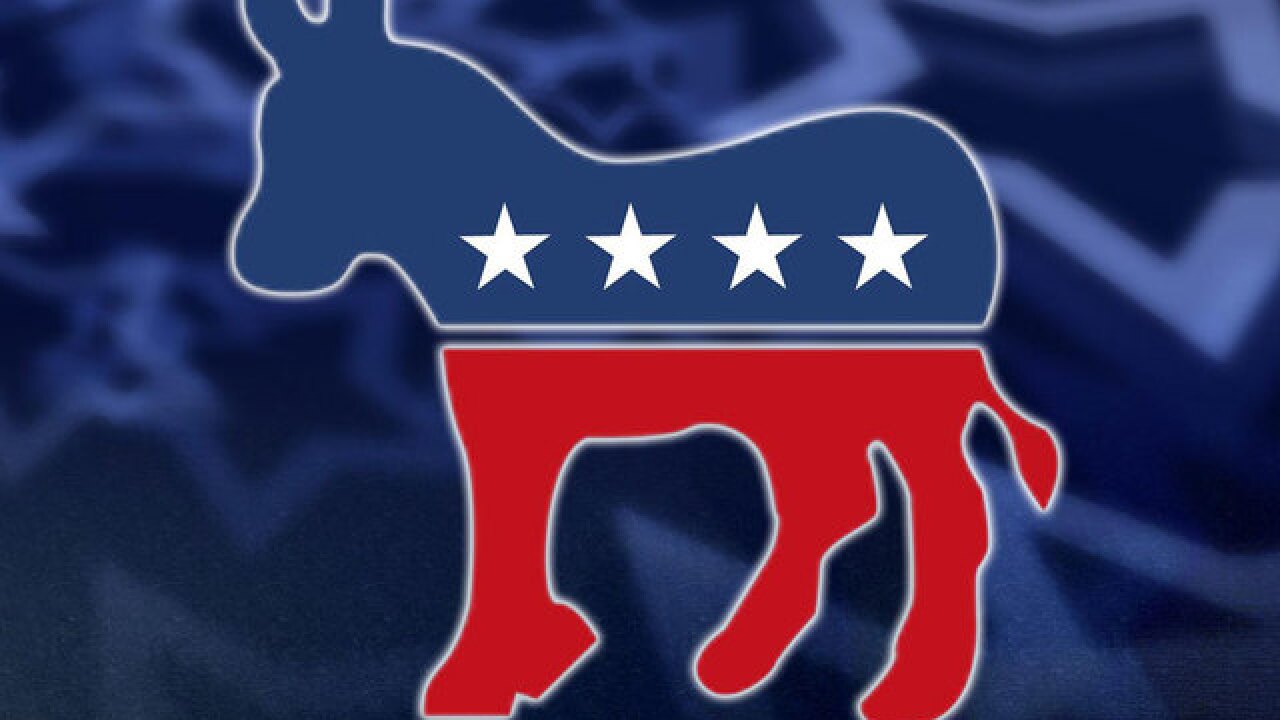 Dozens of web addresses implying U.S. senators were "for sale" were quietly and mysteriously purchased online.

The sales came amid heightened concerns that foreign agents - especially Russians - might try to meddle in forthcoming mid-term elections.

The responsible party was ... the Democrats. The Democratic Senatorial Campaign Committee acknowledged to the Associated Press that it had quietly purchased the addresses.

A committee official said it was a routine campaign practice "to stop bad actors from getting them".