Skepticism could cause people not to vote 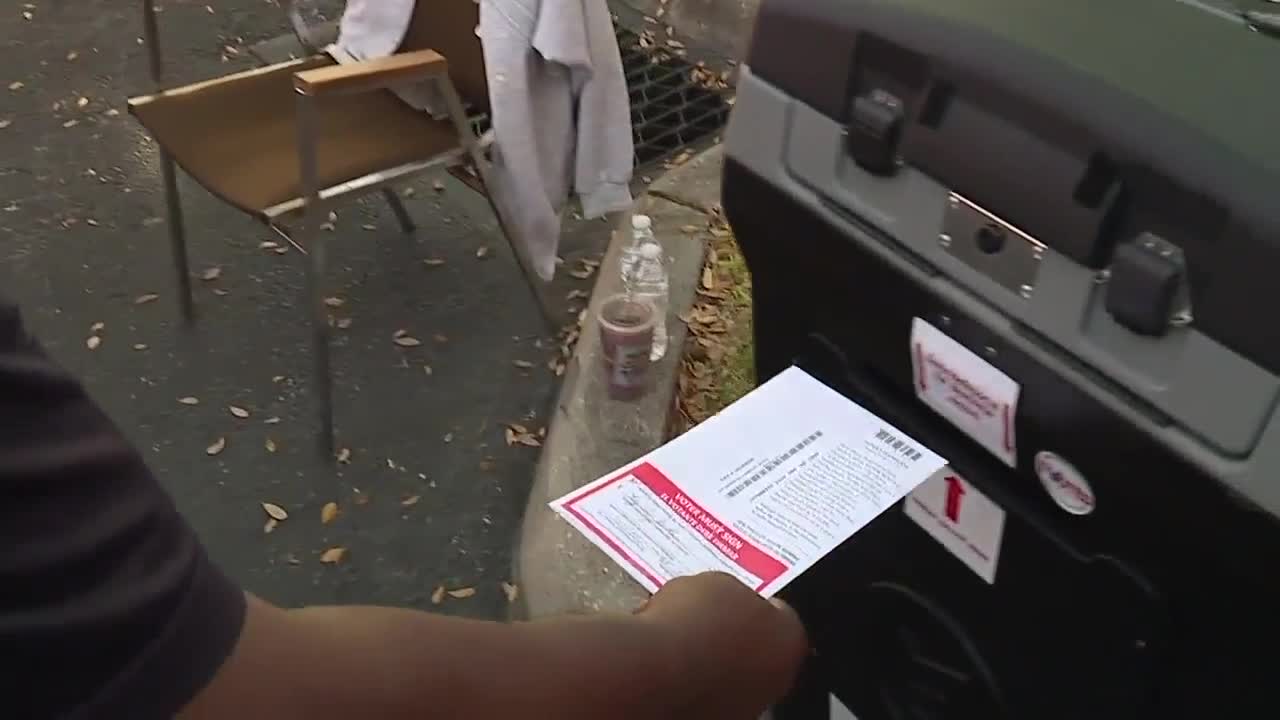 TALLAHASSEE, Fla. — Democratic strategists believe President Trump's rhetoric on voting by mail may end up hurting him in Florida.

"With Universal Mail-In Voting (not Absentee Voting, which is good), 2020 will be the most INACCURATE & FRAUDULENT Election in history," the president wrote on Twitter. "It will be a great embarrassment to the USA. Delay the Election until people can properly, securely and safely vote???"

BaughmanMerrill recently surveyed about 900 likely Florida voters. It found a significant partisan divide. About 89 percent of Trump voters believe voting by mail increases fraud. It was much lower for Biden voters, 25 percent.

"My concern, which should be the concern of candidates, campaigns, secretaries of state, local voter resignation clerks -- is that people will not be voting," Merrill said. "Particularly, actually on the Republican side."

Merrill pointed out GOP skepticism was so deep that 13 percent said they would be less likely to vote if automatically sent a ballot in the mail.

"Ironically — although I know that he delights in being able to influence the opinions of his base, in this case, it may backfire on him," Merrill said.

Gov. Ron DeSantis backed Florida's vote by mail system shortly after the president's tweet. He did say there was confusion on the issue, however, attempting to soften Trump's words.

"I support Florida's system," DeSantis said. "I would not support just mass mailing everyone a ballot whether they've asked for it. I think that creates avenues for fraud."

Political experts are expecting a large vote by mail turnout heading into November due to COVID-19. The virus already prompted a near 15 percent increase in mailed ballots for the presidential primary this year compared to 2016.