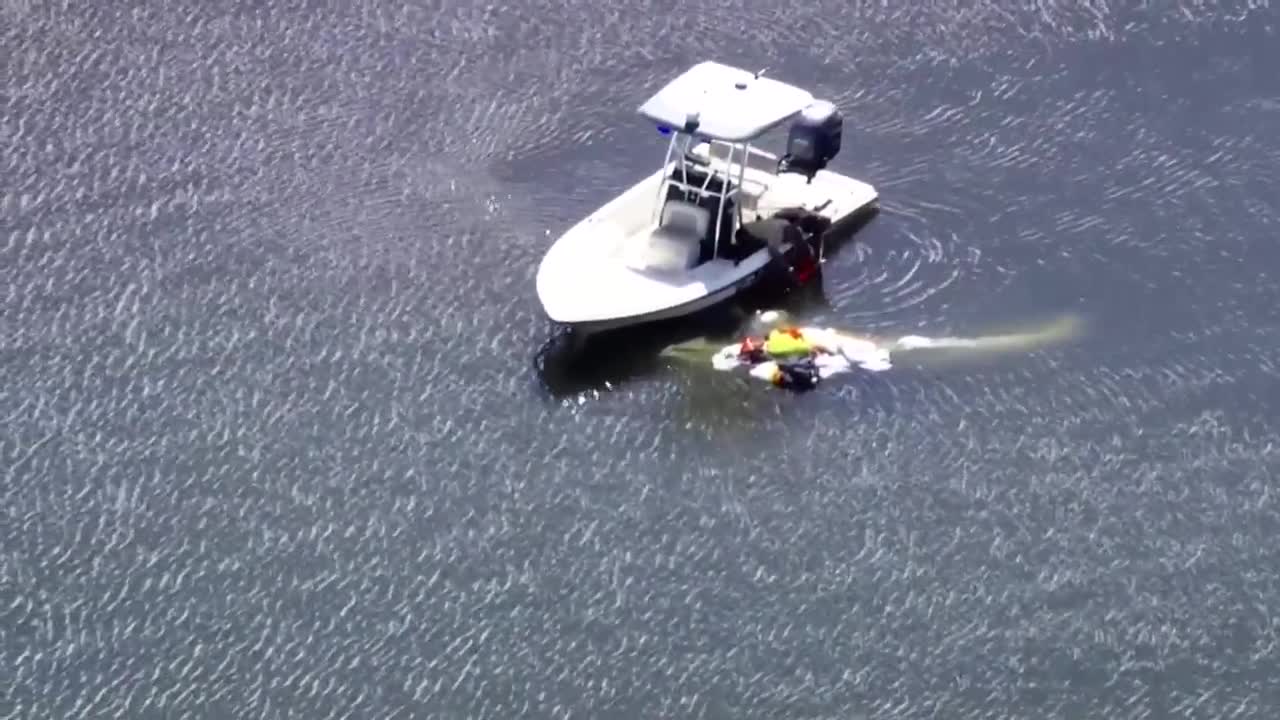 A man is dead after a paragliding incident in Lake County, Florida early Monday morning. 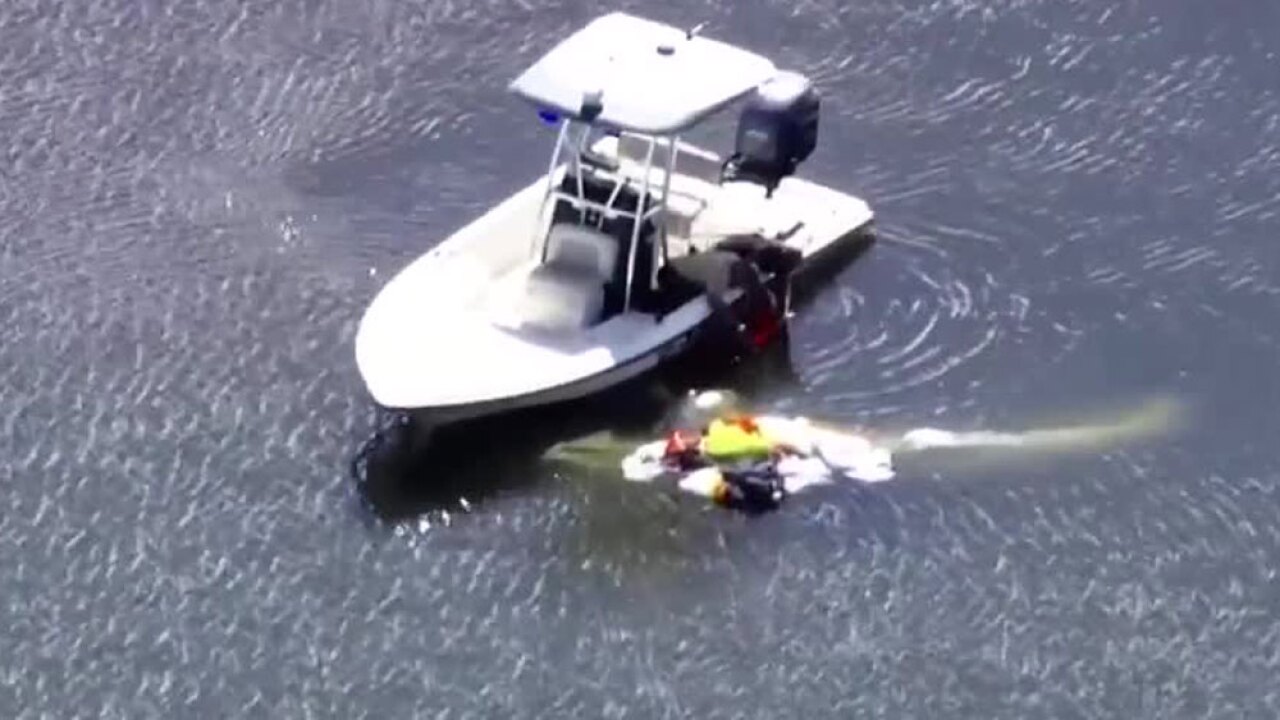 TAVARES, Fla.-- A man is dead following a paragliding accident on a Florida lake.

It happened Monday morning on Lake Beauclair in Tavares.

Authorities received reports about a paraglider crashing and witnesses telling them they could see the aircraft spinning out of control -- just before hitting the water.

Aerial footage show a rescue boat looking for the pilot, whose body was later recovered.

Two other gliders were reportedly with the paraglider before the crash.

They landed safely on a golf course nearby.