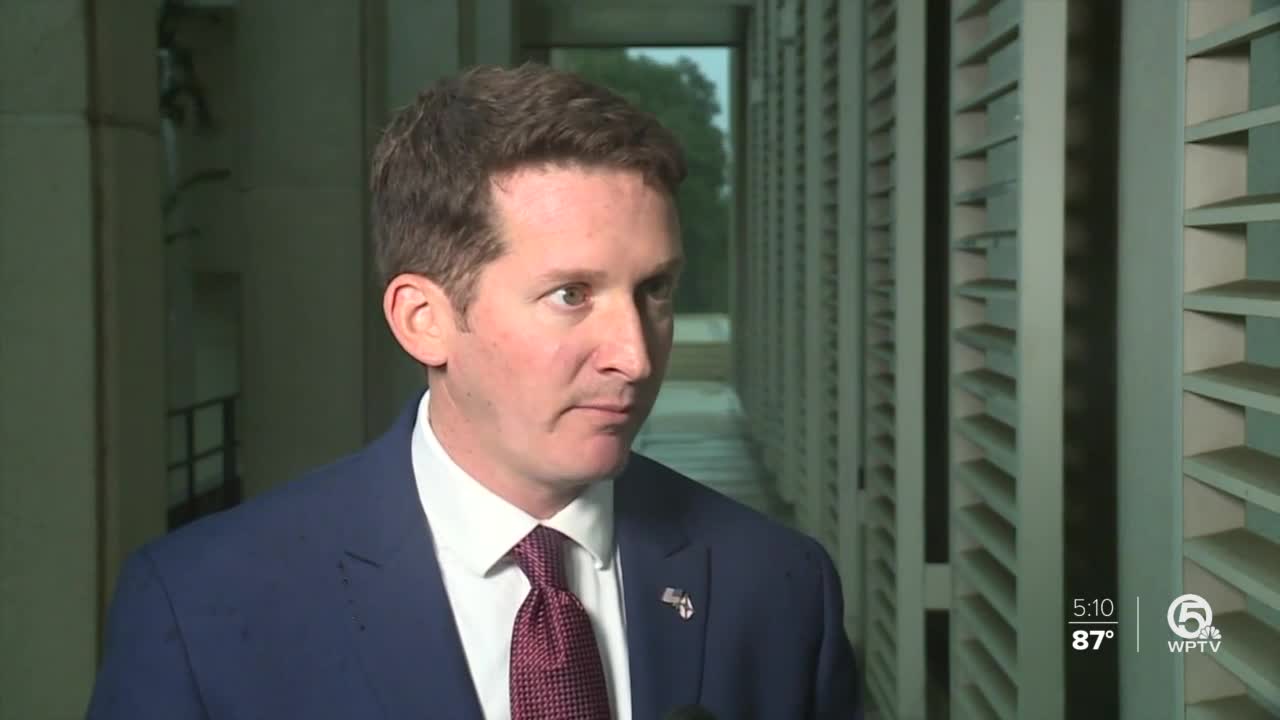 The new director of the Florida Department of Economic Opportunity is promising the department will "turn a new leaf" under his management. 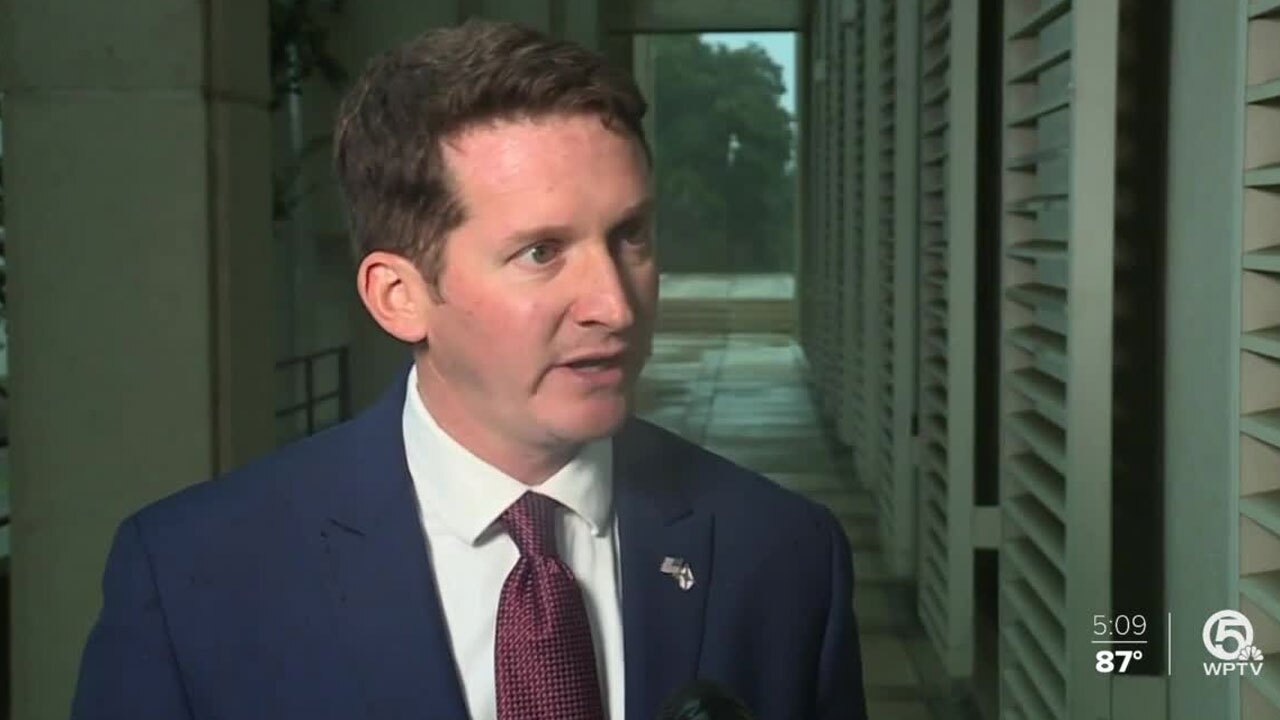 TALLAHASSEE, Fla. — The new director of the Florida Department of Economic Opportunity is promising the department will "turn a new leaf" under his management.

Dane Eagle started his new role as head of the department Monday. Gov. Ron DeSantis tapped the former Florida House Majority Leader earlier this month after a failed primary bid for US House.

Eagle will now be responsible for the state's troubled unemployment system, which continues struggling to pay claims amid COVID's economic crisis.

Eagle said he would slowly take on more and more control of the unemployment system in the coming weeks.

DMS Secretary Jon Satter will move back to his original position after stepping in for DEO's former director, Ken Lawson, who had been sidelined by the governor and recently resigned.

To prepare for his new position, Eagle said he had decided to poll his fellow lawmakers before stepping down from his House seat, asking them what's working, what's not, and what could be improved at DEO. He's now combing through a pile of responses, hoping to find clear answers.

"If we can communicate those problems, then have a better understanding of how to fix them, but also let the people of Florida know that we're working on them -- I think that is going to do wonders," Eagle said. "Then, of course, we'll actually fix those problems."

Critics of DEO, like Sen. Jason Pizzo, D-Miami, said the department desperately needs more claims processing power. He said he continues to struggle to help thousands of his and other constituents get payment.

"Get people actually hired and on staff who can actually help an applicant," Pizzo said. "I can't get a cancer patient whose kid needs an extra kidney -- I can't get an answer on that within 24 hours, something is wrong with the system."

Eagle was unsure of the actual number of claims processors at the department but acknowledged improvement was needed.