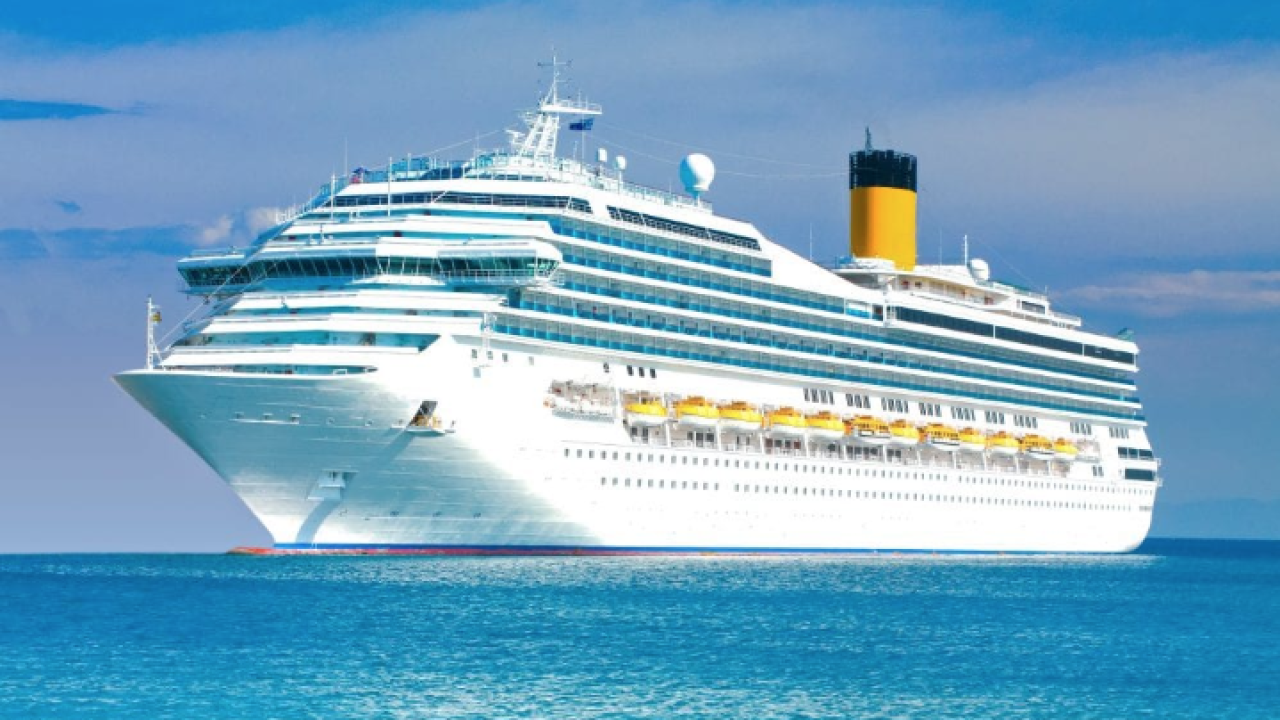 (CNN) -- Cruise lines sailing from U.S. ports reported 35 alleged sexual assaults in the third quarter of this year, an increase of 67% from the same period a year ago, according to data compiled by the US Department of Transportation.

Of the reports from July 1 to September 30, 27 were allegedly committed by passengers, five by crew members and three by other people, the chart says.

Most of the incident reports were from the largest cruise line, Carnival, which had 20 alleged assaults -- 17 allegedly by passengers, one by a crew member and two by unspecified other people.

Royal Caribbean had eight reports of sexual assault -- four by passengers, three by crew and one by an unspecified person.

In all, 12 cruise lines submitted crime data through a federal law, the Cruise Vessel Security and Safety Act (CVSSA), which lays out security requirements for most ships embarking and disembarking in the US.

In an emailed statement, Carnival said its passengers' safety and security were its top priority, and that it serves 6 million guests each year in a safe and secure environment.

It also said its position on the list reflects the scope of its US operations, compared to other companies.

"Nearly 90% of our capacity and operations are from US ports which are covered under the reporting requirements of the CVSSA," the statement from Carnival spokesman Vance Gulliksen reads. "Many of our US competitors sail from Europe and other non-US ports so they are not mandated to submit CVSSA data as part of the reporting process.

"When an incident is reported, our policy triggers immediate notification to appropriate law enforcement authorities in compliance with mandatory reporting standards as well as CLIA industry reporting guidelines," it said. "Our shipboard security officers undergo extensive security training, and many have served as law enforcement professionals."

It said it provides victims with access to assistance, medical care and counseling.

The DOT chart includes figures for other alleged crimes, missing US citizens and suspicious deaths. The department issues the summaries quarterly.

While the numbers for the same time period were up 67%, the increase from the second quarter of 2019 to the third was 35%.

The group also asserted the CVSSA subjects the cruise industry to strict reporting standards that don't apply to other businesses in the travel and tourism sector.

"Combined with the cruise industry's commitment to providing the best possible experiences to their passengers, these factors create a powerful incentive for cruise lines to both adopt and implement policies meant to protect those onboard," the trade group said.