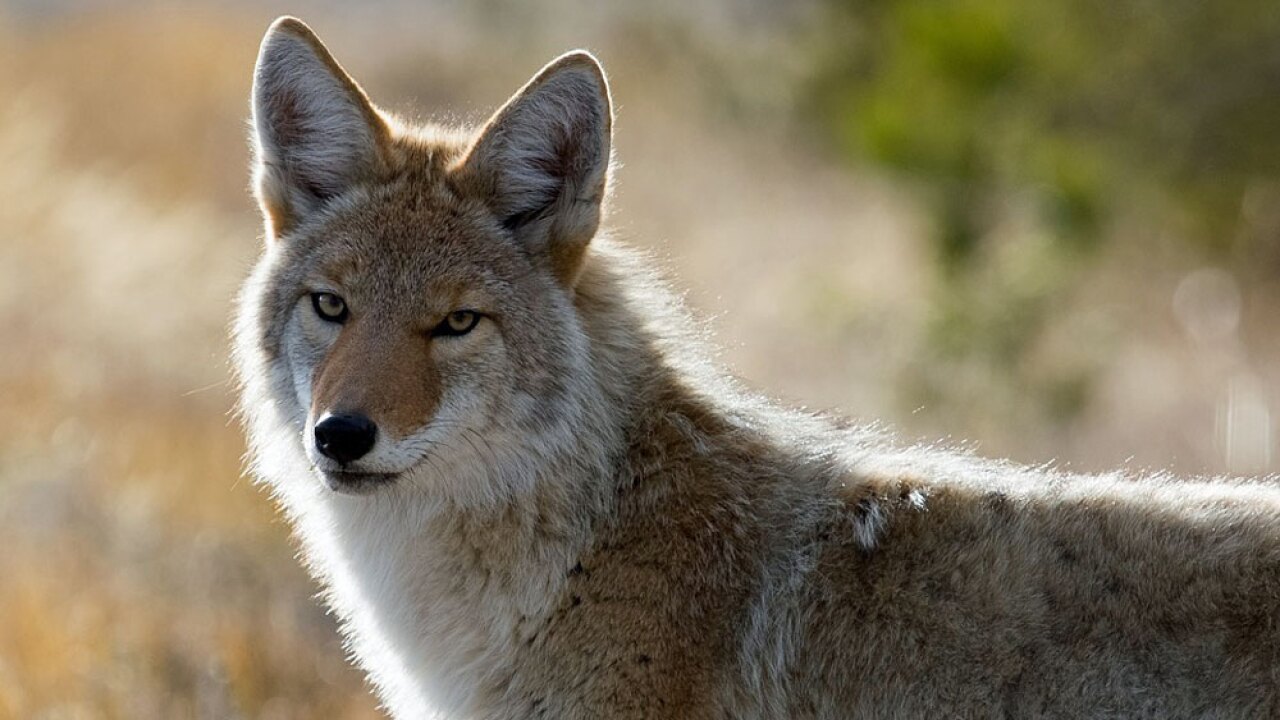 MELBOURNE, Fla. (AP) - Wildlife trappers and staff at a Florida country club say a group of coyotes is suspected of killing a pet dog.

Suntree Country Club general manager Steve Lamontagne says a family was driving near the Melbourne club with their new rescue dog last week when it jumped out an open window and ran off.

The dog's remains were later found on the club's property.

Wildlife trapper James Dean has been setting out traps and attempting to track the coyotes.

He said he plans to release them into the wild away from the public, unless they no longer fear people.