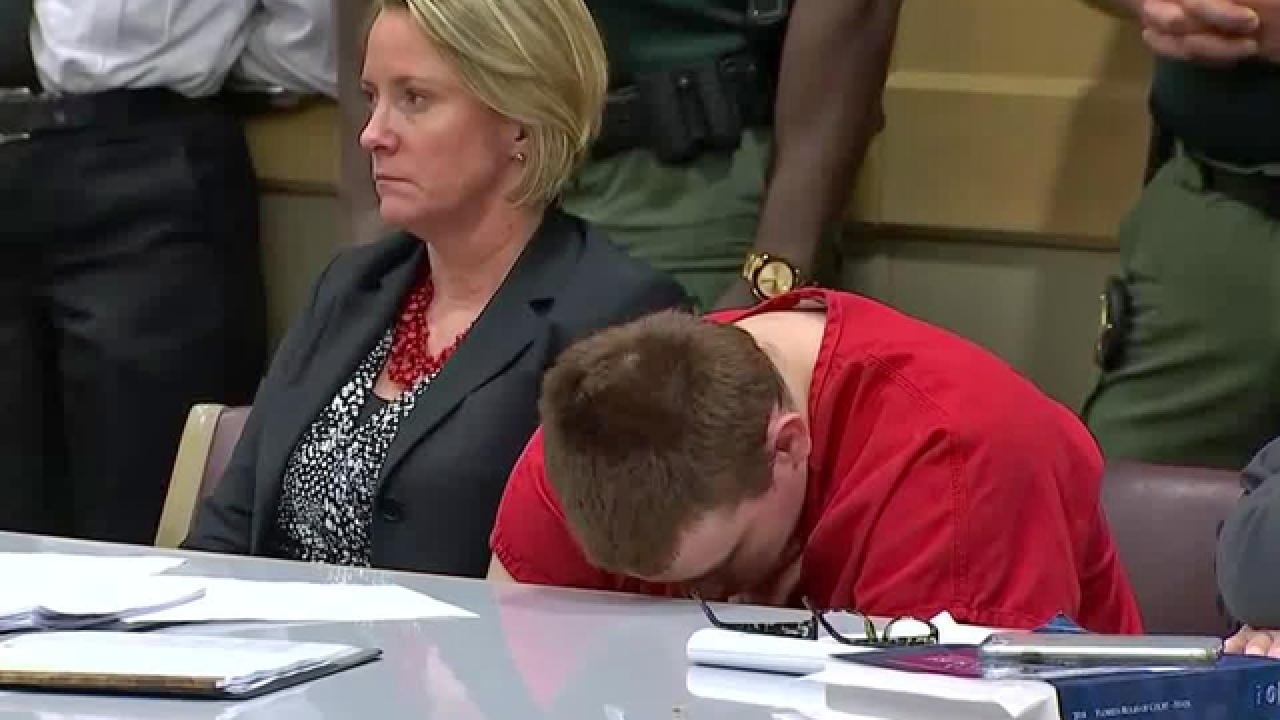 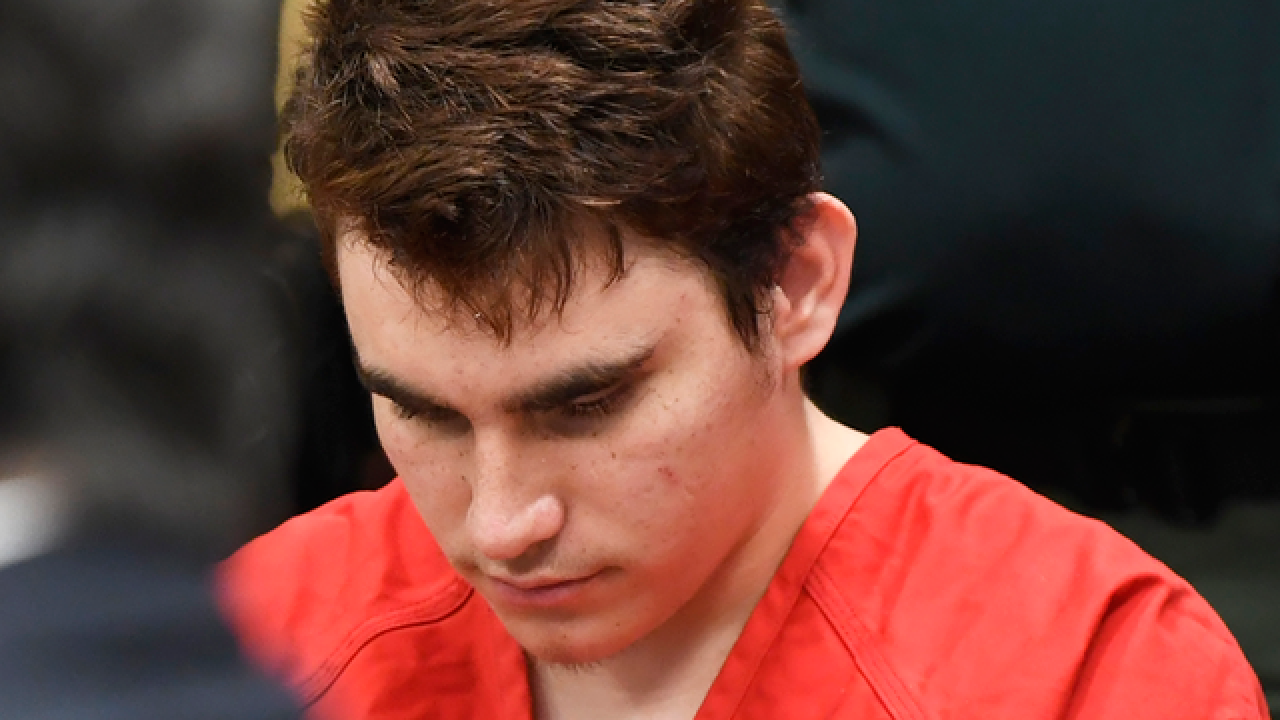 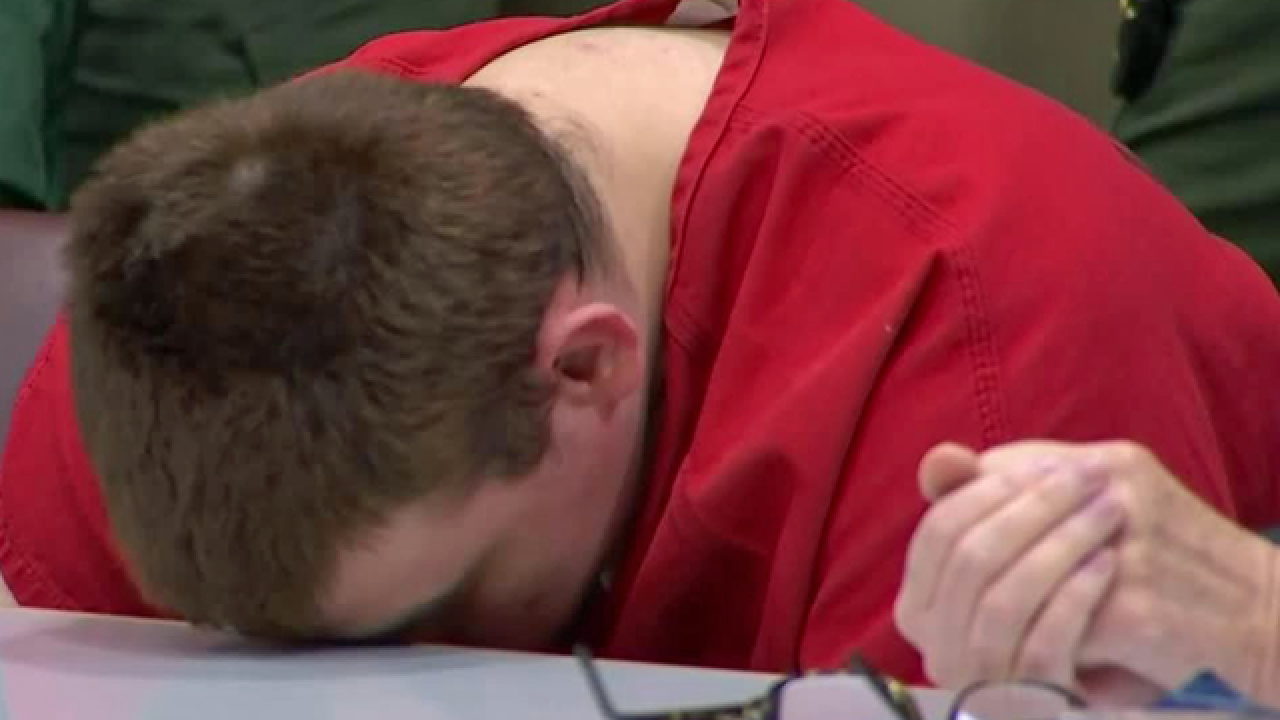 At a hearing Monday, attorneys for The Associated Press and other media outlets asked Broward Circuit Judge Elizabeth Scherer to allow disclosure of the statement under public records law.

Attorneys for the 19-year-old Cruz wanted the entire statement suppressed, contending it would improperly influence jurors in his trial.

Scherer said she will rule later and allow time for an appeal by either side.

Cruz faces the death penalty if convicted of the attack at Marjory Stoneman Douglas High School that also wounded 17 others. His attorneys say he would plead guilty in exchange for a life prison sentence, but prosecutors have rejected that offer.

At a hearing on defense motions, Florida school shooting suspect Nikolas Cruz is sitting with his forehead resting on a courtroom table. Brother Zachary Cruz is here, too.