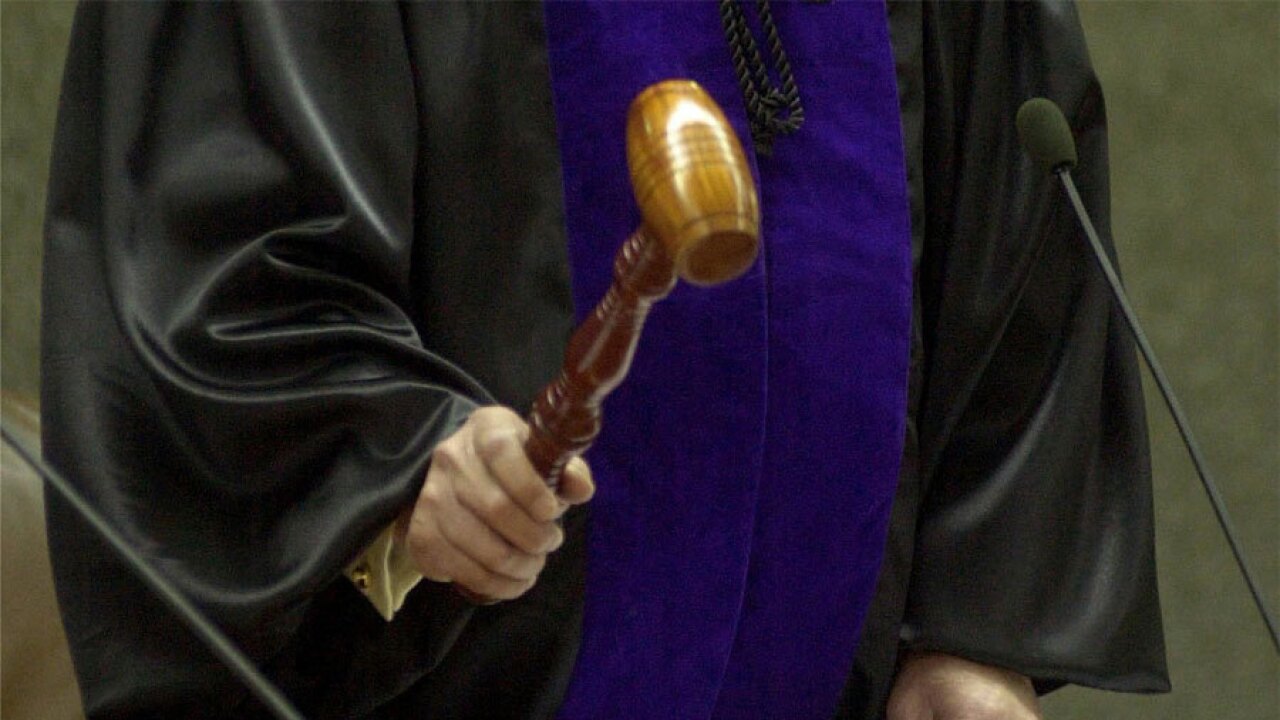 BIRMINGHAM, Ala. (AP) — A federal judge says a liberal advocacy group has a First Amendment right to call a Christian ministry a hate group for its opposition to homosexuality.

The ministry sued the law center, Amazon and others in 2017 because it wasn't included in a program that lets Amazon customers donate to nonprofit groups.

The suit says the refusal was because the law center had labeled the ministry a hate group for its stance against homosexual behavior.

The judge ruled Thursday that the liberal watchdog group has a free-speech right to make the claim. His ruling didn't address whether the ministry is a hate organization.