Coronavirus death toll rises to 85, including 14 in Palm Beach County 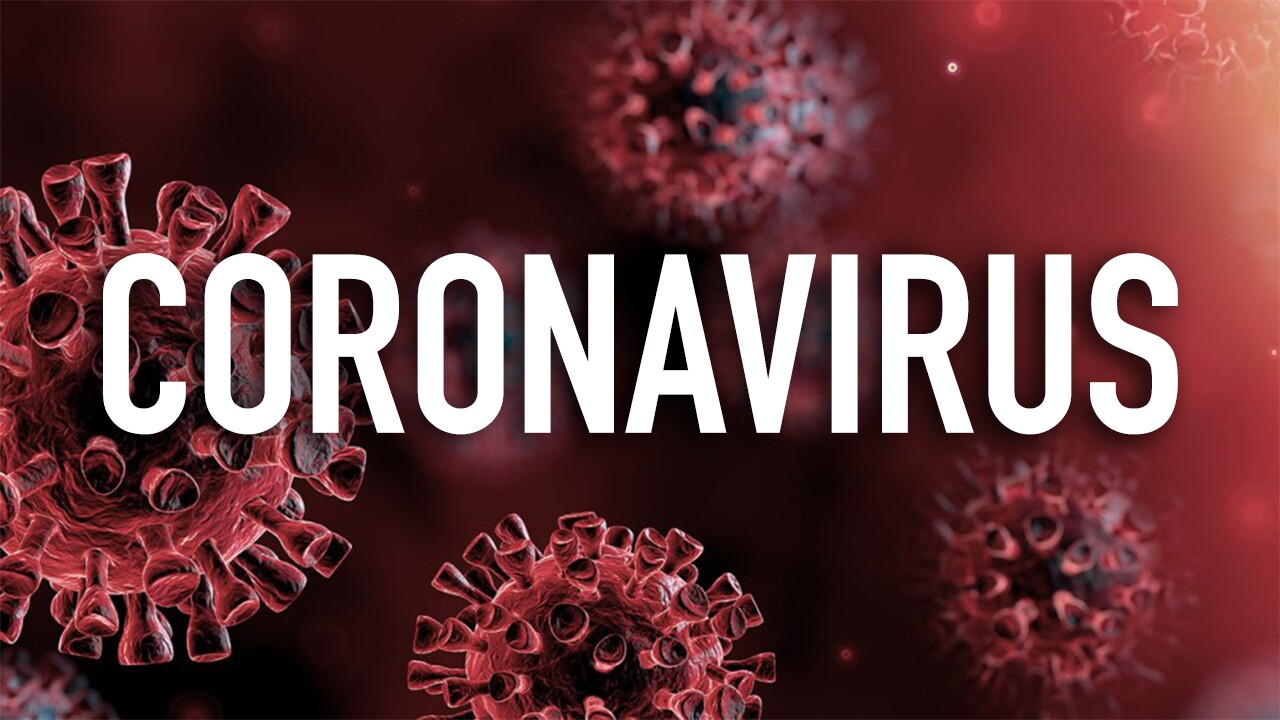 The death toll from coronavirus in Florida rose from 71 to 85 in one day, including four more fatalities, all men, to 14 in Palm Beach County, the state’s Health Department said Tuesday night.

The death toll in Palm Beach County is the greatest in Florida.

On Tuesday morning, the state said the death toll rose to 77 and then eight more fatalities were announced at 6 p.m.

In Palm Beach County, the state reported one additional death, an 91-year-old man, on Tuesday morning, and three new ones at night were announced: men 73, 77 and 94. The man 73-year-old had traveled to Egypt and Germany, according to Health Department statistics.

In Broward County, the death toll remained at 12 since Monday and in Miami Dade it increased from four to seven in one day.

A total of 32 of the state’s cases are in South Florida.

In all, the Health Department has reported 6,741 total cases, including 6,490 residents.

Hospital admissions rose to 857 from 15 Monday. Broken down by county, 64 are in the hospital in Palm Beach County, 11 in St. Lucie, 4 in Martin, 4 in Indian River, none in Okeechobee.