Company was paid off $3.6 million to drop challenge to Florida toll road bid 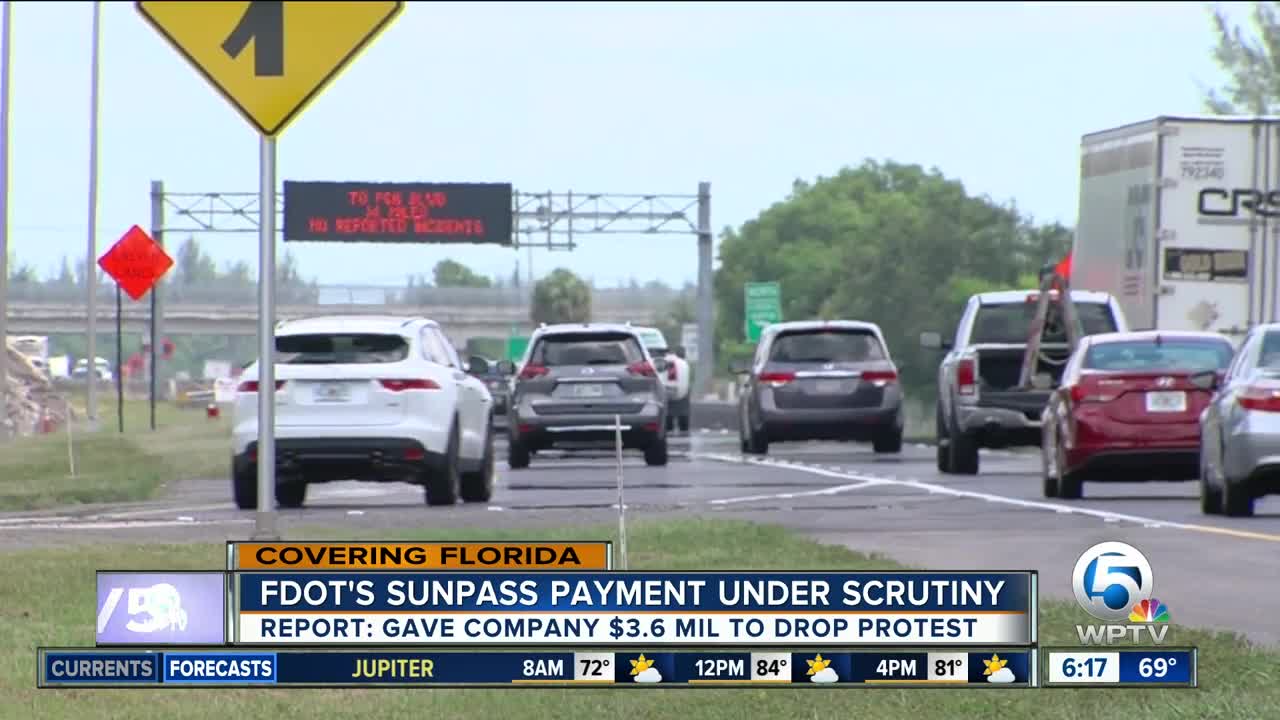 A Florida state senator wants to know why the state's Department of Transportation paid a company $3.6 million to drop its challenge to the awarding of another company with a lucrative contract to overhaul Florida's toll road system. 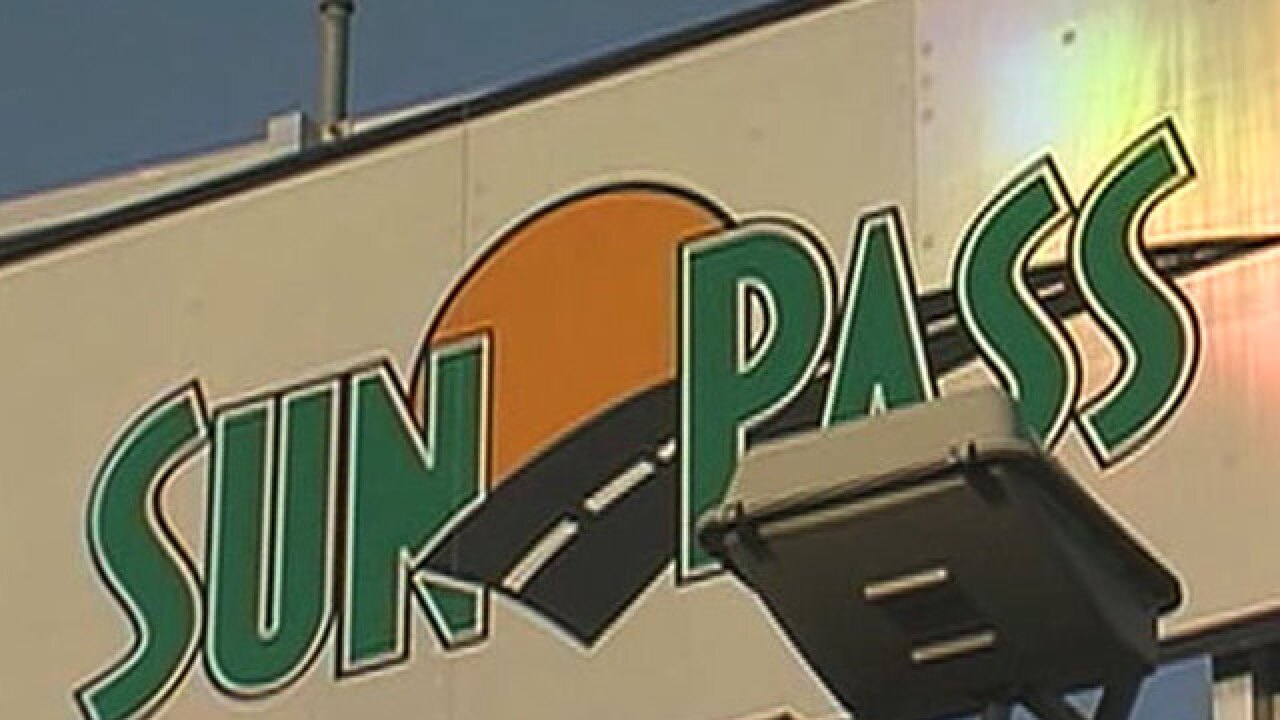 TAMPA, Fla. (AP) — A Florida state senator wants to know why the state's Department of Transportation paid a company $3.6 million to drop its challenge to the awarding of another company with a lucrative contract to overhaul Florida's toll road system.

State Sen. Tom Lee said the company that won the contract cost a lot of goodwill with the public following a major malfunction of the state's main toll road billing system last year.

Millions of toll transactions got delayed as a result of a billing system upgrade. When the transactions finally began to show up, some customers incurred bank overdraft fees as a result.

"This vendor has given our state a black eye," said Lee, who chairs the Senate's transportation committee. "Someone needs to be held accountable for that."

Two competing companies, Cubic Transportation Systems and Accenture, filed formal protests after Conduent was picked as the leading contender. A judge recommended the protests be dismissed but Cubic appealed, complicating the state's negotiations with Conduent.

The newspaper reports that state transportation officials reached out to Cubic afterward, encouraging the company to end its appeal.

"They called us in to a meeting with the secretary of transportation," said Stephen Shewmaker, the former president of Cubic. "They said, 'What would it take for you guys to stop this lawsuit?'"

The department's former secretary, Ananth Prasad, said the agency reached the settlement because it didn't want to wait for the protest process to finish before upgrading the SunPass system.

The Florida Department of Transportation told the newspaper in a statement that Cubic's appeal would have cost the department at least another six months in delays.

Shewmaker said he had never been paid to drop out of a bid protest but eventually agreed to a settlement since he doubted Cubic ultimately would win the bid.

Under the settlement terms, Florida's transportation department paid $1.6 million for some of Cubic's intellectual property in the form of software and data the company had used in its bid. Another $2 million was paid simply to get Cubic to drop its protest, records show.

"It was evident that they had made up their minds. They wanted Conduent, no matter what," Shewmaker said. "At some point, you have to stop banging your head against the wall."