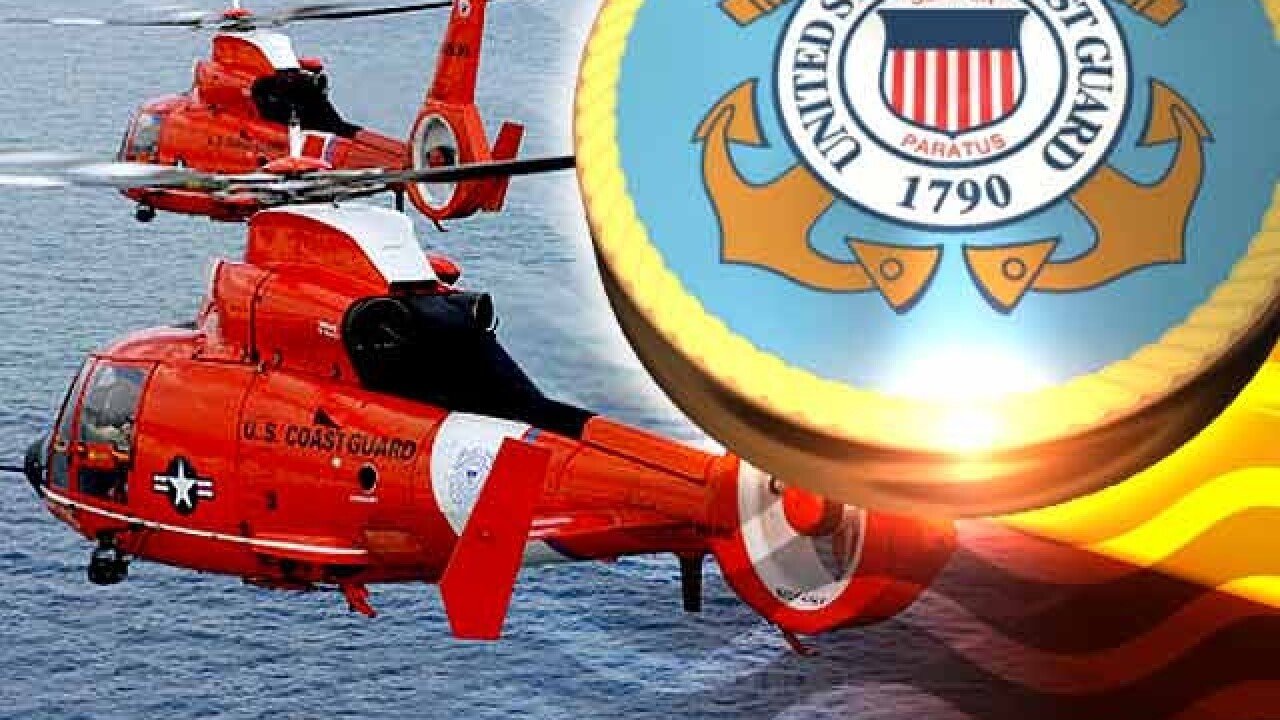 UPDATE: The Broward Sheriff's Office has identified the diver who died Wednesday as 70-year-old Peter Mendez of Davie.

POMPANO BEACH, Fla. -- The U.S. Coast Guard has suspended their search for a 60-year-old man who fell from his boat today near Pompano Beach after the man was found dead.

The man fell into the water approximately half a mile from Hillsboro Inlet.

According to WSVN , the man was participating with a group of people in lobster mini-season diving when he fell off his boat.

At around 1:30 p.m., other mini-season divers located his body underwater and reported it to authorities, according to WSVN.

Broward County Sheriff's Office (BSO) divers retrieved the man's body and brought him back to shore.

BSO is investigating the incident.