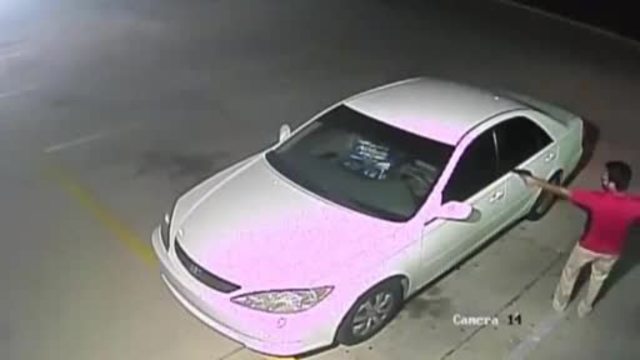 A convenience store clerk is charged with attempted second degree murder, after he fired at a man who stole beer from his store. Surveillance video shows what happened. 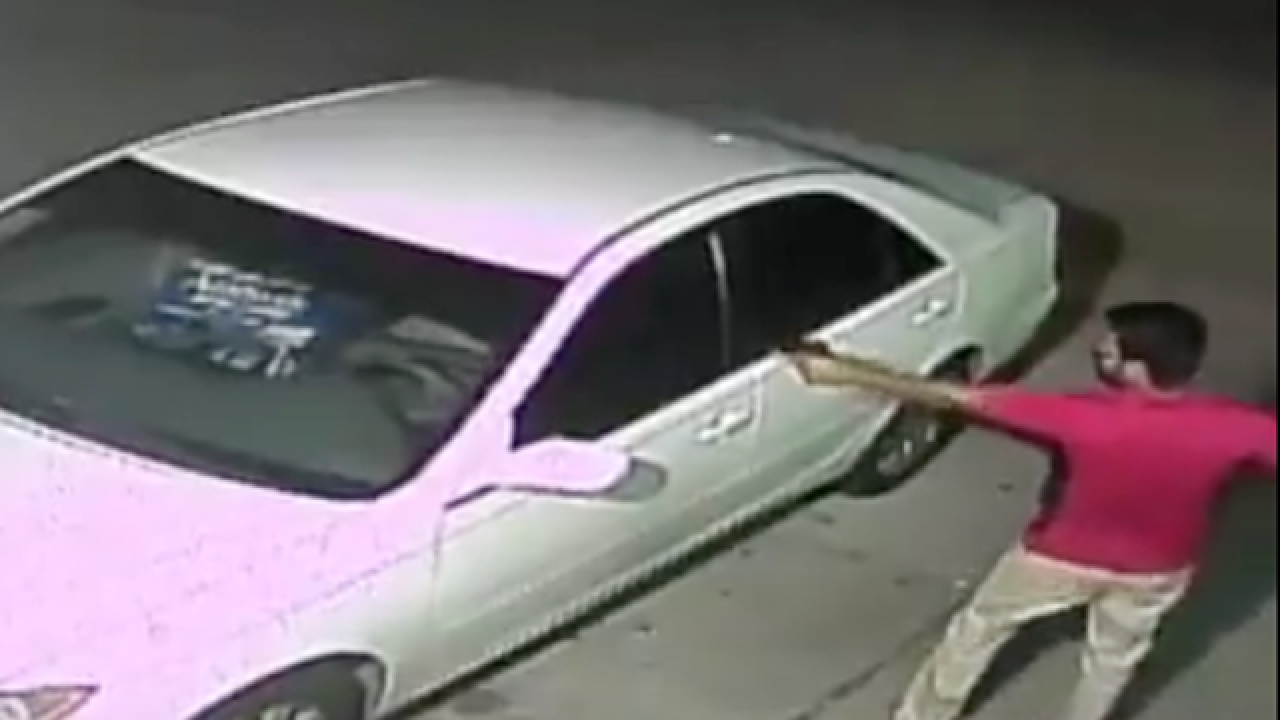 LAKELAND, Fla. -- A convenience store clerk was arrested for shooting a man accused of stealing beer from the store.

The Sheriff's Office says Defoe picked up three 18-packs of Natural Ice beer, valued at approximately $36, and walked them out to his vehicle without paying for them.

22-year-old Mehedeun Hasan of Lakeland, who co-owns the business with his father, picked up a 9mm handgun from the store office and ran out to confront Defoe about the theft.

Deputies say Hasan pointed the gun at Defoe while he was in the driver's seat, and shot Defoe as he was backing up to leave. Defoe then drove away and crashed his vehicle nearby. He was taken to a hospital with a single gunshot to his left arm and chest. Defoe is listed in critical condition.

Mehedeun was arrested and charged with shooting into an occupied vehicle and attempted 2nd-degree murder. Hasan has no prior criminal history.

Rennie Defoe, Jr. has 12 prior felony charges and 9 prior misdemeanor charges. He has been sentenced to Florida State Prison four times and was most recently released from prison on June 12, 2018.