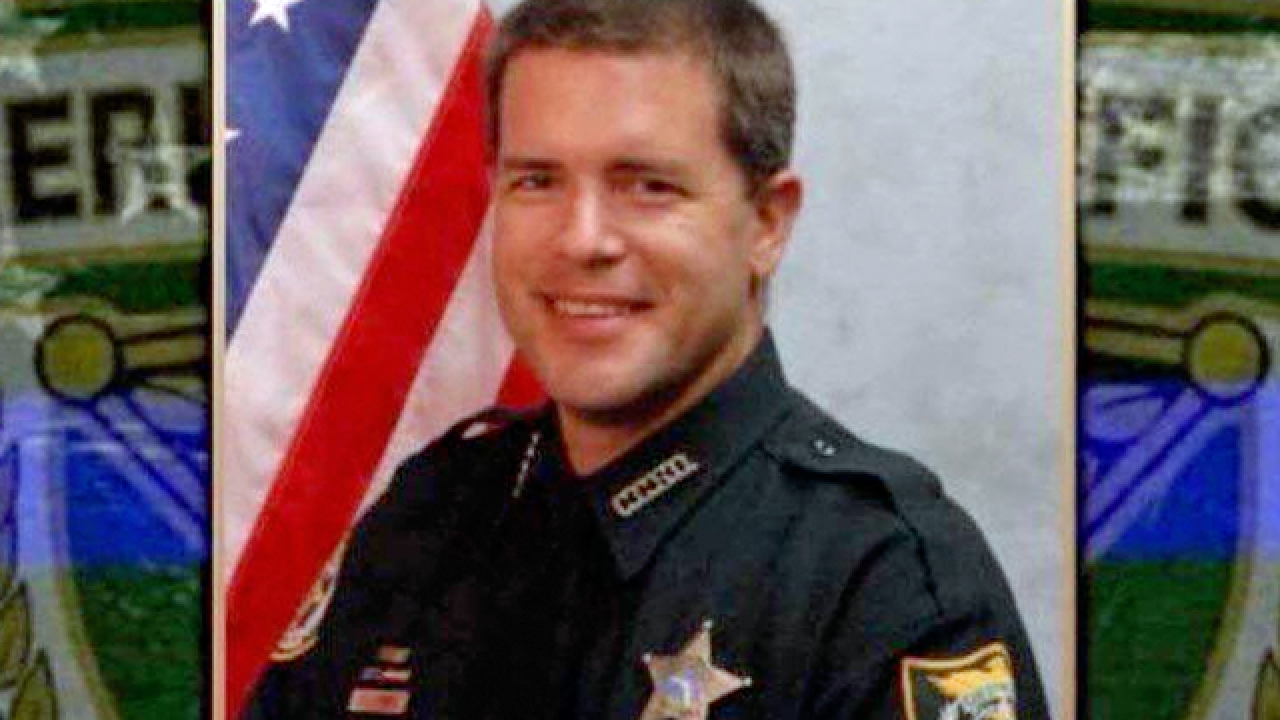 ORANGE PARK, Fla. (AP) — Authorities say a Florida motorcycle deputy has died two days after a crash with a truck.

Clay County Sheriff Darryl Daniels announced during a news conference that Deputy Ben Zirbel died at a hospital late Tuesday. He had been left in critical condition after the Sunday crash.

Officials say Zirbel had been working traffic patrol in Orange Park when a truck pulling a utility trailer turned in front of him.

The Florida Highway Patrol is investigating the crash.

Condolences to the colleagues, family, and friends of the @ccsofl who are mourning the loss of Deputy Ben Zirbel. pic.twitter.com/5gMuQ6cSvC