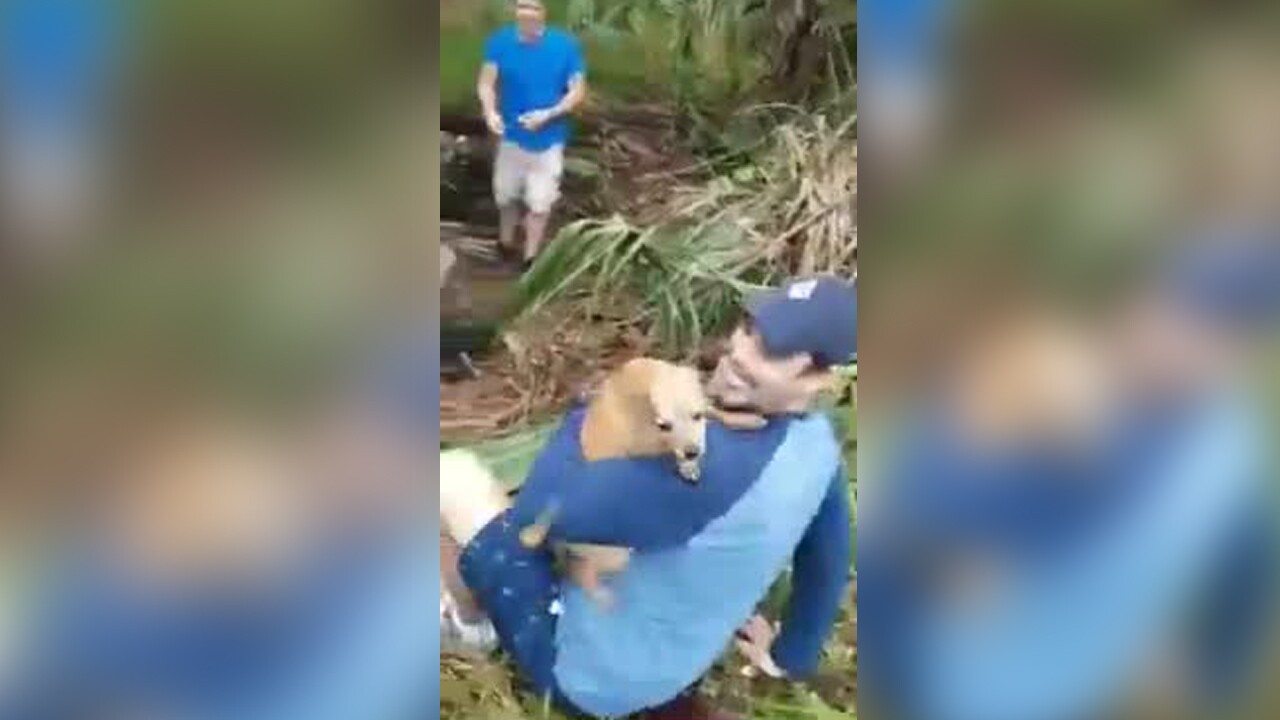 BUNNELL, Fla. (AP) - A Chihuahua named Max is back with his owner after going missing following a car crash on New Year's Eve.

The 6-year-old dog's owner, who wasn't identified in a post on the Flagler County Sheriff's Office Facebook page, was involved in car crash last Tuesday morning in Bunnell, in north Florida.

Max ran from the crash scene and his owner couldn't find him. For the next few days, deputies and the owner returned to the scene to look for the dog and to leave food for him in case he returned.

When they arrived on Saturday, Max was waiting. He ran into his owner's arms.