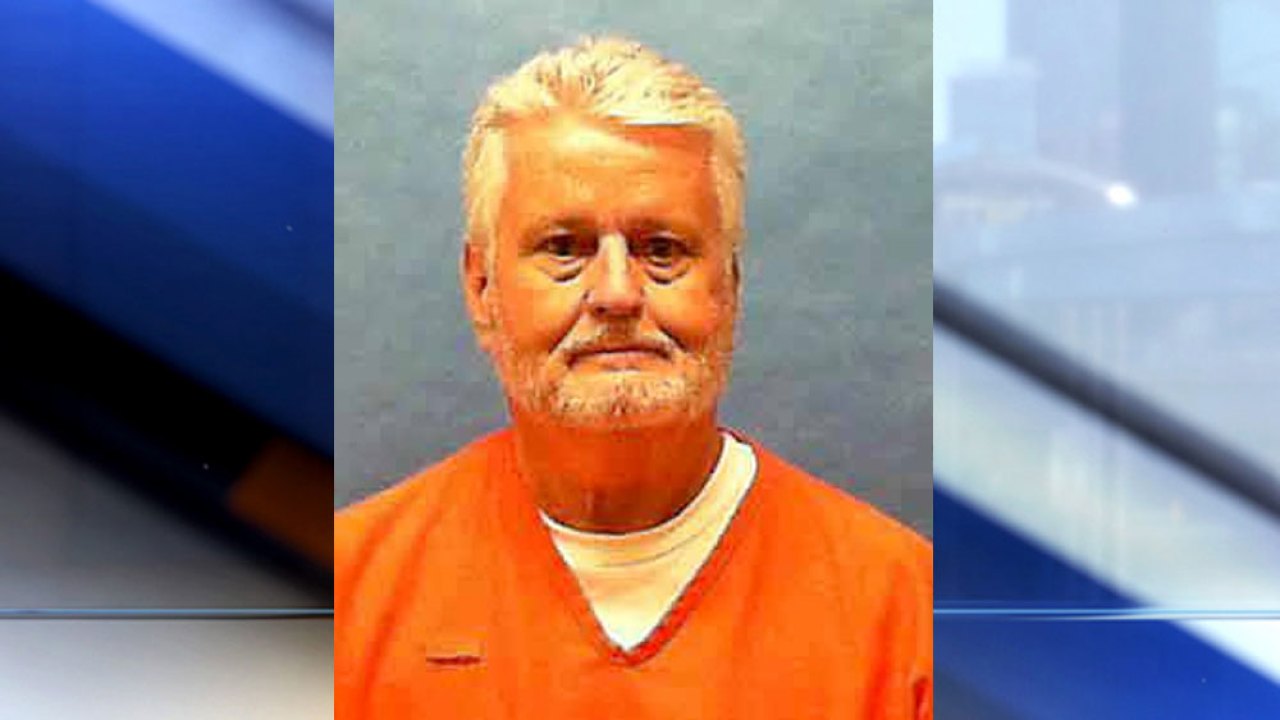 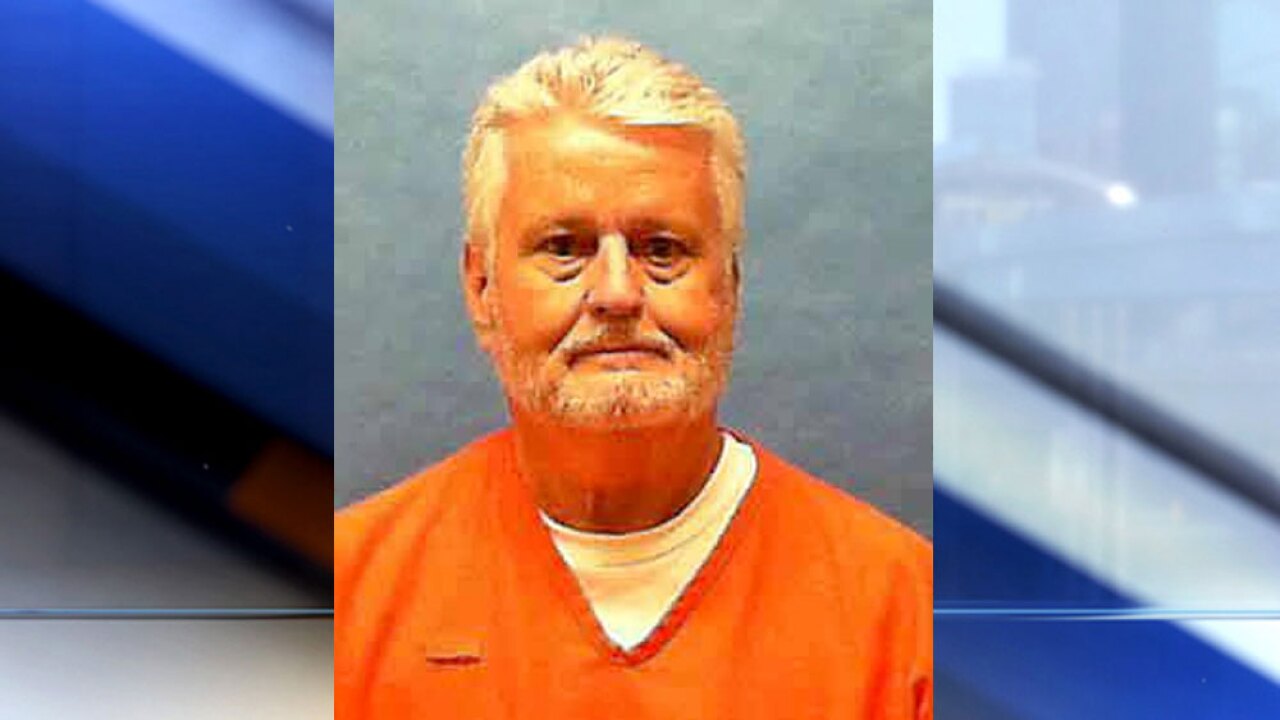 TALLAHASSEE, Fla. — Days before a convicted serial killer is executed, Florida's Catholic bishops are pushing the governor to change his mind.

The Florida Conference of Catholic Bishops sent a letter to Gov. Ron DeSantis Monday afternoon, urging him to commute the death sentence of Bobby Joe Long to life without parole. Long is scheduled to die by lethal injection on May 23 at 6:00 p.m.

The head of the bishops' conference said while the group doesn't condone Long's crimes, there is worth to his life.

"Even those who have done great harm have inherent dignity and great worth. We hope that by staying this execution, choosing life over death, we can end that cycle of violence that continues to be perpetuated," said Florida Conference of Bishops Executive Director Michael Sheedy.

Long's attorney recently attempted to stop his client's execution, appealing to the Florida Supreme Court, arguing Long is mentally ill and executing him would be unconstitutional.