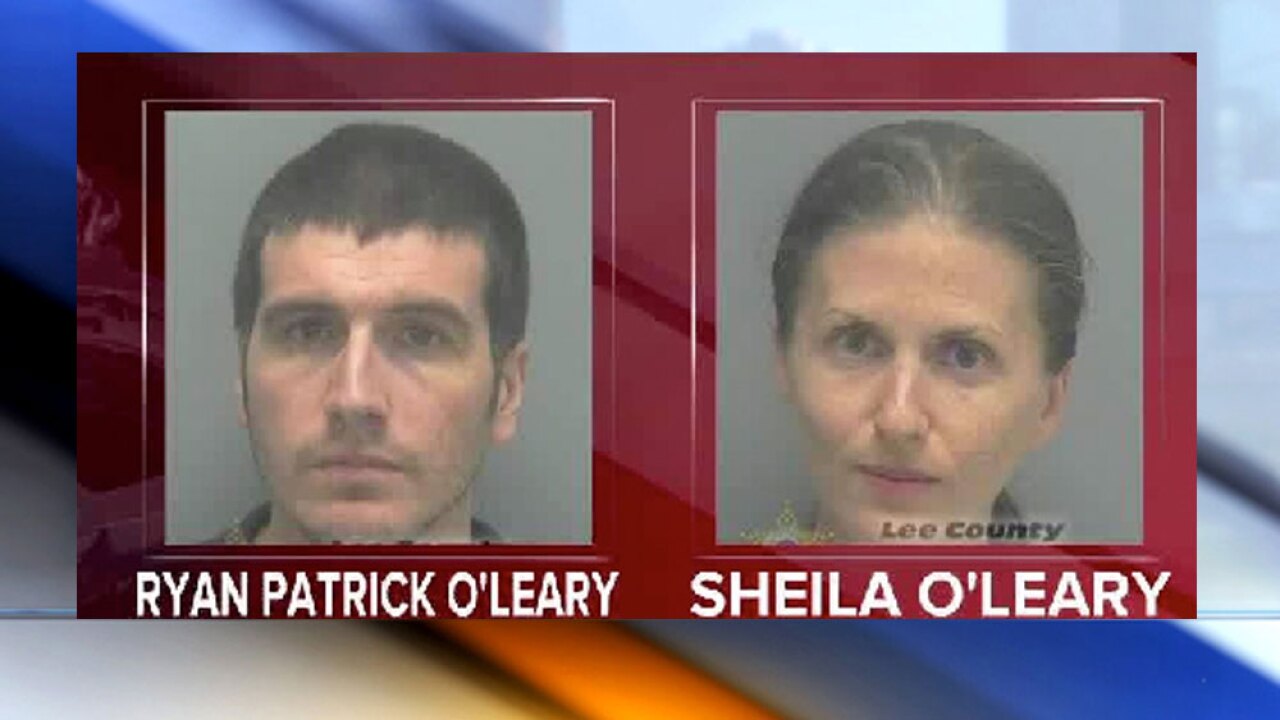 LEE COUNTY, Fla.-- Cape Coral police have arrested a couple who they say malnourished four children, leading to the death of their 18-month-old baby in September.

Sheila and Ryan O'Leary were arrested and charged with aggravated manslaughter of a child. They also face two charges of child neglect.

They appeared in court Thursday morning.

The state says the couple has four kids. Sheila is the mother of all four and Ryan is the father of the younger three, including the baby who died.

The state attorney says all the children were malnourished.

They also cannot have contact with any of the kids.