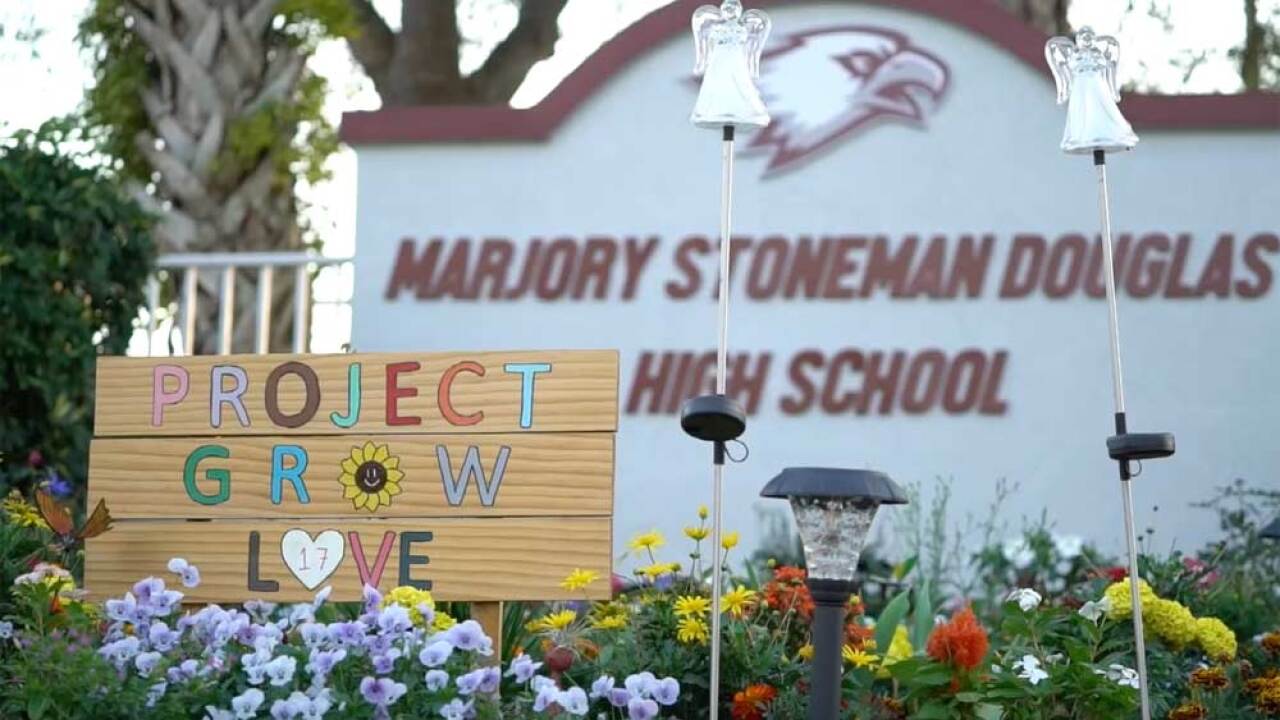 FORT LAUDERDALE, Fla. (AP) — A California man has been convicted of using Instagram to harass the families of students killed in a mass shooting at a Florida high school.

Court records show that 22-year-old Brandon Fleury was found guilty in Fort Lauderdale federal court Tuesday of cyberstalking and transmitting a kidnap threat. The Santa Ana, California, man faces up to 20 years in prison at his Dec. 2 sentencing.

The accounts used aliases that included serial killer Ted Bundy and Nikolas Cruz, the former student who is charged in the slayings. Fleury sent 301 messages in December and January.