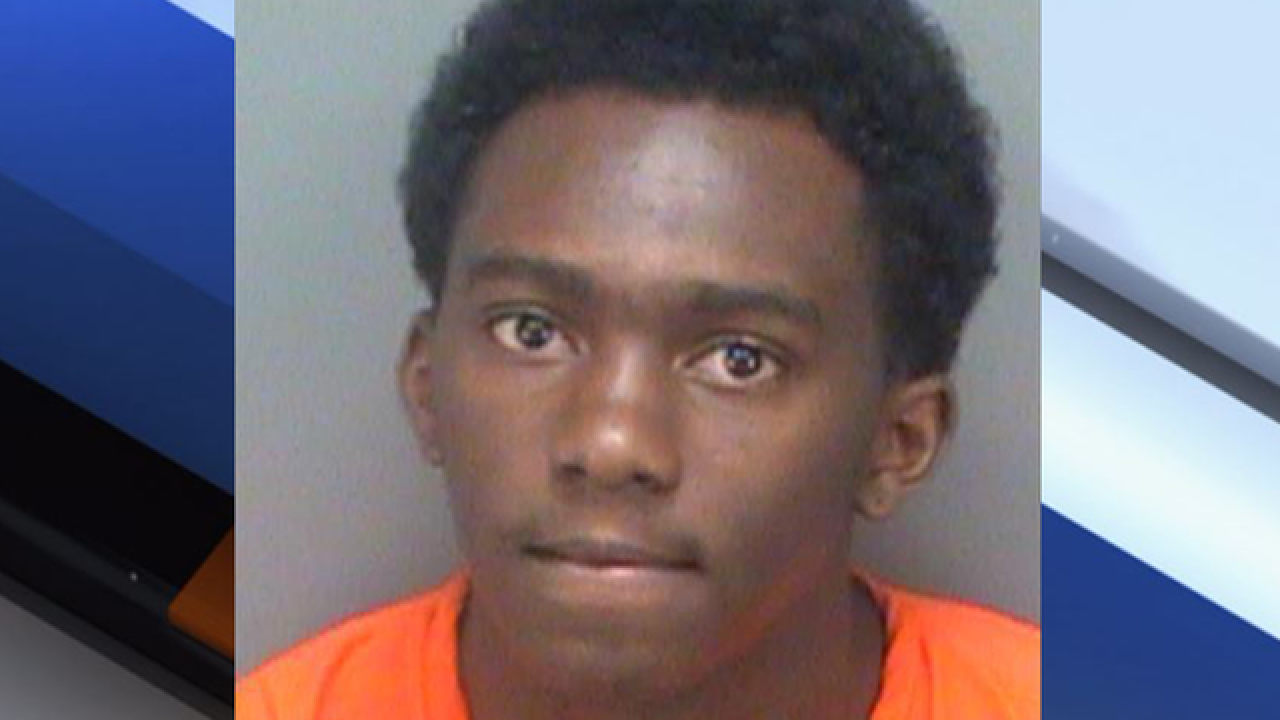 CLEARWATER, Fla. -- Police have arrested a burglary suspect in Clearwater thanks to the help of the suspect's mother.

Clearwater Police shared a surveillance video of the burglary on social media, which was then seen by the suspect's mom. After realizing her son was the suspect in the video, she arranged for him to turn himself in at police headquarters.

Kevin King, 18, of Riverview was charged with burglary and grand theft. He was booked into the Pinellas County Jail early Thursday.

The burglary happened on April 25 in the 3200 block of San Mateo Street and King was seen on video ringing the doorbell of the home. When no one answered, King and two other suspects went around the back of the house and entered through a sliding glass door. The three suspects stole items worth $5,000, some of which detectives have since recovered.

Clearwater police continue to search for the other two suspects involved.