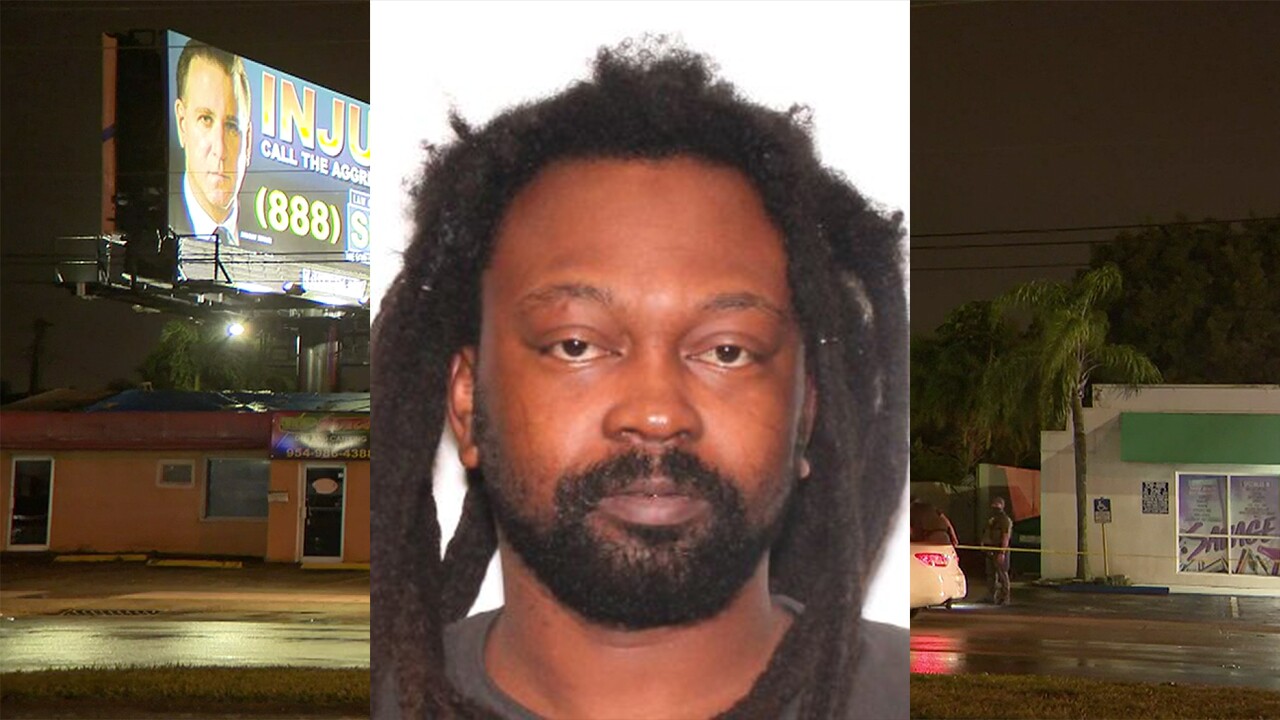 Broward Sheriff's Office/WPLG
Johny Dabrizel, 36, of Miami, is accused of shooting at a Broward County deputy in West Park.

WEST PARK, Fla. — Detectives have arrested a man accused of shooting at a Broward County deputy.

Gerdy St. Louis, a spokeswoman for the Broward Sheriff's Office, said Johny Dabrezil, 36, of Miami, fired a single shot at a deputy who was investigating a suspicious car parked behind a business Wednesday morning in West Park.

St. Louis said the deputy was on routine patrol in an unmarked vehicle when he spotted the suspicious Mercedes-Benz CLS 550 pull into the back of Savage Beauty Supply on Hallandale Beach Boulevard. As the deputy approached the car, the suspect got out and shot at the deputy before driving away, St. Louis said.

The deputy, who wasn't injured, pursued the car north into the city of Hollywood. The car was later found behind a business on Dewey Street, but Dabrezil got away, St. Louis said.

Dabrezil turned himself in Wednesday night. He faces multiple charges, including attempted murder, possession of a firearm by a convicted felon and fleeing and eluding.