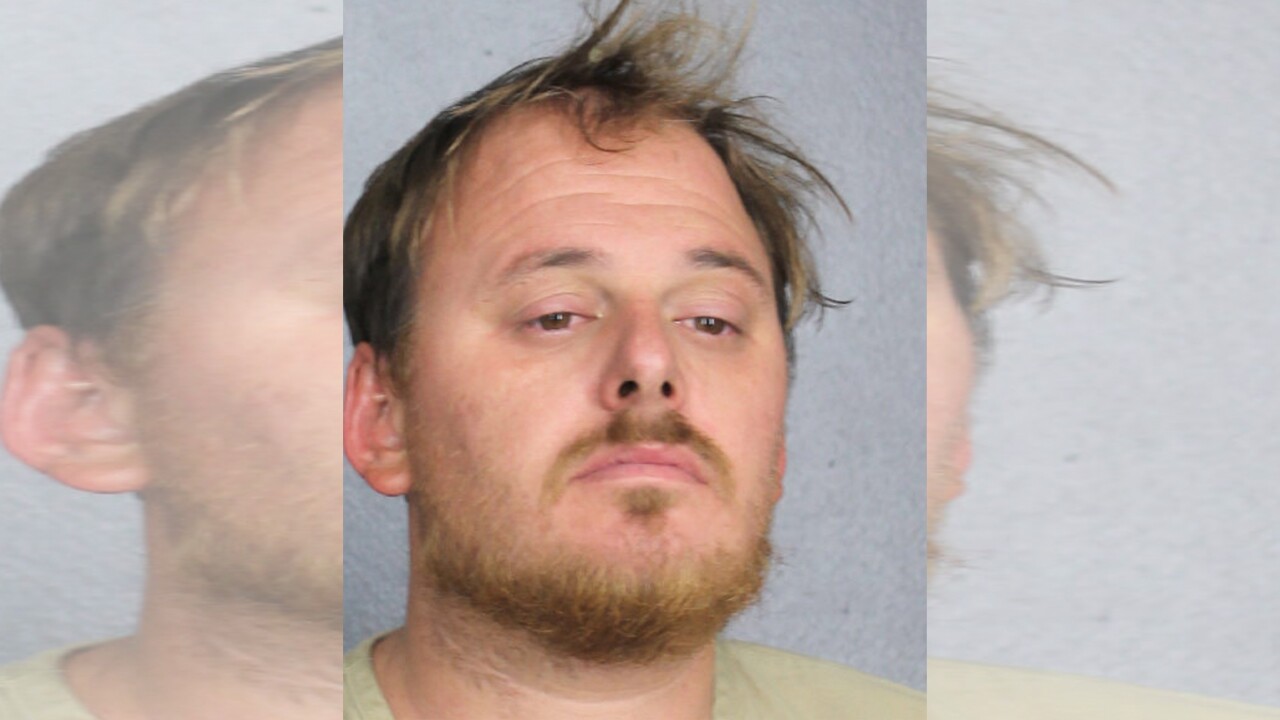 Broward Sheriff's Office
Philip Edwards is accused of killing his wife at their Pompano Beach home while their two twin infants were there.

POMPANO BEACH, Fla. — A Pompano Beach man is accused of killing his wife with their two twin infants at home.

Philip Edwards, 31, was arrested Monday night on charges of second-degree murder, child neglect, possession of a weapon by a convicted felon and probation violation.

When deputies arrived, they found Kathi Blankenberg, 35, dead inside.

The couple's twin daughters were also in the home, St. Louis said. The girls weren't hurt and were placed in the custody of the Florida Department of Children and Families.

Edwards was arrested after deputies found several guns, including the one used in the shooting, inside his Mercedes-Benz, St. Louis said.

A motive for the killing wasn't revealed.

Edwards was being held without bond Tuesday at the main Broward County jail.