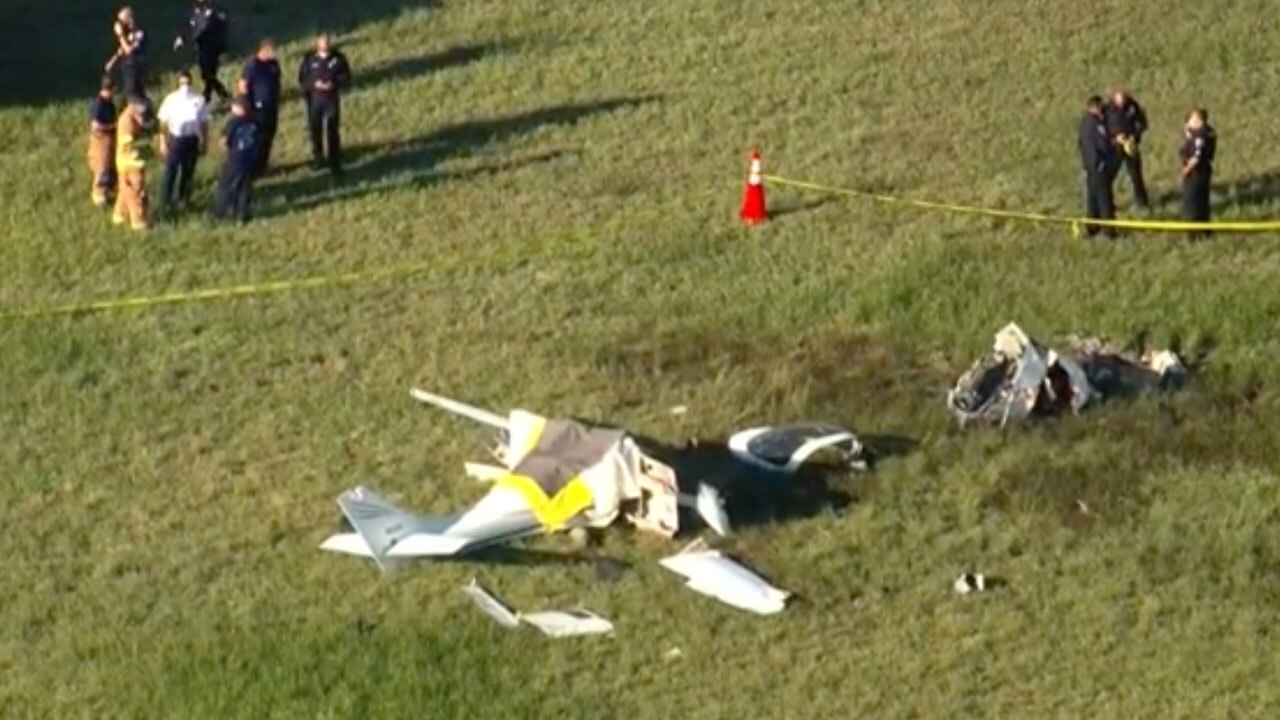 PEMBROKE PINES, Fla. — Officials say a pilot died when his single-engine plane crashed while trying to land at a small airport in South Florida.

The crash happened shortly after the pilot took off from North Perry Airport in Pembroke Pines on Monday afternoon.

He reported engine trouble and attempted to land while approaching a runway. Officials say no one on the ground was injured.

The pilot was the only person on board.

The identity of the pilot is not yet known, but the aircraft is registered to a person in South Florida, WSVN in Miami reported.

The National Transportation Safety Board and the Federal Aviation Administration will investigate the crash.