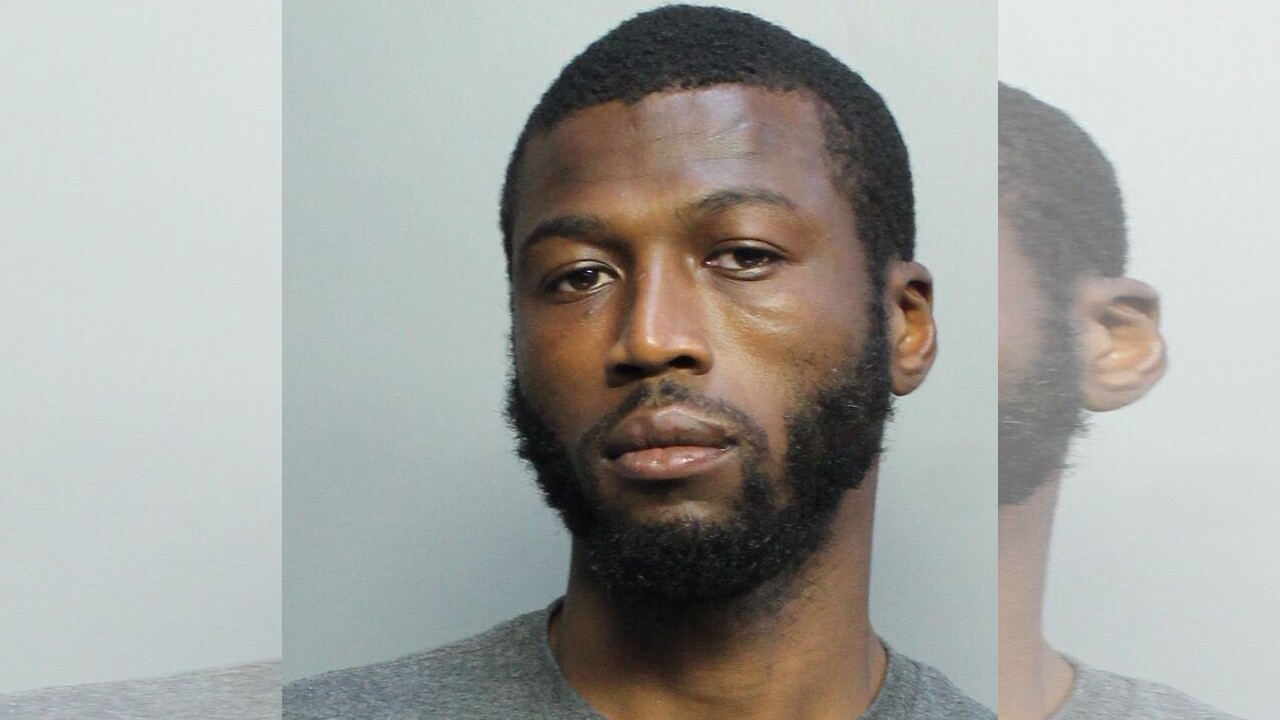 FORT LAUDERDALE, Fla. — A Miramar man is behind bars this weekend, accused of killing two men on the same day in different counties.

Ian Jackson, 26, was arrested Wednesday in connection with the June 22 deaths in West Park and Miami Gardens.

Broward Sheriff's Office deputies were called to a shooting on Southwest 27th Street in West Park shortly after 4 p.m. June 22. When deputies arrived, they found the 63-year-old victim, identified as Roy Gissendanner, lying on the grass with a gunshot wound to his head and torso.

Investigators determined that Gissendanner's 2003 gold Ford Taurus had been stolen.

While investigating the fatal shooting, BSO homicide detectives were notified of a death investigation at a gas station on North Miami Avenue in Miami Gardens, just south of West Park across the county line.

BSO detectives said there was also surveillance video that showed Jackson in West Park at the time of the shooting.

Jackson was apprehended Wednesday in Broward County and booked into the Turner-Guilford Knight Correctional Center in Miami-Dade County, where he was being held without bond.