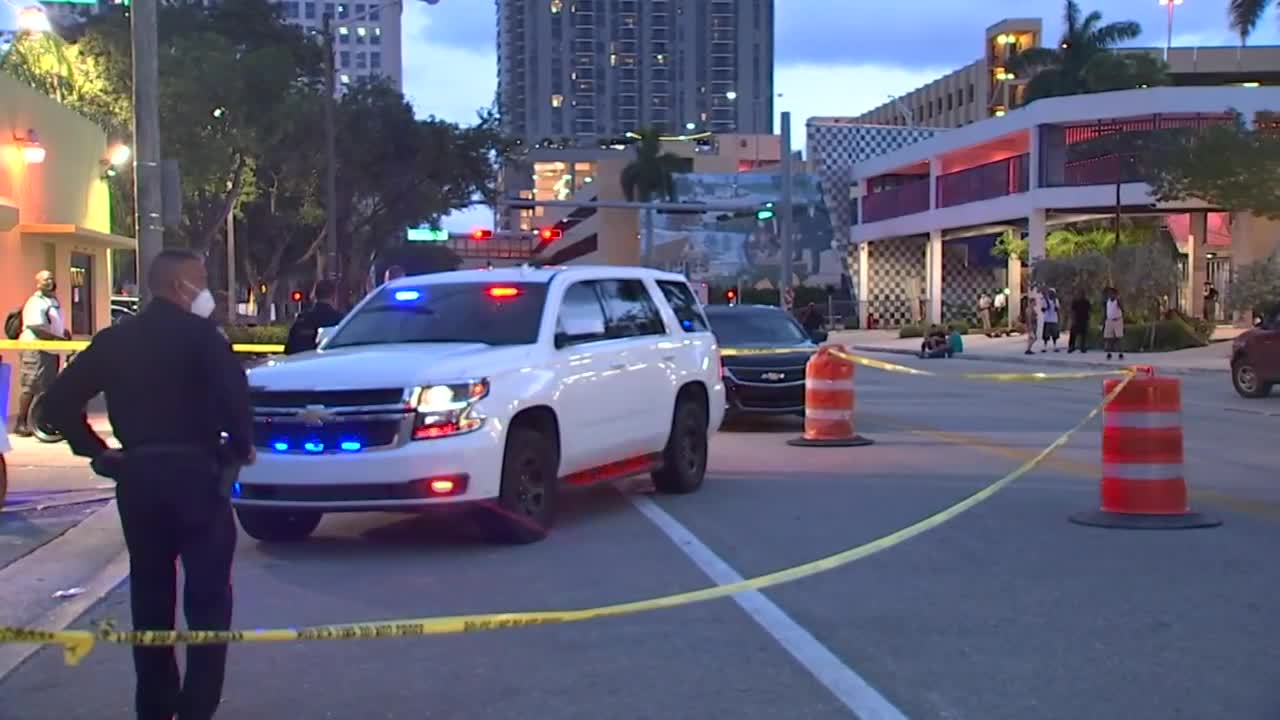 In Fort Lauderdale, a woman and child are recovering after a shooting Saturday night.

FORT LAUDERDALE, Fla. — An arrest has been made after a woman and child were injured in a shooting in Fort Lauderdale.

Fort Lauderdale police Detective Ali Adamson said an altercation between a group of men led to the shooting.

Adamson said two men were arguing when a third man handed one of them the gun. That man then fired multiple shots, accidentally wounding a woman and an 11-year-old boy.

Detectives later identified the man who gave the gun to the shooter as Stanley Johnson, 60, of Lauderhill.

Adamson said Johnson confessed to his role in the shooting.

Johnson faces two counts of aggravated battery with a firearm and possession of a firearm by a convicted felon.

Both victims were taken to Broward Health Medical Center, where they were listed in stable condition.

Police are still trying to identify the shooter.