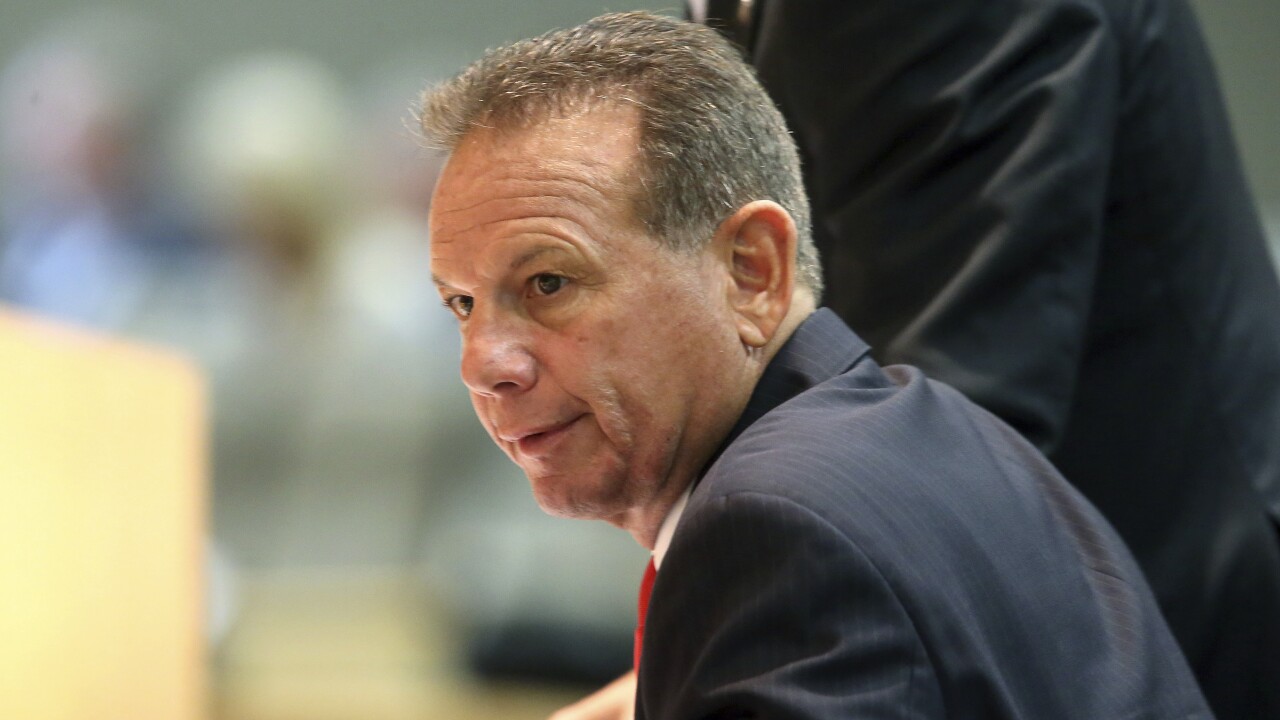 DELRAY BEACH, Fla. — The once and possible future sheriff of Broward County is back home after being hospitalized with the coronavirus.

Scott Israel announced Thursday night on his campaign's Facebook page that he has been discharged from Delray Medical Center, where he was being treated after testing positive for COVID-19.

"My fight with COVID-19 is not over but my condition has improved enough that my place in the hospital could be taken by another fighting this virus," Israel said. "I return home tonight grateful to finish out my treatment and recuperation and to strengthen for the coming days."

Israel announced earlier this week that he had been hospitalized after testing positive for the virus.

The Democratic candidate for sheriff went on to say that he is "one of the fortunate ones."

"While my symptoms ease and my COVID journey is ending, many are not so fortunate," he said. "I hope you will keep those fighting this disease in your prayers and honor them by demanding our political leaders protect the health and safety of our community as a first priority."

Israel, who was the last elected sheriff of Broward County, was removed from his position in January 2019 shortly after Gov. Ron DeSantis took office.

Israel is running against Tony in the Aug. 18 primary election to get his old job back.