Former NFL player had been charged with holding up 4 men 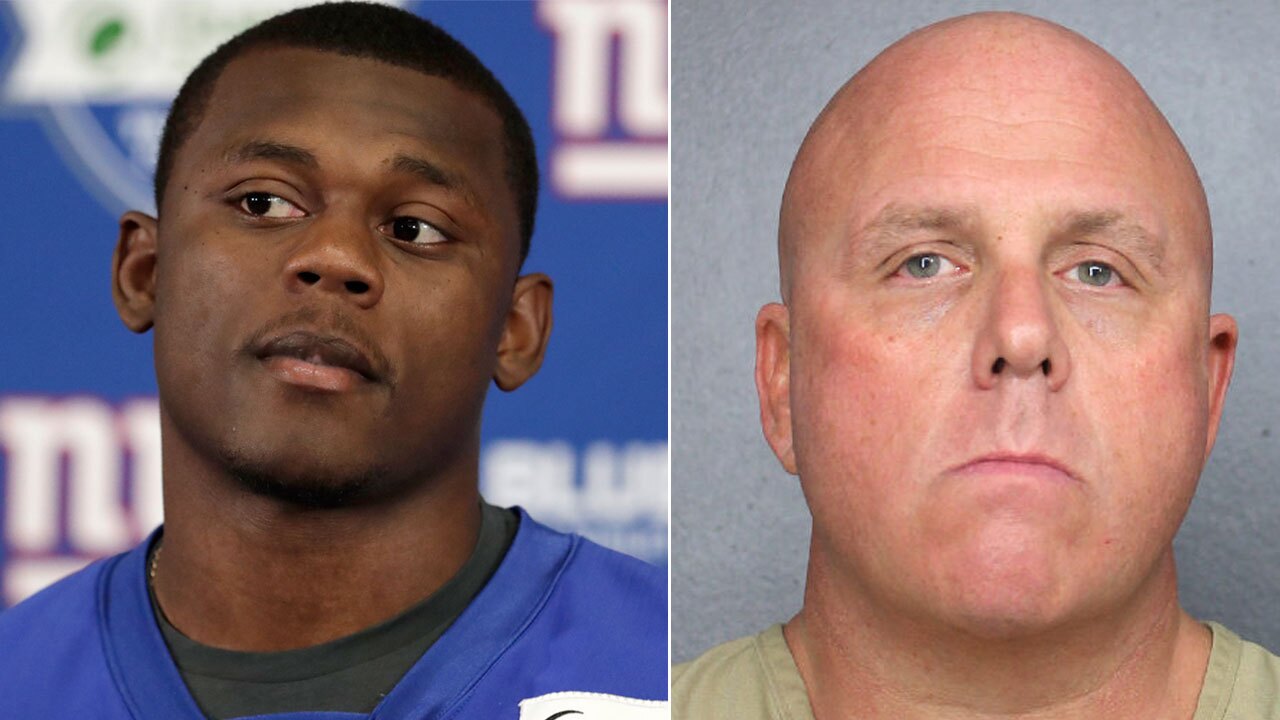 Prosecutors announced Monday they were dropping all charges against Baker.

That came shortly after the county sheriff’s office arrested attorney William Dean and charged him with extortion.

Baker had been charged with holding up four men at gunpoint at a May barbecue in suburban Fort Lauderdale.

Dean allegedly told Baker's attorney his clients would stop cooperating with investigators and change their stories in exchange for $266,000 each.

Baker, a graduate of Miami's Northwestern High School, was released by the Giants after his arrest.

He was the team's first-round draft pick in 2019 out of the University of Georgia where he earned the Jim Thorpe Award for college football's top defensive back.