BSO asks for help identifying car shooter may have used 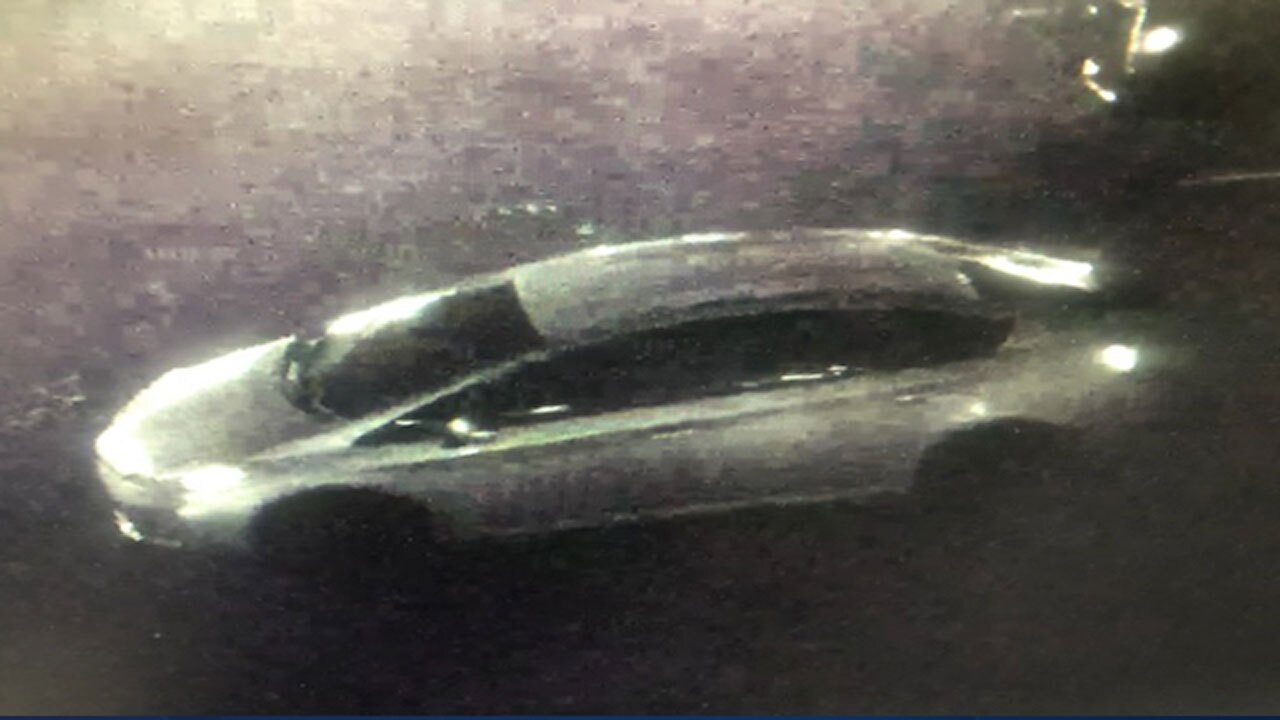 Deputies were called to a shooting shortly after 2:30 a.m. Monday along South Dixie Highway.

When deputies arrived, they found the teenager suffering from a gunshot wound. He was taken to Broward Health North, where he later died.

Detectives released surveillance photographs Wednesday showing a silver or gray car, possibly a Toyota Prius, believed to have been used by the shooter.

Anyone who recognizes the car or has any information about the shooting is asked to call Broward County Crime Stoppers at 954-493-TIPS.