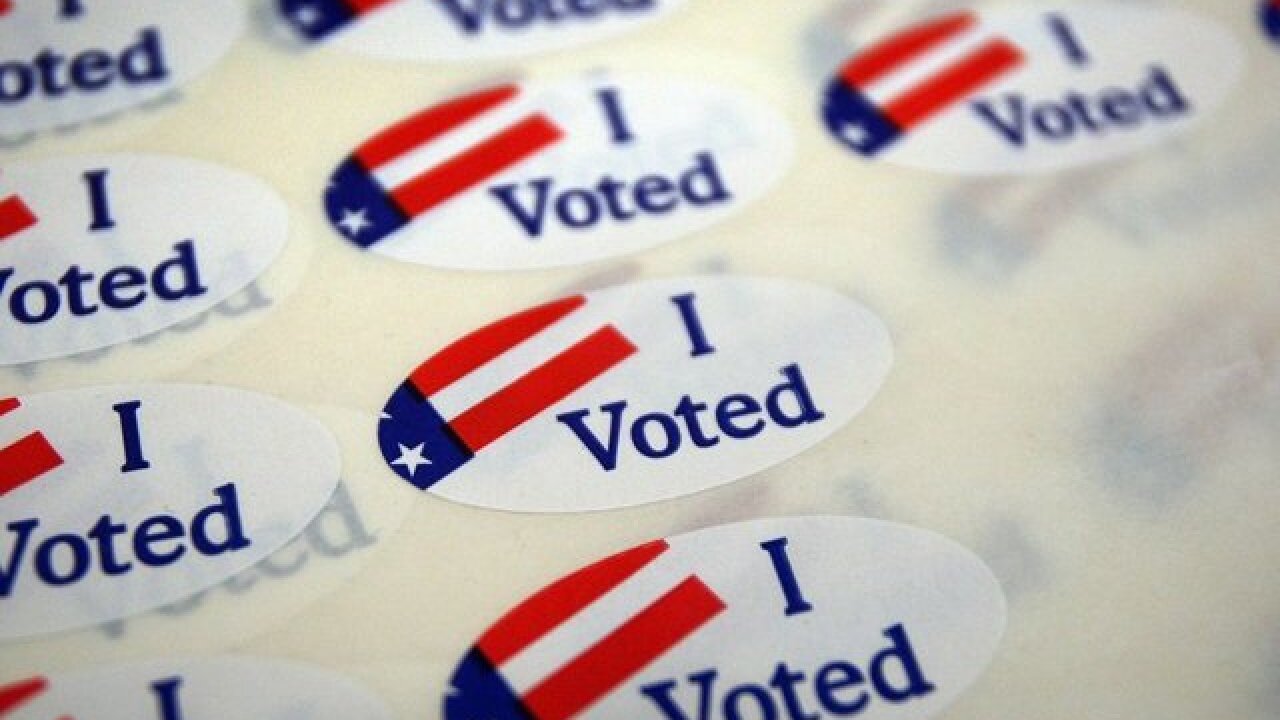 TALLAHASSEE, Fla. (AP) — The Latest on the potential recounts in Florida's U.S. Senate and governor elections (all times local):

The deadline to submit unofficial vote tallies in Florida's election has passed.

County elections supervisors had until noon Saturday to submit results. Now the state must announce whether recounts are needed in the U.S. Senate and governor races.

As the deadline arrived, Republican former U.S. Rep. Ron DeSantis led Democratic Tallahassee Mayor Andrew Gillum by less than 0.5 percentage points in the governor's race, which would require a machine recount of ballots.

In the Senate race, Republican Gov. Rick Scott's lead over Democratic incumbent Bill Nelson was less than 0.25 percentage points, which would require a hand recount of ballots in which tabulation machines couldn't detect a vote.

Broward County has sent its first round of unofficial voting results to the state, but Republicans expect it to include more than a dozen ineligible votes mixed in with about 205 accepted ballots.

The mistaken ballots were discovered Friday night after Broward elections chief Brenda Snipes presented the provisional ballots to the canvassing board. The board discovered at least 20 ineligible ballots were mixed in to the pile.

Because the votes are anonymous, Snipes declined to reject the 20 ballots because she would have to reject all of the ballots in the pile.

This story is courtesy of our news partners at TCPalm.com. Read the full story here.