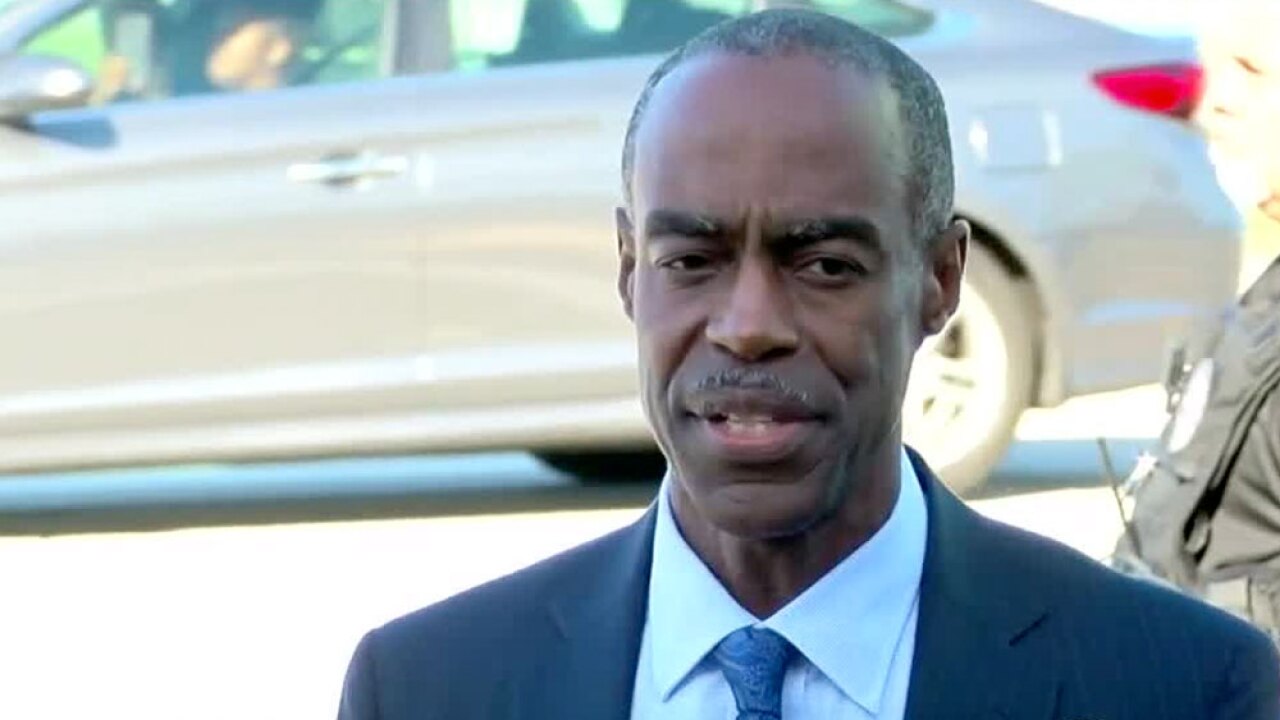 Members of the Marjory Stoneman Douglas High School Public Safety Commission told Broward Schools Superintendent Robert Runcie on Thursday it's unacceptable that up to 29 charter schools recently reported they have no long-term plan for having an armed guard on campus as required by law.

Runcie told commissioners the district's oversight of charter schools is limited by law and often its only recourse is to shut down any that don't comply. He said he'll recommend closure in at least one case.