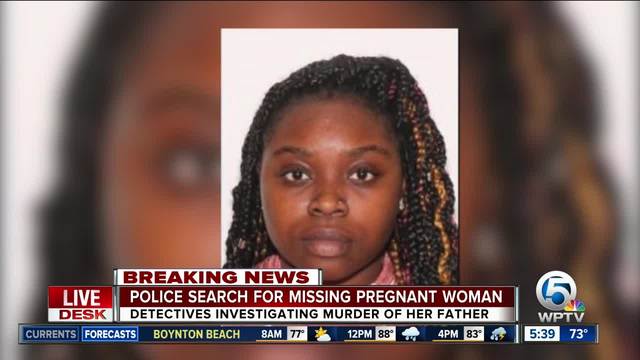 Police are searching for the pregnant daughter of a Hollywood man who was found dead Monday morning. 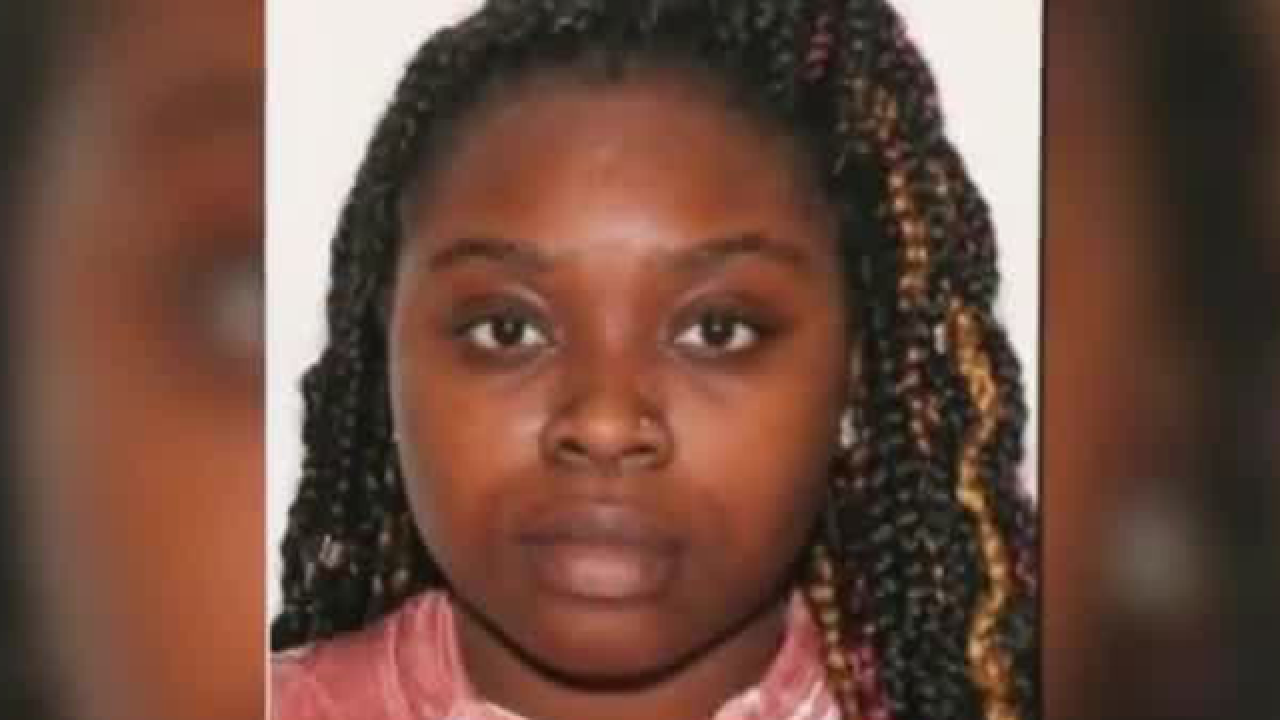 Blanc has been charged with first-degree murder for his wife's death, and he's also suspected in her father's killing.

Hollywood police say 68-year-old Roosevelt Bernard was found fatally shot in the nearby city on Monday.

Police did not say whether both victims were shot with similar guns or what may have motivated the killings.