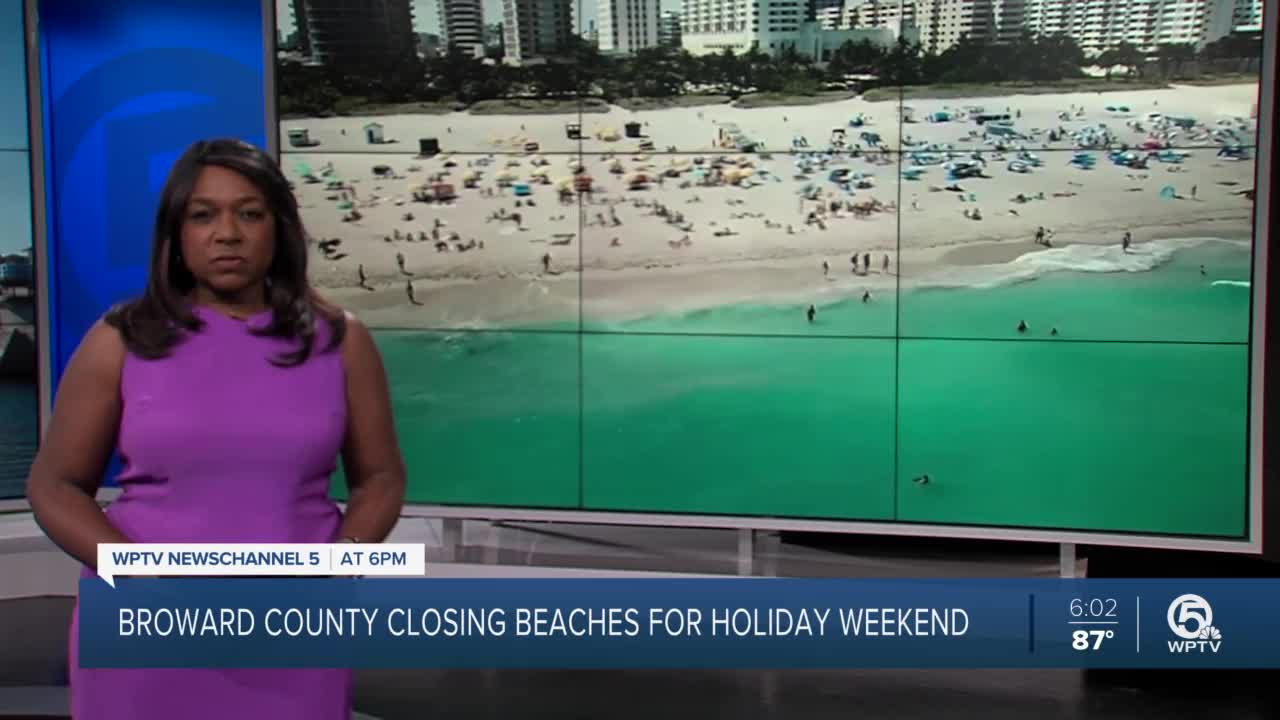 Broward County is expected to announce the closure of their beaches for the July 4th holiday weekend. 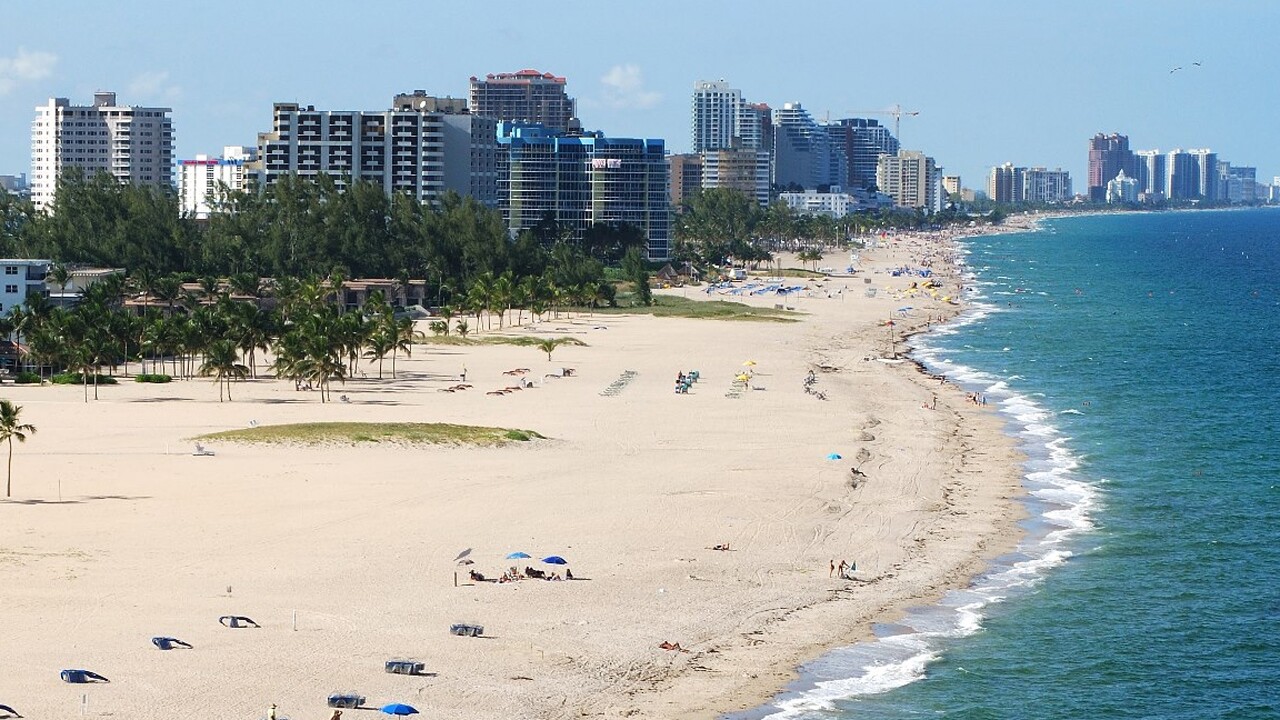 MIAMI — Officials are announcing more beaches will be closing again to avoid further spread of the new coronavirus as officials try to tamp down on large gatherings amid a spike in confirmed COVID-19 cases.

Florida Gov. Ron DeSantis said at a news conference Sunday in Pensacola that interactions among young people are driving the surge in confirmed cases. Meanwhile, officials in Broward County said they would be closing beaches during the busy Fourth of July weekend following the decision of Miami-Dade County to close theirs between July 3 and July 7.

The Florida Department of Health reported on Sunday more than 8,500 new confirmed cases of COVID-19 and 29 deaths. In total, the state now has more than 141,000 confirmed coronavirus cases and more than 3,400 deaths.

New hospitalizations ae also ticking upward, although not as dramatically as the new cases. New admissions this week have been between about 160 and 170 per day, according to figures compiled by covidtracking.com.

State officials on Friday announced a ban on alcohol consumption at bars, and DeSantis explained Sunday there was "widespread non-compliance" among bars and pubs, saying they "tossed aside" safety guidelines. Several restaurants were shut down over the weekend in Broward County for not following rules restricting capacity and mandating the use of masks.

"It has invariably been because they packed so many people in and created a type of environment that we are trying to avoid," DeSantis said.
"Caution was thrown to the wind and so we are where we are."

DeSantis said that between late May and early June, racial justice protests after the death of George Floyd in Minneapolis diverted attention from the pandemic, and people began to feel more comortable going out.

South Florida restaurants and businesses restarted operations with some restrictions in the middle of May after wide closures, but some municipalities delayed the reopening to later that month. Beaches in Miami-Dade County, the hardest-hit, only reopened on June 10.

"I do think you saw some of the vigilance wear down a little bit," DeSantis said.

DeSantis said he worried that younger people who live with older relatives may infect those in groups who can get more severly sick with COVID-19. Numbers are showing that since the spike in cases began to show.

"For these younger groups they need to be thinking about who they are coming into contact with who may be in the more vulnerable groups," DeSantis said.

For most people, the coronavirus causes mild or moderate symptoms, such as fever and cough. But for others, especially older adults and people with existing health problems, the highly contagious virus can cause severe symptoms and be fatal.