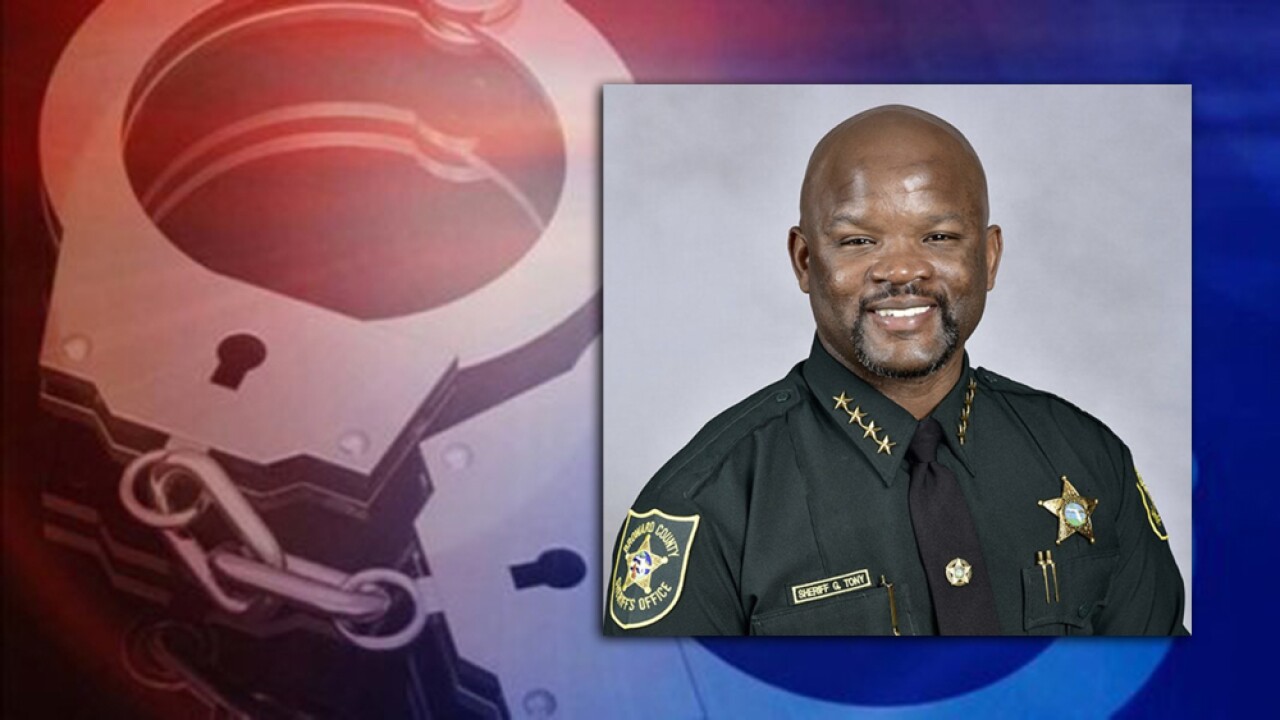 FORT LAUDERDALE, Fla. — Broward County's new sheriff is quickly setting an example for his deputies after chasing down and capturing a shoplifting suspect.

According to BSO, Sheriff Gregory Tony was heading to a meeting around 9:30 a.m. on Monday, when he spotted a suspicious incident near the 400 block of W. Broward Blvd in Fort Lauderdale.

Sheriff Tony said he saw a male in a full-length wig being chased by a man in a 7-Eleven polo shirt.

"Based on my training and experience, I feared a crime had been committed," Sheriff Tony said.

Authorities said a 16-year-old had stolen property from a 7-Eleven, located at 460 W. Broward Blvd., and fled the scene.

The sheriff got out of his unmarked SUV and chased after the suspect, eventually catching up and capturing him. A security deputy working with Sheriff Tony handcuffed the teen.

Fort Lauderdale police took over, and booked the 16-year-old into the Juvenile Assessment Center.