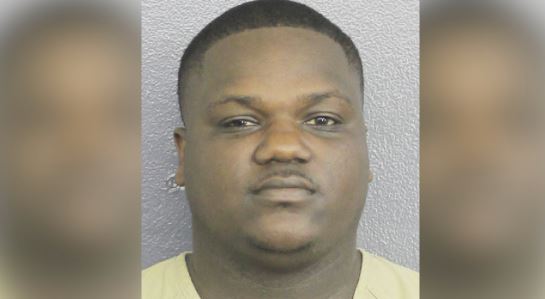 A Broward County man faces federal charges for allegedly making death threats against President Donald Trump in response to the killing of Iranian Gen. Qasem Soleimani, according to court records. 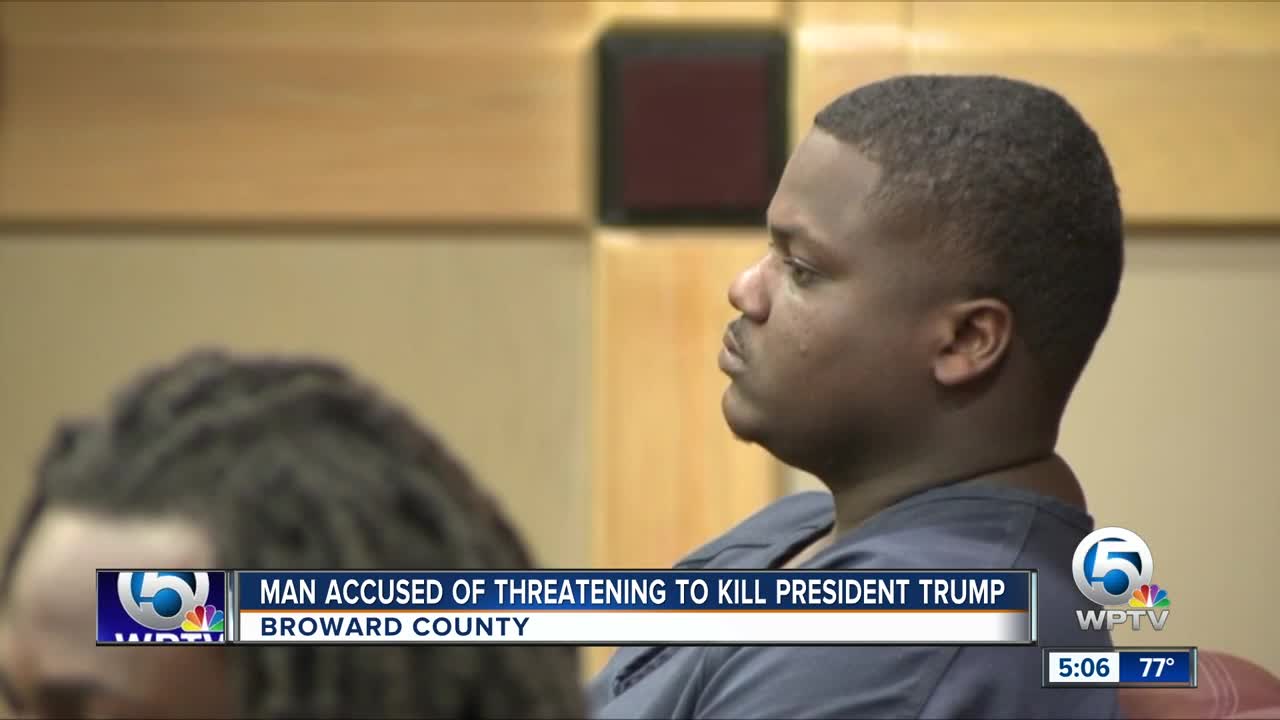 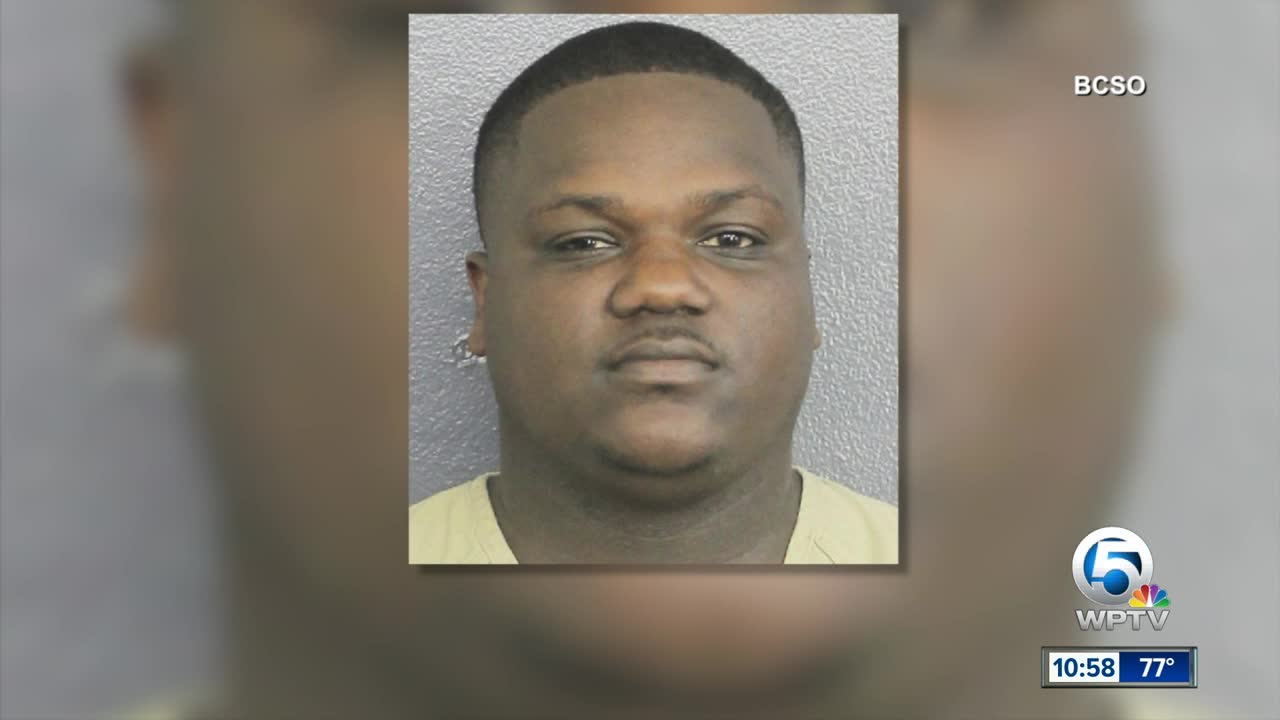 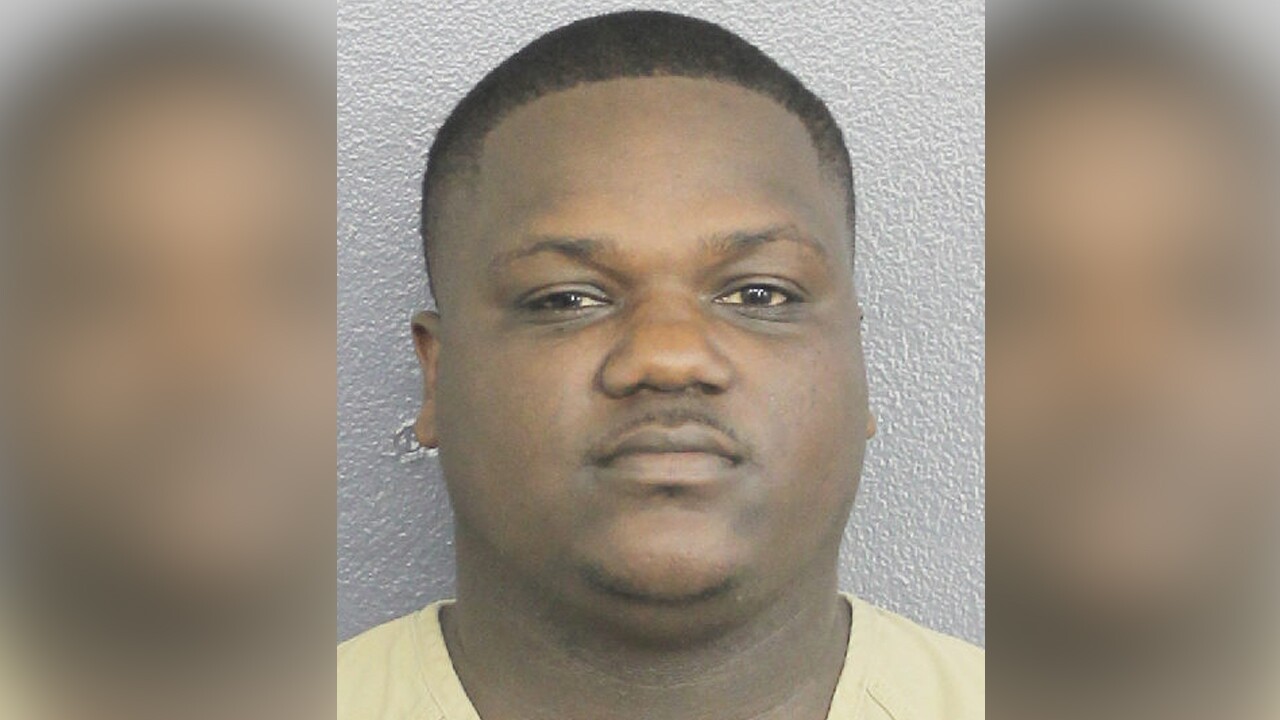 Chauncy Devonte Lump, 26, faces a federal charge of threats against the President of the United States, along with a county charge of making a false bomb report.

According to a criminal complaint, a detective with the Broward Sheriff's Office was told by a Facebook employee that a man going by "BlackMan Vs America" posted a video on Facebook Live threatening President Trump.

The criminal complaint said Lump posted a Facebook Live video on Jan. 3, 2020 with "white cream on his face, a towel on his head, wrapped like a turban, and what appeared to be a shower curtain over his body." Music was playing in the background that appeared "to originate from the Middle East."

The Facebook Live stream lasted seven minutes, and Lump allegedly made multiple threats to kill or hurt the president, according to court records.

It is alleged that Lump made comments including "he killed my leader, and I have to kill him. I am ready for Donald," and "the Feds are watching. I am not afraid of the Feds." The complaint also stated that Lump is seen with "what appears to be a loaded AK-47" while making some statements.

"I need to find the Donald, because if I don't find him, I am going to have to blow up Broward County," Lump said in the video, according to the complaint.

The complaint noted that Lump was laughing on four occasions during the live stream, but on "three out of the four occasions he appears to be laughing in response to comments posted by viewers."

When confronted by law enforcement officials, Lump admitted to making the video in response to the killing of Gen. Soleimani on Jan. 3, but that "the threats in the video were intended to be a joke," according to the criminal complaint.

"However, at no point in the video did Lump claim he was joking," the complaint added.

When speaking with law enforcement, Lump had a loaded Glock 9mm semi-automatic pistol, but holds a concealed carry permit in the state of Florida, court records show. He is also licensed and employed as a security officer.