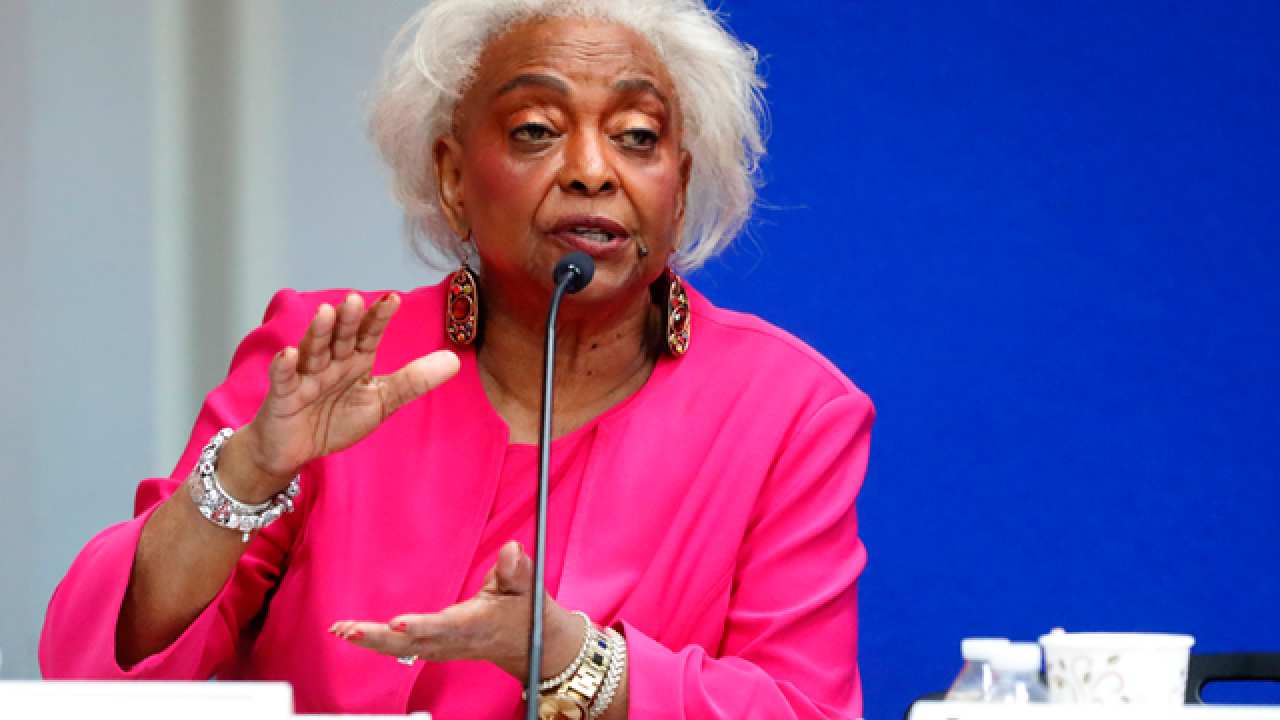 After days of being in the national spotlight – and being criticized by everyone from candidates to protesters from both major political parties – Broward County completed their machine recount of votes for three offices in the 2018 election ahead of Thursday’s deadline.

Workers put the last ballots to be counted through machines at election headquarters in Lauderhill around 11:30 p.m. Wednesday. Officials will spend the remaining time before the 3 p.m. deadline Thursday going through ballots that were not able to be read by the machines.

Palm Beach County may only complete the Senate recount by the deadline.

At the same time, the county’s elections supervisor Dr. Brenda Snipes will be the subject of two court hearings Thursday – one from current Florida Gov. Rick Scott, who holds a razor thin lead in the race for U.S. Senate.

Scott was in Washington, D.C. on Wednesday with other Republicans who had been elected to the chamber, even though he has not been declared the winner over incumbent Democratic Sen. Bill Nelson.

The second case will involve the Republican candidate for agriculture commissioner, Matt Caldwell – who saw his election night lead over Democrat Nikki Fried evaporate as the statewide recount commenced.