After a family moved into their new Cape Coral home, they noticed a Brazilian Peppertree right next door. They say the tree could put their son in the hospital for weeks. 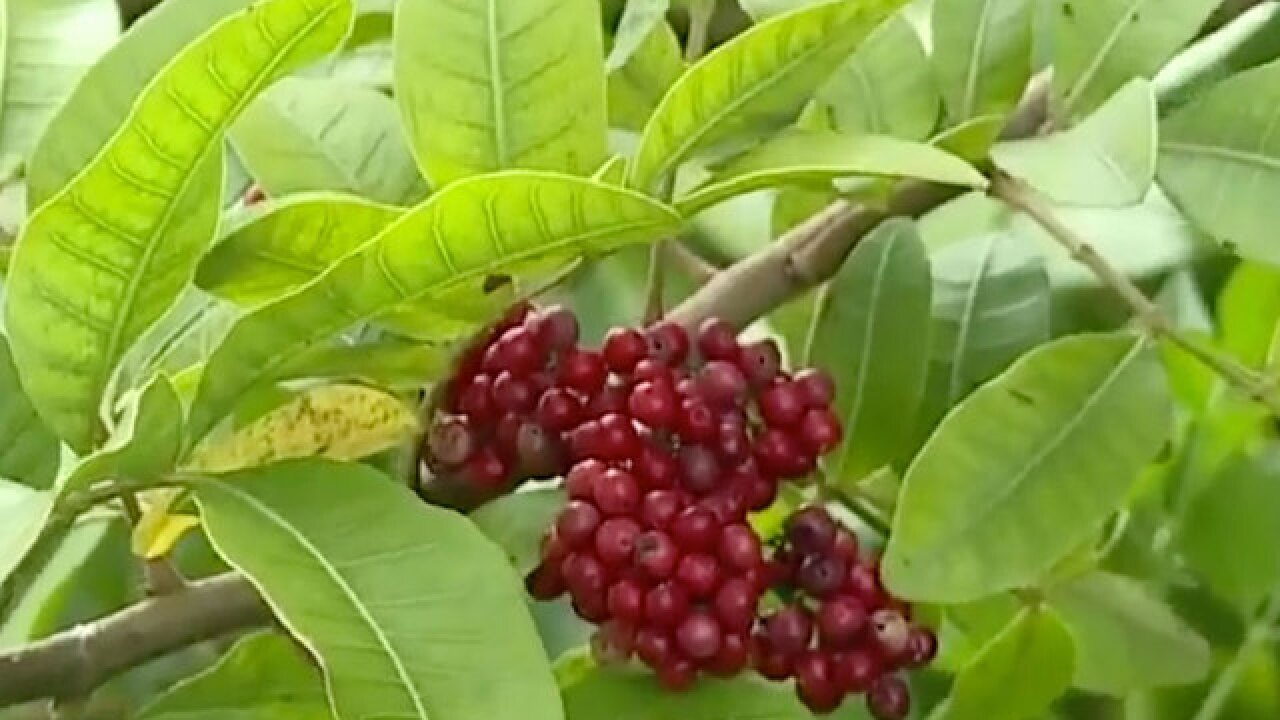 After a family moved into their new home in southwest Florida, they noticed a Brazilian peppertree right next door. They say the tree could put their son in the hospital for weeks.

“With my son being sick and other children in the area, it’s just an immediate threat," explained Jill Mullin, mother to 7-year-old Maximus.

Mullin says her son suffers from a poor immune system and getting bad mosquito bites can lead to severe swelling and a long-stay in the hospital.

he says the peppertree has standing water underneath it, possibly hosting thousands of mosquitos.

“If it was on our property, I would be glad to take it down myself, but because it’s not, there are some legal issues, our hand are tied," said Mullin.

The mother of six says while the tree is growing on their property, the roots remain on a city-owned lot.

Scripps station WFTX received the following statement from the city of Cape Coral on how they are handling the situation:

"The City has a program to remove invasive species from vacant parcels. We use monies from the lot mowing fund. There are many properties already on the list for pepper tree removal.  “But we are looking at this particular situation to see what might be done.”

While Mullin waits for the tree to be taken care of, she says her family has extended their lease on their old home to make sure the son remains safe.